Severe acute respiratory syndrome coronavirus 2 (SARS-CoV-2) is the causal agent of the coronavirus disease 2019 (COVID-19) pandemic. COVID-19 has wreaked havoc on the global economy and has already claimed more than five million lives. Scientists have developed vaccines to counter the virus, and many such vaccines have received emergency use authorization from global regulatory bodies. 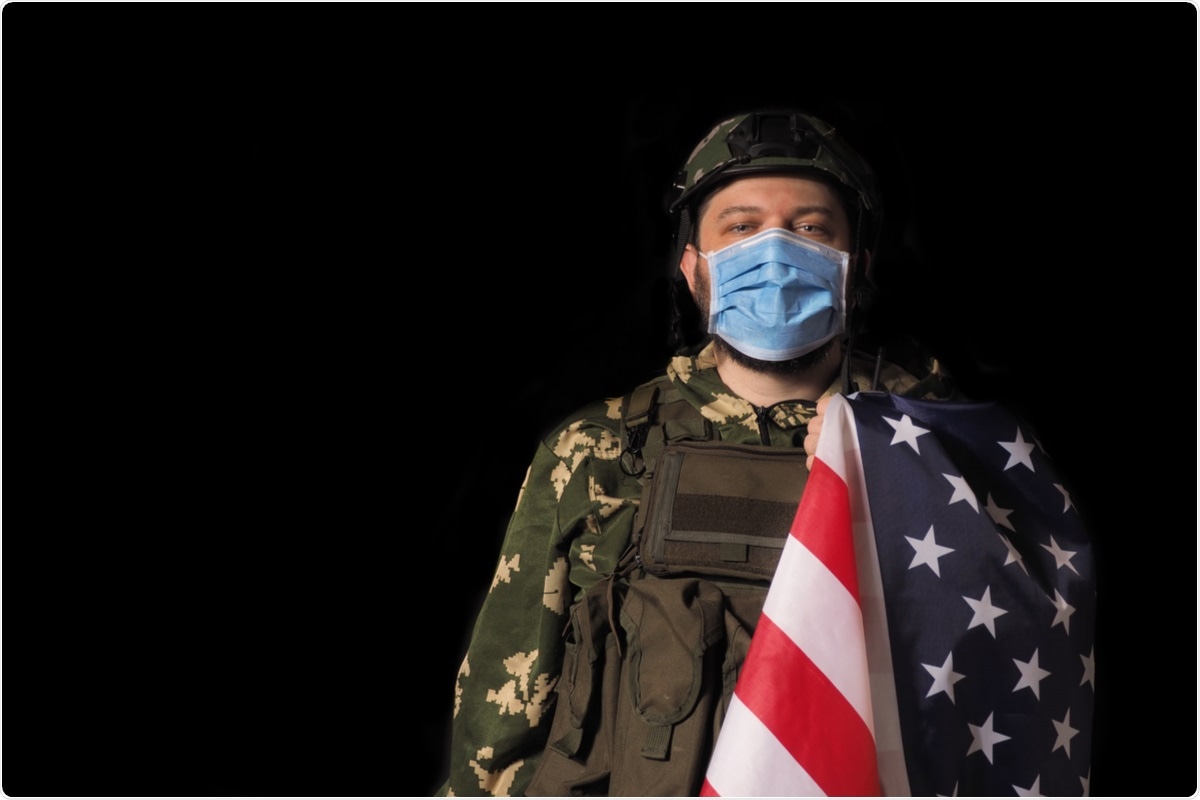 A new study has been published in Science that studies the vaccine effectiveness (VE-I) and death (VE-D) in the Veterans Health Administration (VHA). VHA covers 2.7% of the population of the United States.

Several vaccines have been deployed to vaccinate individuals across the globe. Since their rollout in the US in late 2020, mRNA vaccines (BNT162b2 (Pfizer–BioNTech) and mRNA-1273 (Moderna)) and the viral vector vaccine (JNJ-78436735 (Janssen)) have been highly effective in preventing severe COVID-19 disease. Besides, the incidence of asymptomatic infection has also been reduced.

However, the B.1.617.2 (Delta) variant brought about a surge in cases in the US by July 2021. At this time, three reports from the U.S. Centers for Disease Control (CDC) mentioned that protection against infection had declined in mid-summer. Since then, illness, hospitalizations, and breakthrough infections have continued to emerge in vaccine recipients. In this regard, Israel is the most prominent example, where high transmission levels of the Delta variant led to a resurgent outbreak in mid-June 2021. This outbreak happened despite an earlier successful nationwide campaign to vaccinate the population. This phenomenon motivates the discussion for booster vaccine doses.

The debate over boosters in the US has highlighted the limitations of its public health infrastructure. Moreover, the national data on breakthrough infections are inadequate. In May 2021, the CDC focused on detecting and investigating only hospitalized or fatal cases (due to COVID-19 or otherwise). A patchwork of local health departments collects some data on vaccinations, infections, and deaths, but these are not of sufficiently high quality. In the current study, researchers examined SARS-CoV-2 infection and deaths by vaccination status in 780,225 Veterans to address this data gap. The sample period for the study was February 1, 2021, to October 1, 2021 i.e., encompassing the emergence and spread of the Delta variant.

For February 1, 2021, to October 1, 2021, VE-I declined over time, even after adjusting for confounding factors like age, sex, and comorbidity. The phenomenon was common across all vaccine types, with the largest declines for Janssen, followed by Pfizer-BioNTech and Moderna. In March, VE-I was 6.4% for Janssen, 89.2% for Moderna, and 86.9% for Pfizer-BioNTech. These numbers had declined to 13.1%, 58.0% for Moderna, and 43.3% for Pfizer-BioNTech, by September. The risk of vaccinations accelerated in unvaccinated and fully vaccinated veterans beginning in July 2021 and continued through September 2021.

Scientists warn of interpreting the results in the context of limitations. There may be differences in testing intervals and frequency by vaccination status that were not considered. It is also possible that asymptomatic infections may not have been tested and therefore not included in the analysis. Further, women's representation was low, and it was also unknown what proportion of infections were caused by the Delta variant.

In summary, scientists showed that although vaccination remains effective, protection seems to have been reduced post the emergence of the Delta variant. The findings support the conclusion that vaccines remain the most important tool to prevent infection and death, and other non-pharmaceutical measures should accompany them. Researchers also stated that it was important to implement public health interventions, such as strategic testing and vaccine passports, in the face of increased risk of infection due to the Delta and other emerging variants.