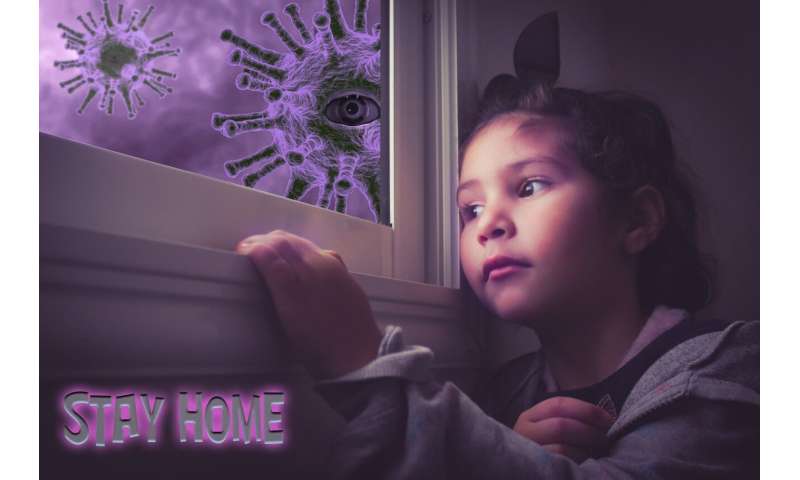 As Europe sees its number of COVID-19 infections continue to rise, here is a weekly roundup of world developments in the coronavirus crisis:

On the increase in Europe

Europe has over the past seven days again seen the biggest increase in infections, with 10 percent more compared with the previous week, according to a tally established by AFP on Friday at 1100 GMT.

Its number of new daily cases has more than quadrupled in three months, to hit 63,600 this week, compared with around 15,000 in early July.

Cases are also on the rise in the Middle East, which has five percent more than the previous week, in Oceania (five percent more) and the United States and Canada (one percent).

However, the infection rate is slowing down in Africa (- 7 percent), Asia (- 5 percent) and in Latin America and the Caribbean (- 3 percent).

At the world level the pandemic stabilised this week, with 295,000 new cases per day.

Poland saw the biggest increase in infections, with 71 percent more, or 1,500 new cases per day, among those countries which registered more than 1,000 daily cases over the past week.

However, the situation has stabilised in the Czech Republic (-2 percent, 2,200) and France (-2 percent, 11,500), following a deterioration over the past few weeks.

The pandemic has killed at least 1,024,093 people around the world since emerging in China in late 2019, out of more than 34.3 million cases officially diagnosed.