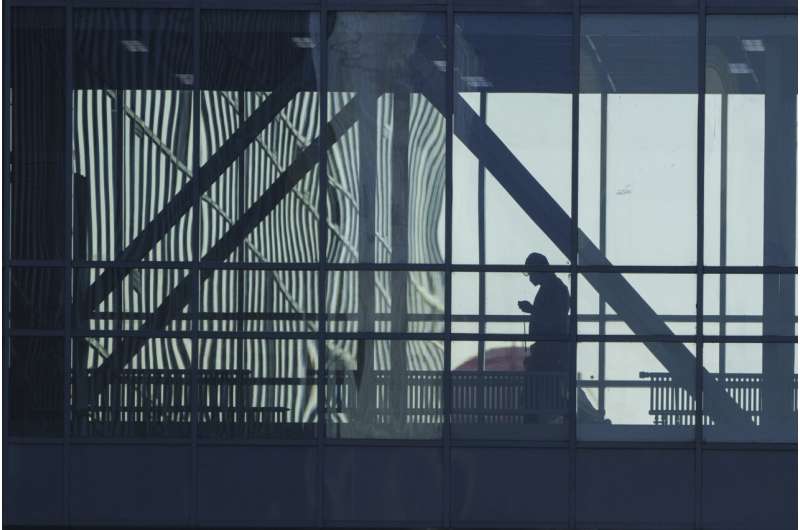 Coronavirus deaths in Russia hit another daily record Tuesday, four days since a nationwide order for many Russians to stay off work took effect.

To reduce the spread of the coronavirus, Russian President Vladimir Putin ordered a nationwide non-working period for Oct. 30-Nov. 7.

Putin has said that governments in regions where the situation is most dire could add more non-working days, if needed. The Novgorod region became the first one to do so Monday, extending the period by another week.

Putin spokesman Dmitry Peskov on Tuesday brushed off rumors that the non-working period could be prolonged for all of Russia. He stressed that regional governments have been empowered to introduce their own measures to curb the outbreak.

Russia’s weekslong surge in infections and deaths comes amid low vaccination rates, lax public attitudes toward taking precautions and the government’s reluctance to toughen restrictions. Less than 35% of Russia’s nearly 146 million people have been fully vaccinated so far, even though Russia approved a domestically developed vaccine against the coronavirus months before most countries. 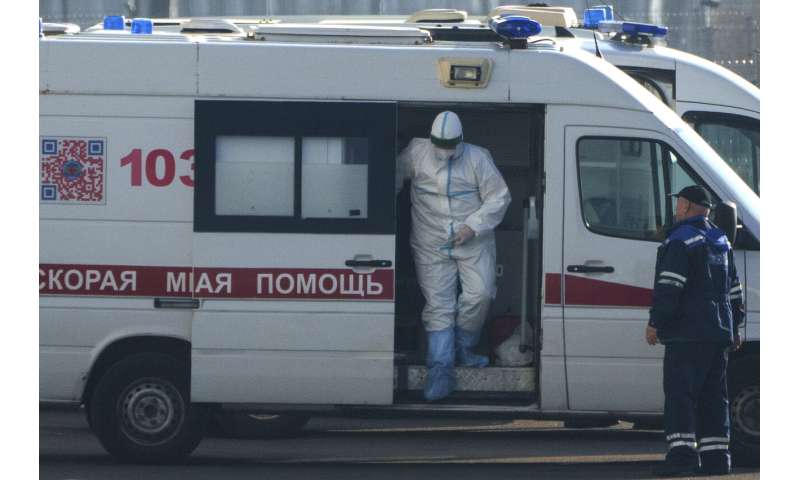 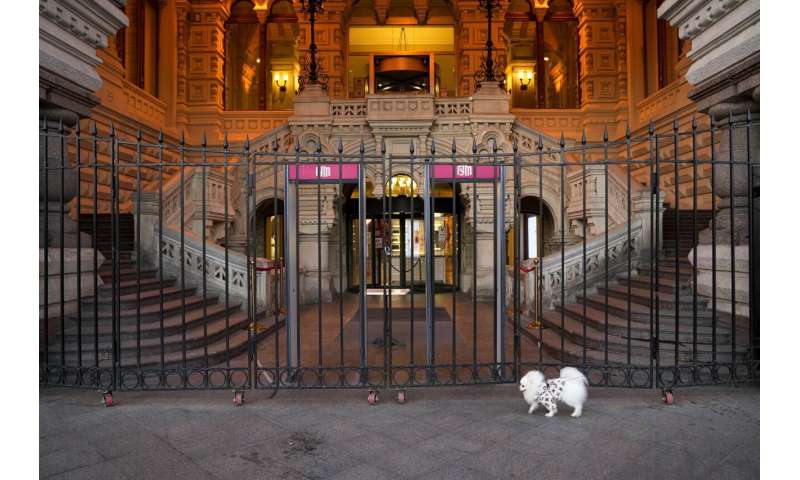 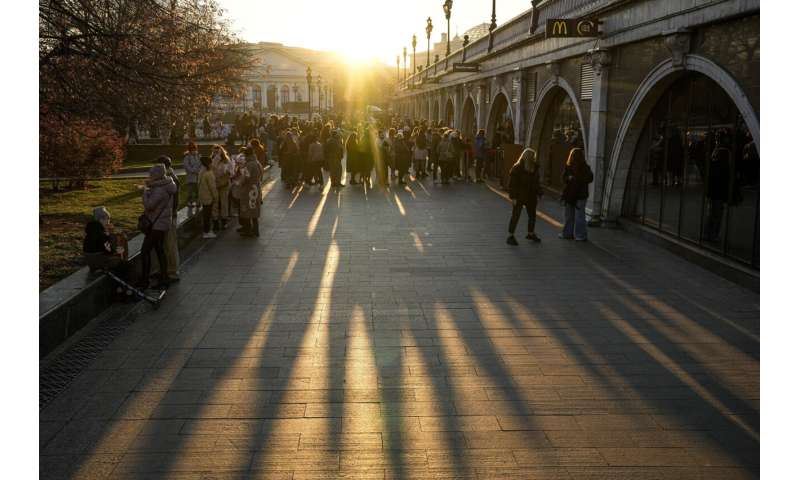 Putin on Monday described the situation with COVID-19 in Russia as “very difficult.”

In all, Russia’s state coronavirus task force has reported nearly 8.6 million confirmed coronavirus cases and over 240,000 deaths in the pandemic—by far the highest death toll in Europe.

However, reports by Russia’s state statistical service Rosstat that tally coronavirus-linked deaths retroactively reveal much higher mortality numbers. A report released last week indicated that some 462,000 people with COVID-19 died between April 2020 and September of this year.