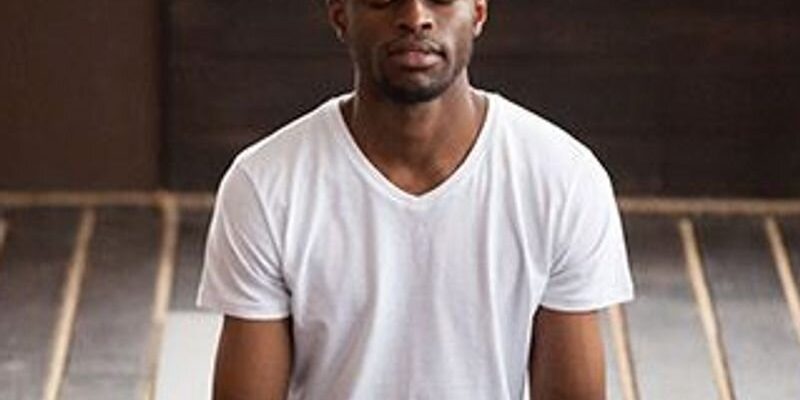 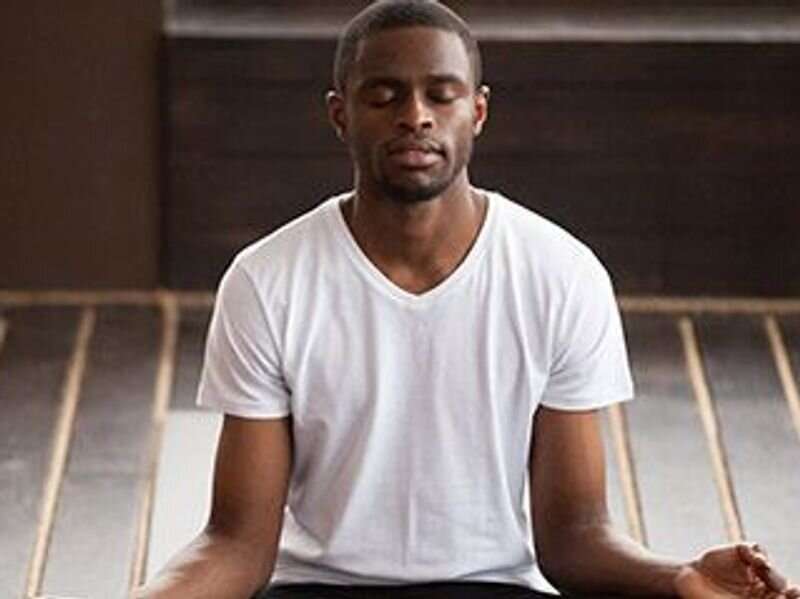 Meditation done at an intense level may bring a significant boost to the inner workings of your immune system.

The finding follows a blood sample analysis that took pre- and post-meditation snapshots of genetic activity among more than 100 men and women.

That analysis suggested that meditation boosted the activity of hundreds of genes known to be directly involved in regulating immune response.

But the researchers stressed that their study involved 10-hour daily marathon meditation sessions conducted for eight straight days in total silence. In the real world, most people would be hard-pressed to replicate those methods.

Still, the findings “suggest that meditation could have an important role in treating various diseases associated with a weakened immune system,” said study author Vijayendran Chandran.

“Yes, this is an intense retreat,” acknowledged Chandran, an assistant professor of pediatrics and neuroscience at the University of Florida’s College of Medicine. “But remember, it was just eight days. Long-term meditation for [a] short duration each day may also improve the immune system.” He admitted his team did not test the less-stringent possibility.

Chandran has, however, walked that walk himself. Prior to launching his study he completed his own 48-day program that entailed roughly 20 minutes a day of at-home meditation.

That experiment left Chandran feeling clearer and more focused. So he decided to take a deeper dive to explore the precise underlying molecular mechanism by which meditation might benefit the body.

The study involved 106 men and women, average age 40. All had enrolled in a meditation retreat conducted at the Isha Institute of Inner Sciences in McMinnville, Tenn.

Multiple blood samples were drawn from all the participants at several times: five to eight weeks prior to the retreat; just before the retreat began, and three months after the retreat was completed.

The eight-day retreat provided all participants with vegan cuisine, and all followed a regular sleep schedule. Meditation sessions lasted 10 hours a day and were conducted in silence.

The result: Three months after the retreat’s conclusion, Chandran and his colleagues found an uptick in activity involving 220 immune-related genes, including 68 genes engaged in so-called “interferon signaling.”

The study authors pointed out that such signaling can be key to mounting an effective defense against various health conditions—including cancer, multiple sclerosis or even COVID-19—given that interferon proteins effectively act as immune system triggers.

Among seriously ill COVID-19 patients in particular, Chandran noted, insufficient interferon activity has been cited as a problem.

He explained that nearly all (97%) of interferon “response genes” were found to be activated following the mediation retreat. But relying on publicly available gene activity data derived from COVID-19 patients, Chandran and his colleagues reported that figure to be 76% among those with mild COVID illness, and just 31% among the most severe cases.

At the same time, the investigators found that while inflammation-signaling gene activity remained stable following in-depth meditation, such signaling shot up among severely ill COVID-19 patients.

The apparent impact on molecular activity seen among retreat participants held up even after accounting for both diet and sleep patterns, the researchers noted, though the findings do not definitively prove that meditation actually caused gene changes to occur.

The results were published Dec. 21 in the Proceedings of the National Academy of Sciences.

One expert not involved with the study said the findings—while unsurprising—are encouraging.

“Many previous studies have discussed the positive associations of meditative practices on psychological and physical health,” said Alex Presciutti, a clinical psychology Ph.D. candidate at the University of Colorado Denver.

“This study greatly contributes to this literature by identifying potential mechanisms driving the protective role of meditative practices on psychological and physical well-being,” he added.