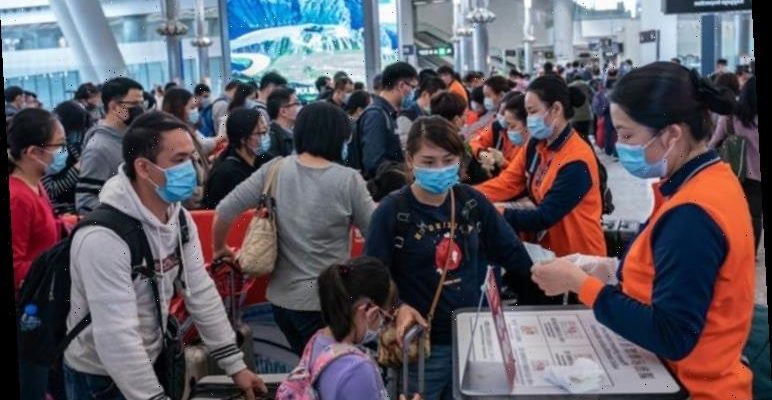 Coronavirus fears have gripped much of the world over the last month, as a little known “novel” strain of the disease appeared in one of China’s most populous cities. Since then, doctors have scrambled to halt its spread around Asia and the rest of the world, but with limited success.

Where has the coronavirus spread?

Coronavirus, otherwise know has 2019-CoV, originated in the Chinese city of Wuhan to the country’s east late last year.

Officials traced the first outbreak back to a seafood market in the city, where the infection jumped from animals to humans.

Authorities found cases in the surrounding cities of Shenzhen and Beijing before it broke international borders into Thailand, the US and the Middle East. 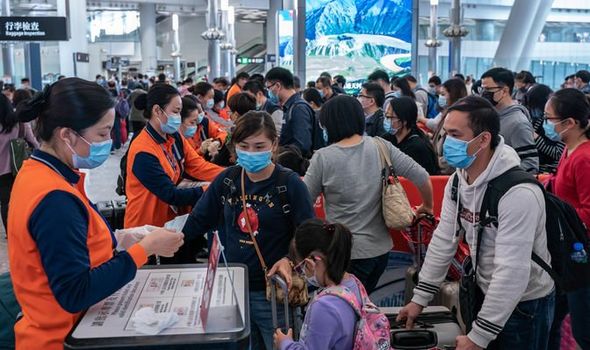 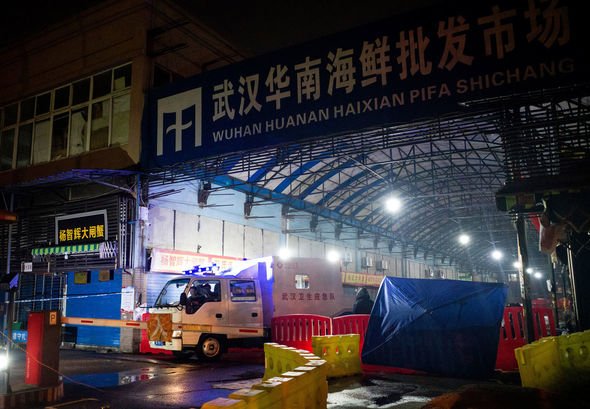 Although initially limited, researchers have found 2019-CoV is capable of spreading from person-to-person.

Authorities discovered most overseas cases at international airports, many of which are now conducting screenings of people travelling directly or indirectly from Wuhan.

Chinese officials have also quarantined the city, cancelling flights, trains and other modes of transport.

Despite their efforts, experts have now recorded several cases in Europe. 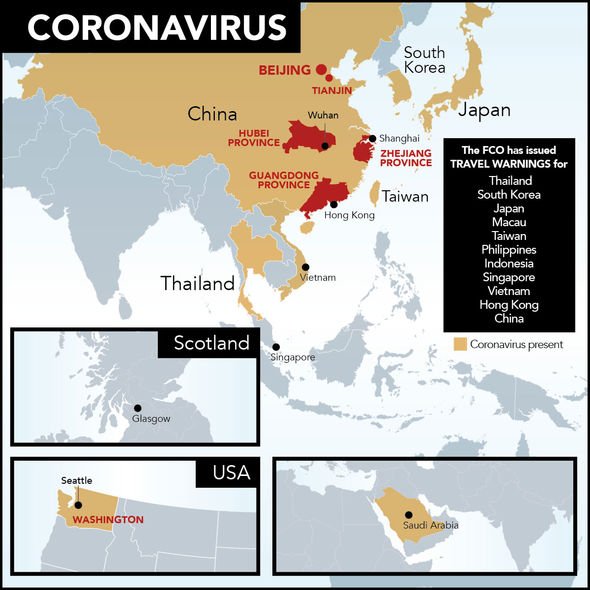 Has the coronavirus reached the UK?

Three people, all Chinese nationals, are being treated “on a precautionary basis” in the country, one of whom is in Glasgow.

Another two people are also being treated according to the Scottish government. 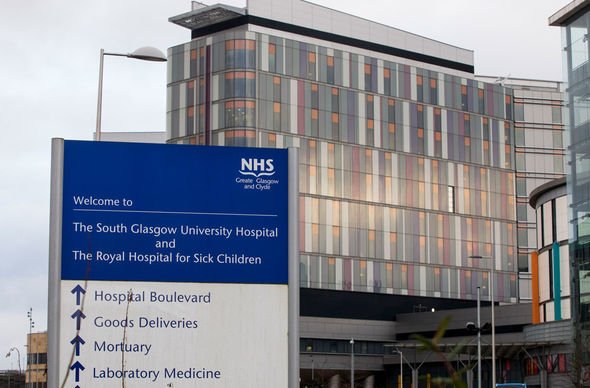 One of the suspected victims is a student at Edinburgh University.

The Scottish government confirmed the news in an official statement, saying: “There are currently no confirmed cases of Coronavirus (WN Co-V) in Scotland and the risk to the Scottish public remains low.

“Following travel to Wuhan, China, two people confirmed as diagnosed with influenza are now being tested for Wuhan Novel Coronavirus as a precautionary measure only. Three further people are also undergoing testing on a similar precautionary basis.

“As the situation develops we will update should there be any confirmed cases of Coronavirus, rather than provide a running update on cases being considered on a precautionary basis.

“We are co-orientating with Health Protection Scotland a daily Incident Management Team to continue to monitor the situation as it develops, including on the number of any potential cases going forward.”

According to Jürgen Haas, head of infection medicine at the University of Edinburgh, the situation in Scotland may soon extend to other UK cities.

He said: “The situation will be pretty similar in pretty much all UK cities with a large number of Chinese students.

“It’s not too surprising.

“My suspicion is that there will probably be many more cases in many other cities in the UK.” 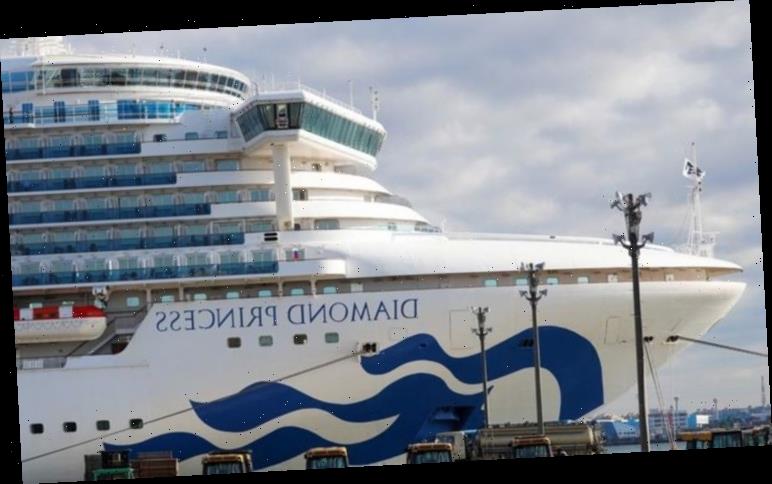 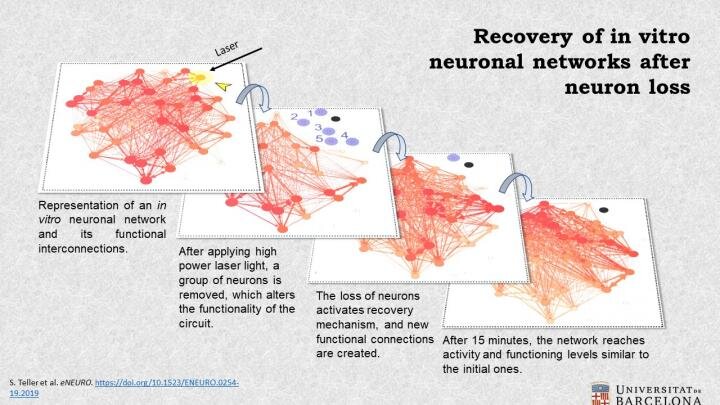