Experts Claim This New Therapy May Treat Your Peanut Allergies! 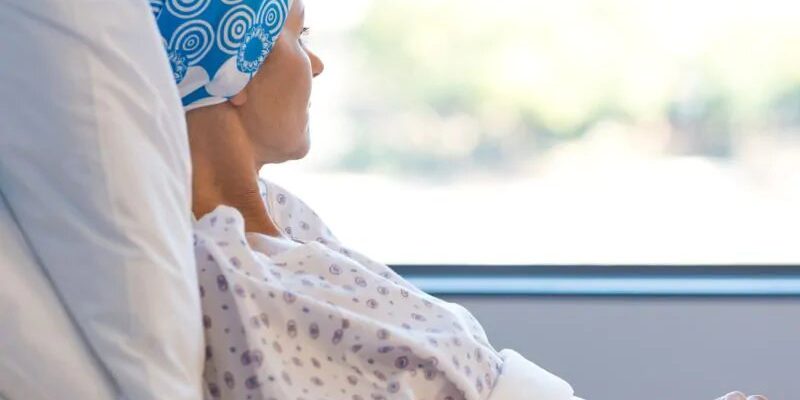 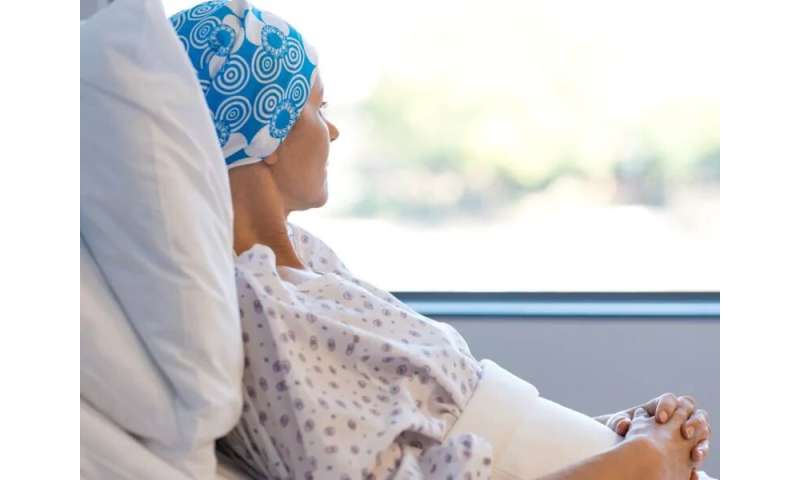 (HealthDay)—The national costs attributed to medical care for cancer are considerable and are projected to increase 34 percent by 2030 based on population growth, according to a study published online June 10 in Cancer Epidemiology, Biomarkers & Prevention.

Angela B. Mariotto, Ph.D., from the National Cancer Institute in Bethesda, Maryland, and colleagues used 2007 to 2013 claims to estimate costs by cancer site, phases of care, and stage at diagnosis among survivors aged ≥65 years diagnosed with cancer between 2000 and 2012 from the Surveillance, Epidemiology, and End Results-Medicare database.

The researchers found the highest overall annualized average costs in the end-of-life cancer phase, followed by the initial and continuing phases (medical care: $105,500, $41,800, and $5,300, respectively; oral prescription drugs: $4,200, $1,800, and $1,100, respectively). Considerable variation in costs was observed by cancer site and stage. In 2015, the overall national costs were $183 billion; based only on population growth, these costs are projected to increase 34 percent by 2030 to $246 billion.