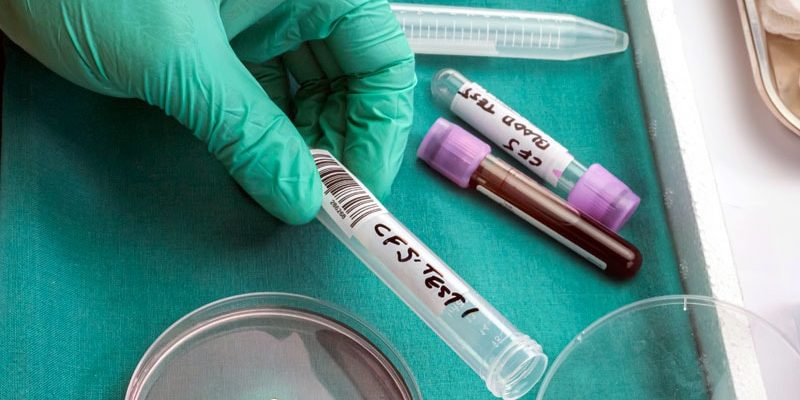 A new study supports the hypothesis that changes in levels of amyloid and tau occur many years before the emergence of clinical symptoms of Alzheimer’s disease (AD).

“Our results confirm accelerated biomarker changes during preclinical AD and highlight the important role of amyloid levels in tau accelerations,” the investigators note.

“These data may suggest that there is a short therapeutic window for slowing AD pathogenesis prior to the emergence of clinical symptoms ― and that this window may occur after amyloid accumulation begins, but before amyloid has substantial impacts on tau accumulation,” study investigator Corinne Pettigrew, PhD, Department of Neurology, Johns Hopkins University School of Medicine, Baltimore, Maryland, told Medscape Medical News.

The study was published online November 18 in Alzheimer’s and Dementia.

The study builds on previous research by examining changes in cerebrospinal fluid (CSF) biomarkers over longer periods than had been done previously, particularly among largely middle-aged and cognitively normal at baseline.

The researchers examined changes in amyloid beta (Aβ) 42/Aβ40, phosphorylated tau181 (p-tau181), and total tau (t-tau) in CSF over an average of 10.7 years (and up to 23 years) among 278 individuals who were largely middle-aged persons who were cognitively normal at baseline.

“To our knowledge, no prior study among initially cognitively normal, primarily middle-aged individuals has described CSF AD biomarker changes over this duration of follow-up,” the researchers write.

Lower baseline levels of amyloid were associated with greater increases in tau (more strongly in men than women), while accelerations in tau were more closely linked to onset of MCI, the researchers report.

Among individuals who developed MCI, biomarker levels were more abnormal and tau increased to a greater extent prior to the onset of MCI symptoms, they found.

The findings also suggest that among APOE4 carriers, amyloid onset occurs at an earlier age and rates of amyloid positivity are higher, but there are no differences in rates of change in amyloid over time.

“APOE4 genetic status was not related to changes in CSF beta-amyloid after accounting for the fact that APOE4 carriers have higher rates of amyloid positivity,” said Pettigrew.

“These findings suggest that APOE4 genetic status shifts the age of onset of amyloid accumulation (with APOE4 carriers having an earlier age of onset compared to non-carriers), but that APOE4 is not related to rates of change in CSF beta-amyloid over time,” she added.

“Thus, cognitively normal APOE4 carriers may be in more advanced preclinical AD stages at younger ages than individuals who are not APOE4 carriers, which is likely relevant for optimizing clinical trial recruitment strategies,” she said.

Funding for the study was provided by the National Institutes of Health. Pettigrew has disclosed no relevant financial relationships. The original article contains a complete list of author disclosures.