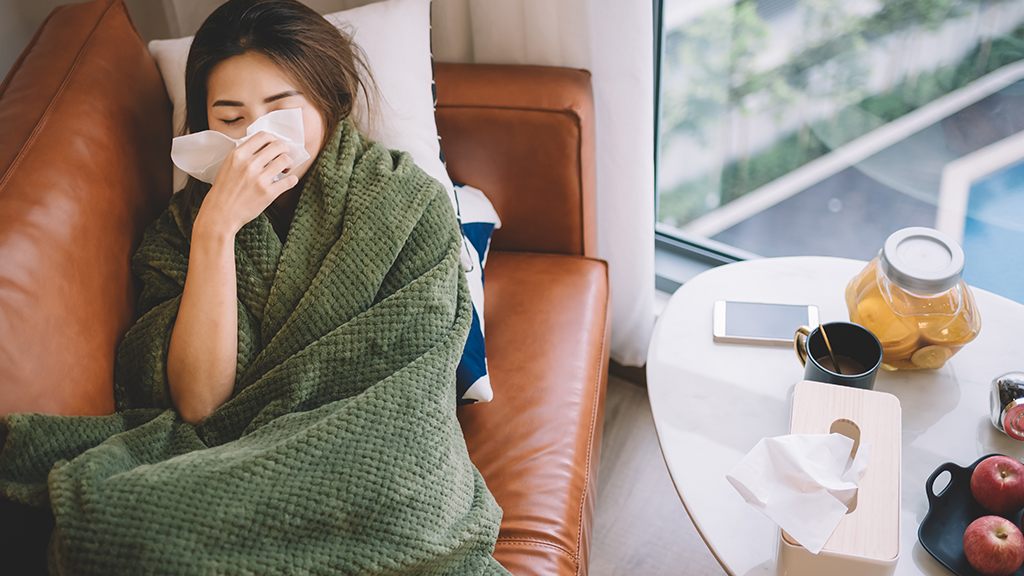 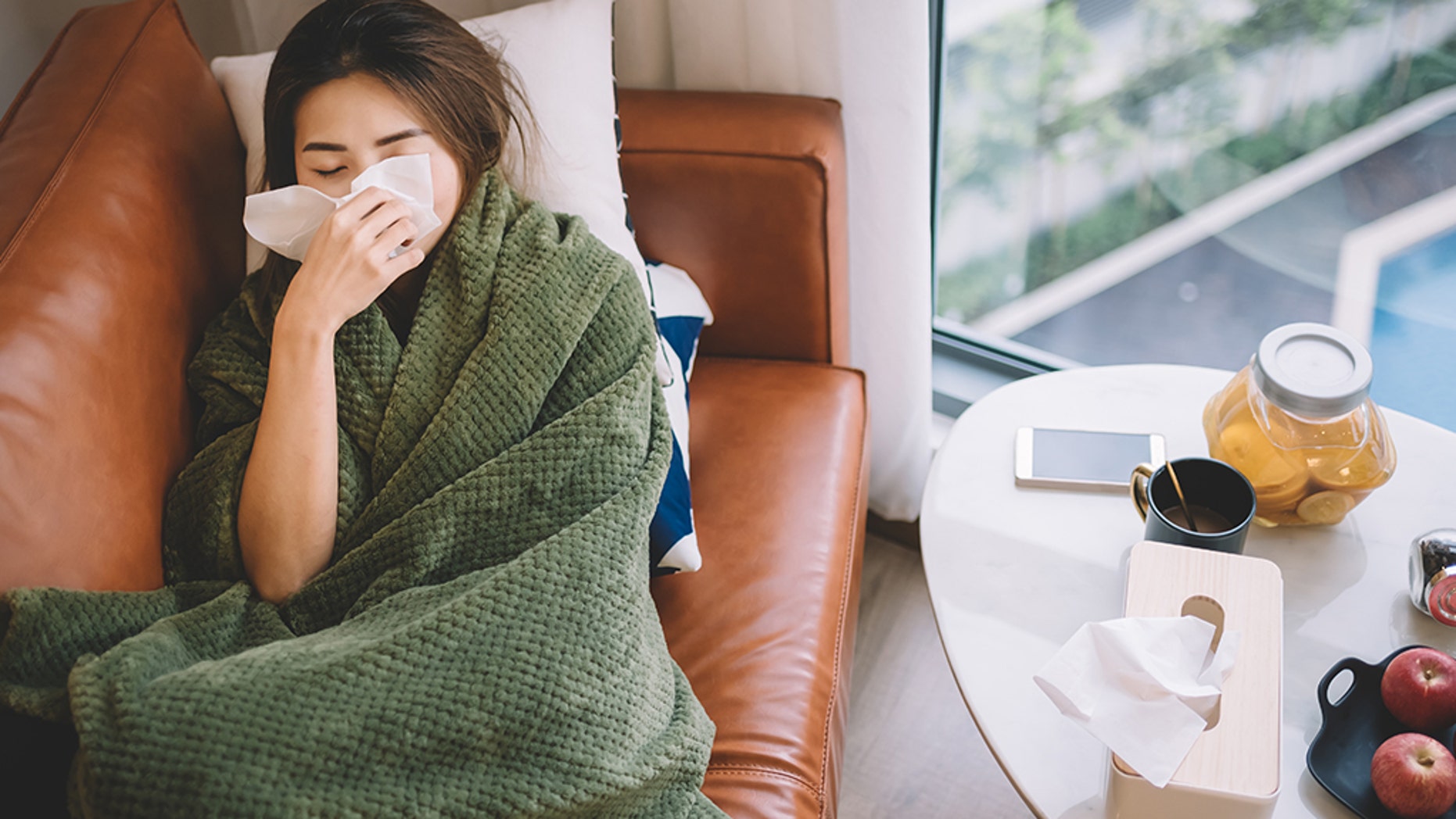 A company which sells used tissues in an effort to allow consumers to decide when they get sick has reportedly been sold out online for months.
(iStock)

A company which sells used tissues in an effort to allow consumers to decide when they get sick has reportedly been sold out online for months.

The tissues, created by company Vaev and sold online for a steep $79.99, will help people "prepare for the flu season and feeling clear all year round," according to the company website.

ANTI-VAXXERS AMONG 'TOP THREATS TO GLOBAL HEALTH,' WHO SAYS

"We believe that when flu season comes around, you should be able to get sick on your terms," the Los Angeles-based company states online. "We believe using a tissue that carries a human sneeze is safer than needles or pills." 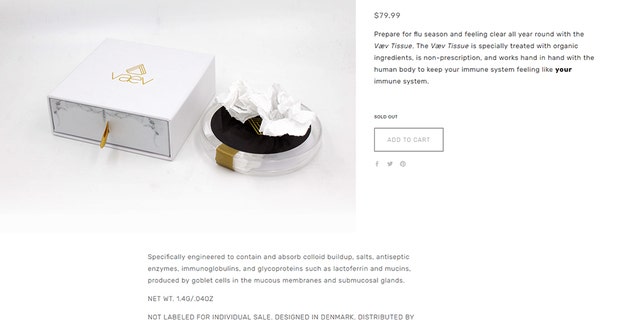 The tissues are created by company Vaev and sold online for a steep $79.99
(Vaev)

Oliver Niessen, the company's 34-year-old founder, told TIME that the idea behind the product is to "choose" when you get sick, rather than deal with it when it naturally comes.

“That kind of freedom, that kind of luxury to choose — I mean, we customize everything in our lives and we have everything the way that we want it, so why not approach sickness that way as well?” he said.

Most customers who purchase the used tissues are "young parents and people in their 20s" who are skeptical of vaccines and seeking "alternatives," according to Niessen.

However, there are no vaccines to combat the common cold. According to the Centers for Disease Control and Prevention (CDC), the best way to protect yourself from the symptoms of a cold — sore throat, runny nose, sneezing and coughing — is to wash your hands often, to stay away from others who are sick, and to avoid touching facial orifices where germs can enter the body.