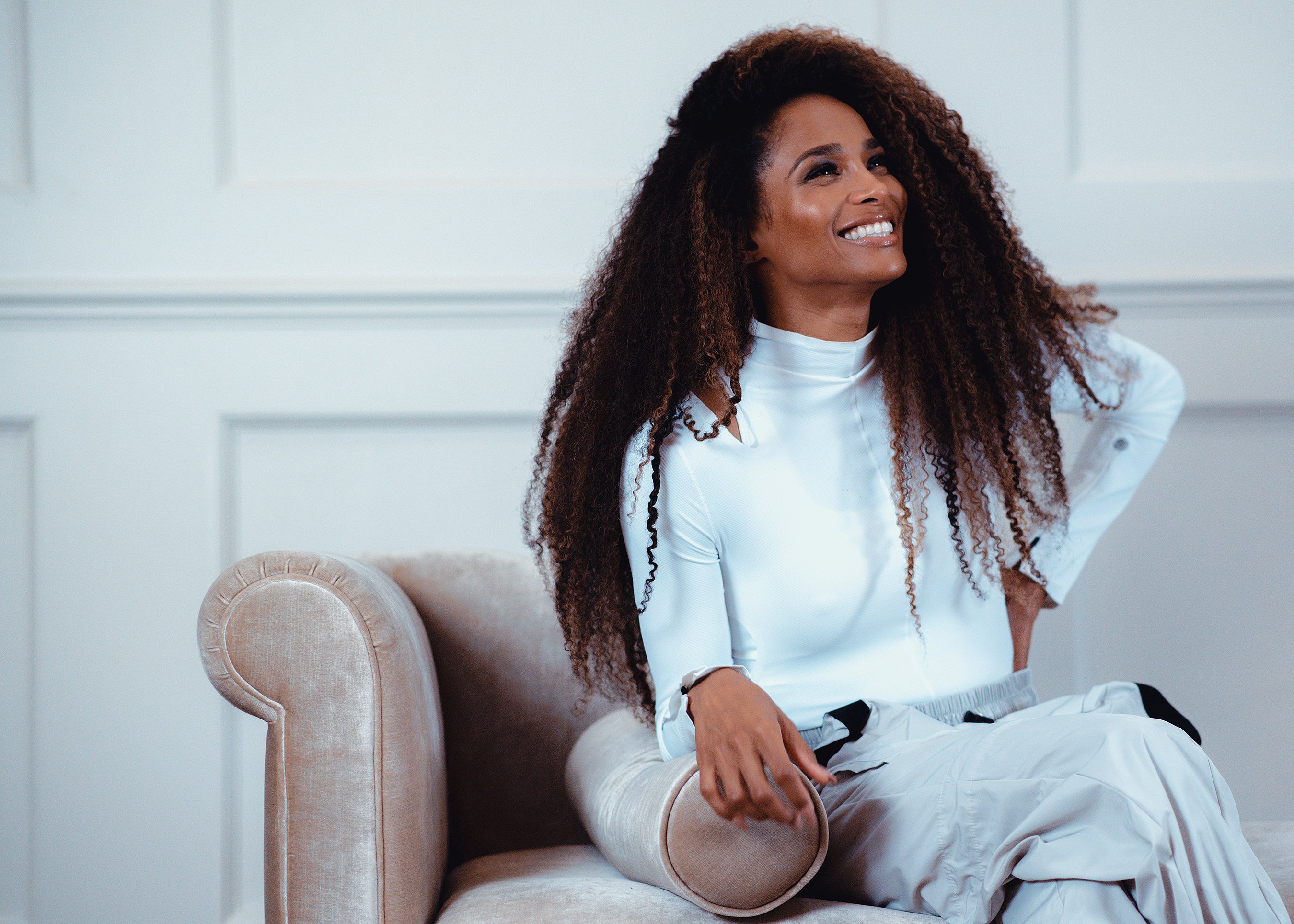 For years, Ciara used exercise as a way to make certain areas of her body look good. She would tone her arms for an upcoming photoshoot, or bulk up her legs for a performance. But she never fully enjoyed working out.

“Just a few years back I decided to commit to my fitness and health lifestyle differently than I had before,” Ciara, who stars in Equinox’s new LIFE campaign for 2019, tells PEOPLE. “I used to spot train a lot. I used to train for the occasion, like if I had to do a video, or if I had to get ready for tour, I would get ready for those moments, but it wasn’t as much of a daily thing for me.”

That system left her feeling like she wasn’t mentally committed — or happy — with her workouts. Ready for a change, Ciara started working out consistently, with well-rounded workouts four days a week, alongside planned days off to let her body heal.

“What I learned by having that daily commitment — and it doesn’t mean that I go in the gym every day, because you need to let your body recover — but when I started to become more consistent, I realized how much better I felt, and how much easier my workouts became because it wasn’t so aggressive,” she says. “That’s game-changing on the body and the mind. I feel like I can conquer the world on the days I work out, and it’s very rewarding.”

These days Ciara does a combination of several workout styles, from Tabata to plyometrics to weightlifting to cardio with her trainer, Decker Davis (who also works with her NFL quarterback-husband Russell Wilson).

“I’ve been really blessed with great trainers who make it fun, so I’ve always gotten excited to work out,” she says. “Once you take your first step into the gym, it feels good.”

And Ciara found that she loves the “challenge” of working out, especially post-baby. She gained about 55 lbs. with her second child, daughter Sienna, 20 months, and discovered that she had diastasis recti, or ab separation.

“The journey’s been a bit tougher because I have to retrain my stomach muscles to get back to what they were before. That in itself takes some focus,” she says. “But to be honest, I kind of like when I have a challenge. It’s not ideal to have it, but I like working on it. I enjoy when I see my muscle wall getting closer — I feel like I achieved something.”

After months of hard work, Ciara thinks her abs are just about back together. But even after dealing with the diastasis recti, which kept her from working out her abs the way she would’ve liked, the mom of two says she’s open to having more kids.

“I do know how to handle it now,” she says. “I anticipate that when I have kids again I know that my body could very well go back to ground zero with the diastasis and I’m okay with that, because the result is way greater. I know that I can work hard and get back again. Mentally it’s a lot of work, but when I look at my kids they bring me the greatest joy, so it’s all worth it.”