In a series of honest and eye-opening interviews, the two-time BAFTA Award nominee revealed that he secretly battled anorexia and suffered from a mental breakdown that was described by his psychiatrist as one of the “worst cases of clinical depression he had ever seen.” Finding the strength to write about the ordeal in his part autobiography I Love the Bones of You, which was released back in 2020, Eccleston has since found it “difficult” to speak about in person.

Having first started back in 2016 after the relationship with his wife Mishka ended, the actor decided it was time to share his trauma as the breakdown and subsequent hospitalisation as a result “changed [his] life.”

At his worst the actor contemplated suicide, putting this down partly to “intrusive thoughts” but with the thought of his children in the back of his mind, the star found the strength not only to carry on, but to seek professional help.

Speaking about this specific time in his life back in 2021, Eccleston said: “I discovered that when I had a severe clinical depression and I was hospitalised… I nearly lost everything.

“There was one night I thought I was going to die. I was running down Euston Road with a suitcase. Now, if anybody has seen me they’d have gone, ‘Oh, there’s Doctor Who’.

DON’T MISS: Eyesight: Drink loved by the nation may ‘affect your vision’ as you age, experts warn 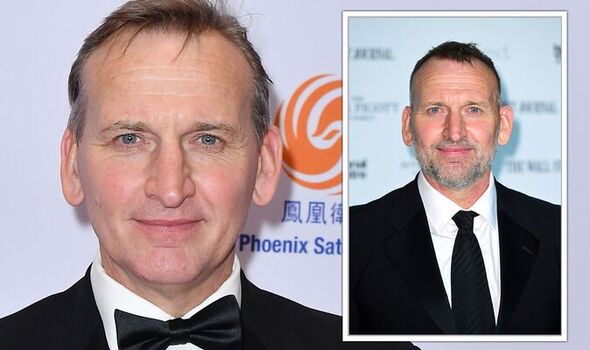 “My point is, I don’t think people understand how quickly it can happen. Particularly in times of economic recession.”

Having initially struggled whilst filming the first series of drama The A Word, the star heartbreakingly revealed that he would spend around 10-hours a day portraying his comical character Maurice before going back to his hotel, unable to sleep.

“I don’t know whether it would be called psychosis, I was just convinced that I was about to die all night,” he continued.

On the year of his 52nd birthday, Eccleston was admitted to a psychiatric ward, celebrating his birthday on his second day there.

Doctors at the time told him that there was a severe imbalance in his brain chemistry and as a result of years of trauma, including his battle with an eating disorder. Due to this, he was put on high doses of medication.

Anorexia is, the actor says, “like being in hell”. He continued to say: “Every minute. All you think about is food – the consumption of, the rejection of. You don’t think about anything else.”

Ever since his breakdown, the actor admitted that he is “much easier on himself” but still doesn’t watch any of his performances as it is in his nature to be “very critical” about his physical appearance.

He added: “I’m male and northern and from a working-class background, so you were not supposed to speak about your feelings. 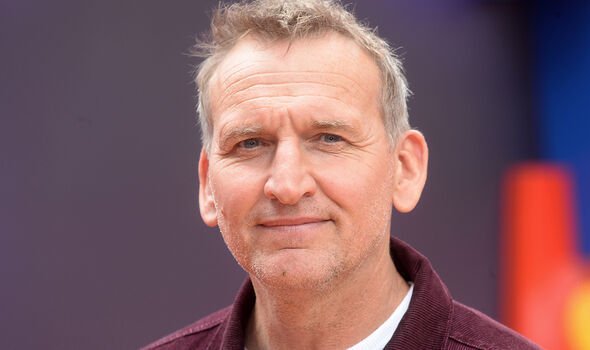 “I still carry all the baggage about masculinity and toughness, and I was ashamed about my depression and eating disorder.”

Although the actor experienced both depression and anorexia at different times in his life, studies show that a high percentage of people with an eating disorder will experience depression.

One study of over 2,400 females in inpatient treatment for eating disorders found that 94 percent of patients evidenced comorbid mood disorders, largely unipolar depression.

Both of the conditions can act as a trigger for the other. For instance an undernourished body can cause changes in the brain that affect mood just as having low-self esteem or a poor body image can trigger depression and anxiety. However, it is still important that individuals recognise the difference between each condition and recognise important symptoms so they can seek medical help. 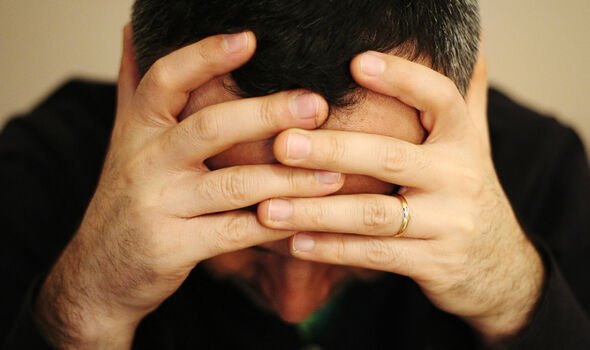 According to the Diagnostic and Statistical Manual of Mental Disorders, 5th Edition, (DSM-5), there are three primary features of anorexia nervosa: persistent food restriction, intense fear of gaining weight or becoming fat, or persistent behaviour that interferes with weight gain.

In addition to this, the physical signs and symptoms of anorexia can include:

Depression is characterised by a prolonged period of time where individuals have a depressed mood for most of the day nearly every day or lose interest or pleasure in all activities.
Other potential symptoms, which can be triggered by specific events or due to a family history of the condition, include:

If you are struggling with mental health, you can speak to a trained advisor from Mind mental health charity on 0300 123 3393 or email [email protected]