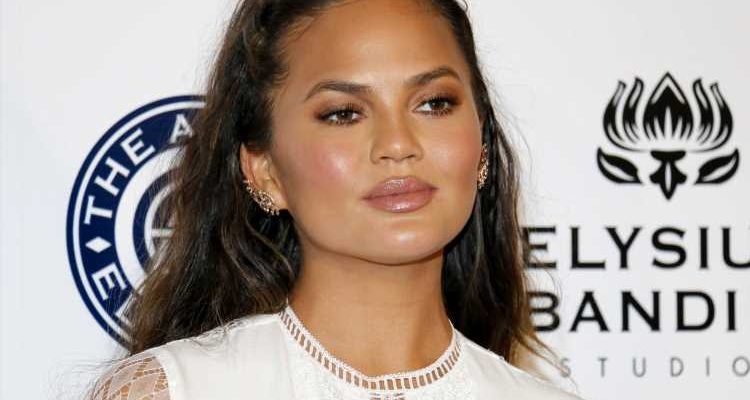 When Chrissy Teigen shared images of her pregnancy loss in October of last year, the world felt a collective heartbreak. The images of a defeated Chrissy, distraught in her hospital gown, revealed an aspect of pregnancy so rarely seen or discussed and the grief was palpable. To experience such an ordeal is traumatic, but Chrissy instead chose to discuss it, to make such a thing public, and in doing so normalised conversations around pregnancy and loss.

Now, the supermodel and activist is on a mission to end another stigma surrounding pregnancy, namely that relating to expectant mothers over the age of 35. For those in this category, the medical term used to describe women in this age bracket is “geriatric”. It seems almost ridiculous, that a medical term could carry such strong negative connotations and stigma. Not surprisingly, many women who are classified as thus feel undermined and Chrissy is seeking to change this.

To do so, Chrissy is teaming up with motherhood app, Peanut. Taking to Instagram, Chrissy shared a video on the app of a woman recalling being told by her doctor that her pregnancy was classified as “geriatric,” with the woman telling the camera: “I just can’t help but feel really inadequate and guilty right now that I’m lacking as a woman because I decided to pursue other things I love and build my career.” She added, “It’s really unfortunate that the term ‘geriatric’ mum doesn’t take into account that a woman’s mental health is just as important as her physical health and I deserve to feel hopeful and empowered and instead I just feel so shitty right now.”

Accompanying the video, Chrissy wrote: “This poor woman. Why are terms like ‘geriatric mom’ still being used in 2021? There is so much language that is not only offensive, but undermines women!”

Since posting it, others have been quick to voice their own struggles with pregnancy and motherhood and the numerous terms and language that have come to make them feel belittled and undermined in the process. Chrissy and the Peanut app have created “The Renaming Revolution” where women on the app will join forces with linguists and medical professionals to develop a new glossary of terms to be used when speaking to a woman about motherhood, with the hope that terms like ‘failed pregnancy’ will be replaced with language that actually reflects modern motherhood.

Speaking about the partnership, Chrissy said: “A huge reason I have spoken about my personal experiences publicly was the immense need to destigmatise the way we talk about all stages of motherhood.”

“When I saw the woman sharing her own story on Peanut, it made me realise so many women everywhere are made to feel shame or undermined, just like I did, and that has got to stop. I’m so hopeful with this new project we are working on and I can’t wait to see real change come from it.”