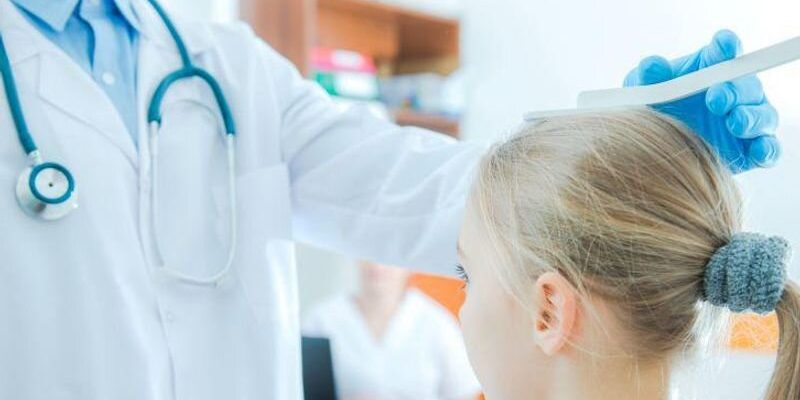 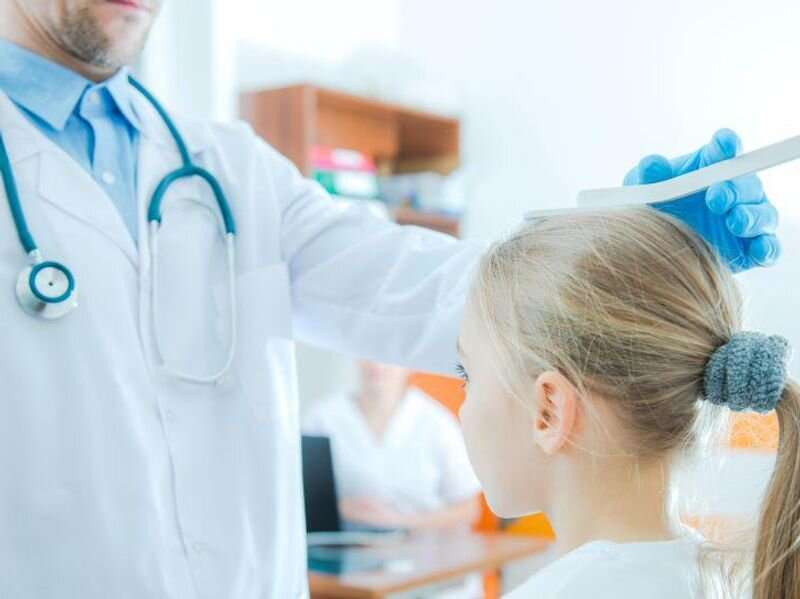 Early discontinuation and nonreporting/nonpublication of findings continue to be common issues for conducting pediatric clinical trials, according to a study published online March 22 in Pediatrics.

Ryan Brewster, M.D., from the Stanford University School of Medicine in California, and colleagues characterized the prevalence of and factors associated with early discontinuation, results reporting, and publication of clinical trials enrolling participants <18 years of age that were registered at ClinicalTrials.gov from October 2007 to March 2020.

The researchers found that 11.1 percent of the trials were stopped early; the predominant reason for discontinuation was recruitment failure. Results were reported for 23.5 percent of completed trials; 38.8 percent were published within three years of completion. Over the study period, there was a significant improvement observed in rates of discontinuation and publication. The odds of discontinuation were lower for government-sponsored trials and academic trials versus industry trials (adjusted odds ratios, 0.72 and 0.64, respectively), and they were more likely to be published (adjusted odds ratios, 1.94 and 1.61, respectively). The likelihood of reporting results was lowest for academic trial investigators (adjusted odds ratio, 0.34).