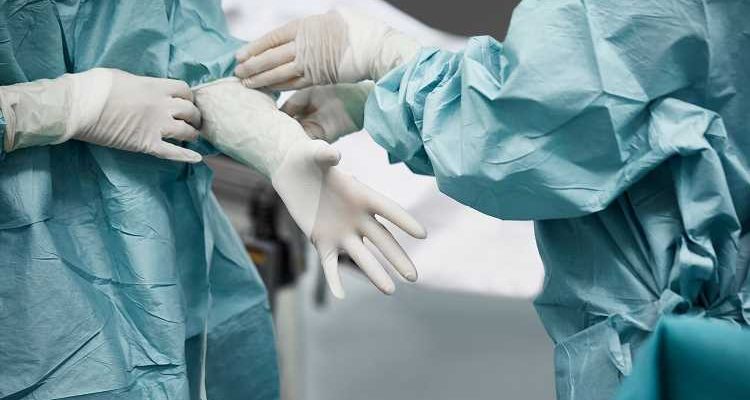 Chef Floyd Cardoz died on March 25 at Mountainside Medical Center in New Jersey as a result of complications from coronavirus, a spokesperson for his Hunger Inc. Hospitality Group confirmed to PEOPLE. He was 59.

The famed chef was admitted to the hospital for symptoms a week before his passing when he tested positive for COVID-19.

At the time of his diagnosis, he posted an update on his Instagram page, writing that he sought medical help as a “precautionary measure.”

“Sincere apologies everyone. I am sorry for causing undue panic around my earlier post. I was feeling feverish and hence as a precautionary measure, admitted myself into hospital in New York,” he wrote, adding he “was hugely anxious about my state of health” as he had just returned from a trip to Germany.

Born in Bombay, India, Cardoz moved to New York City to work in the restautant business. In 1997, he partnered with famed restaurateur Danny Meyer’s Union Square Hospitality Group to open the contemporary Indian restaurant Tabla. Cardoz also own several other restaurants and competed on and won Bravo’s Top Chef Masters season 3 in 2011.

Cardoz is survived by his mother Beryl, his wife and business partner, Barkha, whom he met at hospitality school in India, and their two sons, Peter, 27, and Justin, 22.