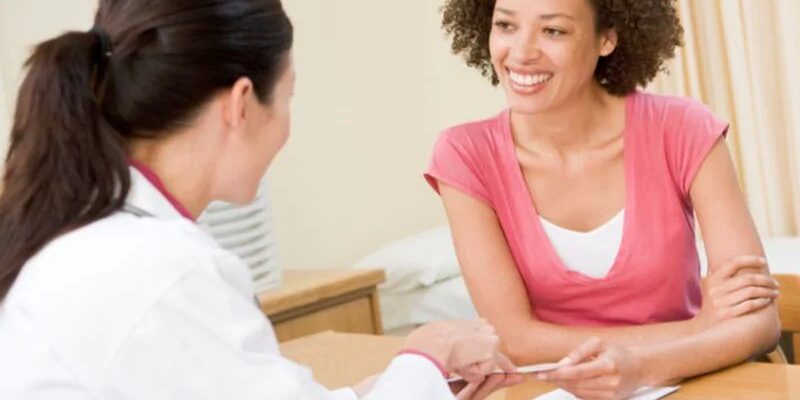 (HealthDay)—Most Americans report having excellent or good health and have a usual place to go for medical care, according to a report published March 13 for the National Health Interview Survey Early Release Program.