The American Cancer Society has recently published the statistics of cancer incidence and mortality for 2023 in CA: A Cancer Journal for Clinicians. 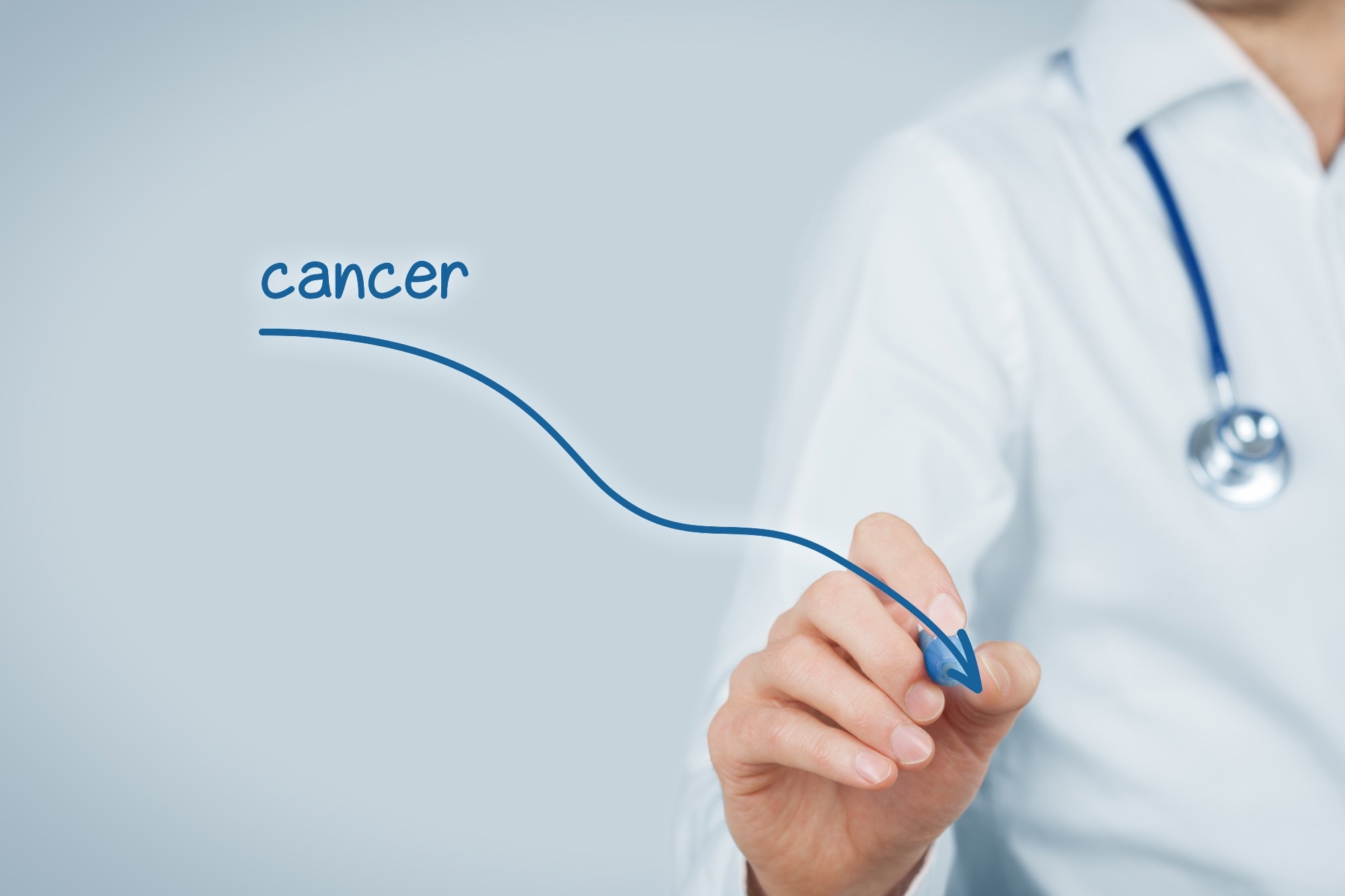 Cancer is a significant public health crisis globally. It is the second leading cause of death in the United States. Because of the coronavirus disease 2019 (COVID-19) pandemic-related restrictions, cancer diagnosis and treatment delays have been observed worldwide. This may lead to a significant increase in the incidence of advanced-stage cancers and mortality.

In the current study, scientists have predicted the number of new cancer cases and deaths in the United States. They have also compiled the most recent data on population-based cancer occurrence and outcomes using incidence data collected by central cancer registries and mortality data collected by the National Center for Health Statistics.

The study estimates that approximately 1,958,310 new cancer cases will be diagnosed in the US in 2023. This is equivalent to 5,370 new cases per day. Men are at higher risk of developing invasive cancers than women. This might be because of higher exposure to environmental carcinogens and behavioral factors (alcohol and smoking).

The mortality from lung cancer will be 2.5 times higher than that caused by colorectal cancer. About 81% of lung cancers in 2023 will be caused by tobacco smoking.

From 2000 to 2020, men's pancreatic cancer mortality progressively increased. On the other hand, despite having sharply increasing mortality for decades, liver cancer has recently exhibited a 1.3% reduction in mortality between 2017 and 2020.

The mortality rate has been reduced by 1 – 2% for uterine and human papillomavirus-related oral cavity cancers. In contrast, an accelerated reduction in mortality from 2% per year to almost 4% per year has been observed for ovarian cancer between 2017 and 2020.

Cancer mortality has decreased overall thanks to the advancements in screening, diagnostics, prevention, and treatment. In addition, improvement in lifestyle factors, such as reduced alcohol consumption and tobacco smoking, might also have a significant impact.

Dr. Sanchari Sinha Dutta is a science communicator who believes in spreading the power of science in every corner of the world. She has a Bachelor of Science (B.Sc.) degree and a Master's of Science (M.Sc.) in biology and human physiology. Following her Master's degree, Sanchari went on to study a Ph.D. in human physiology. She has authored more than 10 original research articles, all of which have been published in world renowned international journals.