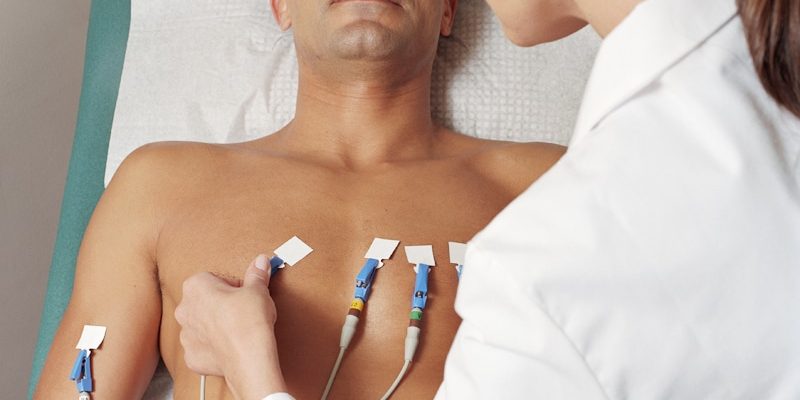 Cancer significantly raises a patient’s risk for cardiovascular morbidity and mortality, particularly within the first year after diagnosis and irrespective of cancer type, according to a population-based study published yesterday.

The retrospective analysis, which included data from more than 200,000 patients with cancer, found that a new cancer diagnosis significantly increased the risk of cardiovascular (CV) death (hazard ratio [HR], 1.33) as well as other CV events, including stroke (HR, 1.44), heart failure (HR, 1.62) and pulmonary embolism (HR, 3.43).

From the results, the researchers concluded that a “new cancer diagnosis is independently associated with a significantly increased risk for cardiovascular death and nonfatal morbidity regardless of cancer site.”

The findings were published online March 15 in the Journal of the American College of Cardiology: CardioOncology.

Patients with cancer and cancer survivors are known to have an increased risk for heart failure, but evidence on the risk for other CV outcomes remains less clear. In addition, the authors note, many cancer therapies — including chest irradiation and chemotherapy — can increase a person’s risk of incident CV disease during treatment and after, but data on the long-term CV risk among cancer survivors conflict.

D. Ian Paterson, MD, of the University of Alberta, Edmonton, Canada, and co-authors wanted to clarify how a new cancer diagnosis at various sites and stages might affect a person’s risk for fatal and nonfatal CV events over the long term.

The current analysis included data from 224,016 patients with a new cancer diagnosis identified from an administrative database of more than 4.5 million adults residing in Alberta, Canada. The researcher identified 73,360 CV deaths and 470,481 nonfatal CV events between April 2007 and December 2018.

The extent of the risk varied somewhat by cancer stage, time from diagnosis, and cancer type.

A new cancer diagnosis put patients at a significantly higher risk of CV mortality, heart failure, stroke, or pulmonary embolism, regardless of the cancer site, but the risk of CV events was highest for patients with genitourinary, gastrointestinal, thoracic, nervous system, and hematologic malignancies. These patients accounted for more than half of the cancer cohort and more than 70% of the incident CV burden.

Patients with more advanced cancer were at the highest risk for poor CV outcomes, but even those with very early-stage disease faced an elevated risk.

The risk for CV events was greatest in the first year following a cancer diagnosis for all outcomes (HRs, 1.24 – 8.36) but remained significantly elevated for CV death, heart failure, and pulmonary embolism a decade later.

Overall, the authors conclude that “patients with cancer constitute a high-risk population for CV disease” over the long term and suggest that those with cancer “may benefit from comanagement that includes cardiologists as well as stroke and thrombosis specialists.”

In an accompanying editorial, Hiroshi Ohtsu, MD, of Juntendo University in Tokyo, and colleagues conclude that the work “has remarkable strengths” and important clinical implications. However, Ohtsu and colleagues argue that additional steps may be warranted before translating these findings to clinical practice.

For example, the study is limited by its retrospective population-based design and the lack of data on cancer therapy as well as on several patient factors, including ethnicity, smoking, and physical activity.

“Such work would potentially lead to better prediction of CV risk for patients with cancer and survivors and improved prevention and treatment strategies,” they write.

The study was supported by a foundation grant from the Canadian Institutes of Health Research to Tonelli. The authors have disclosed no relevant financial relationships. The editorial was supported in part by funding to individual authors from the Japan Society for the Promotion of Science/Ministry of Education, Culture, Sports, Science and Technology, the Ministry of Health, Labour and Welfare, and the Agency for Medical Research and Development.

Sharon Worcester is an award-winning medical journalist at MDedge News, part of the Medscape Professional Network.