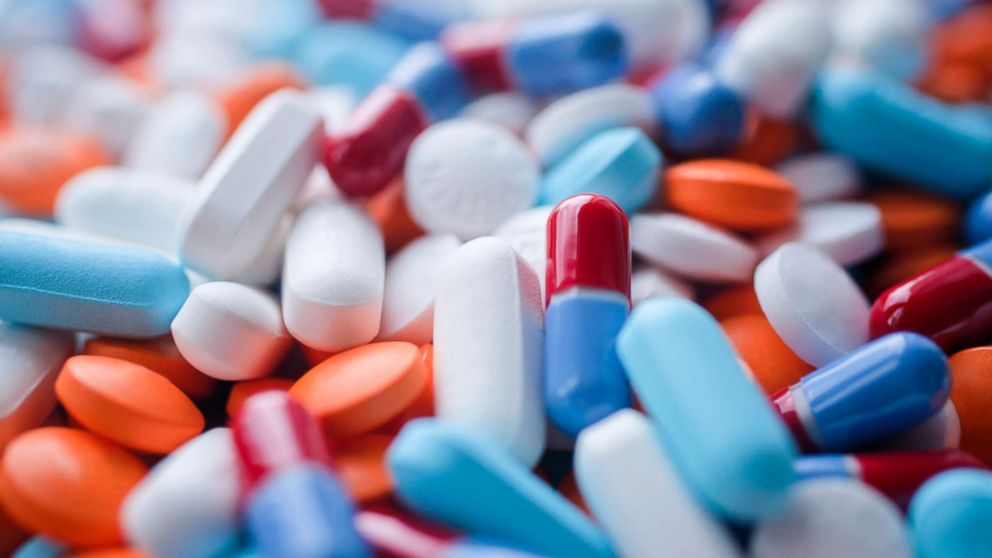 A new study which compiled information from multiple databases has determined that cancer death rates have dropped 27 percent since 1991, according to the peer-reviewed medical journal CA: A Cancer Journal for Clinicians.

The data collected from the past ten years indicates that the cancer incidence rate has been stable in women and has decreased annually in men.

Although the racial gap in cancer mortality is getting smaller, there are still differences in cancer occurrence and outcomes between different racial and ethnic groups.

Non-Hispanic blacks have the highest rate of cancer occurrence and death from cancer, while Asian/Pacific Islanders have the lowest.

Combining men and women combined, the differences in deaths from cancer between black and white people has declined from 33 percent to 14 percent, according to the study, which attributes the drop to a significant decrease in cigarette smokers.

Cancers that are considered preventable — or able to be prevented, screened, or treated at an early stage — had the biggest differences in variation among socioeconomic groups. In the poorest counties across the nation, death rates were twice as high for cervical cancer and 40 percent higher for male lung and liver cancer, when compared to wealthier counties. 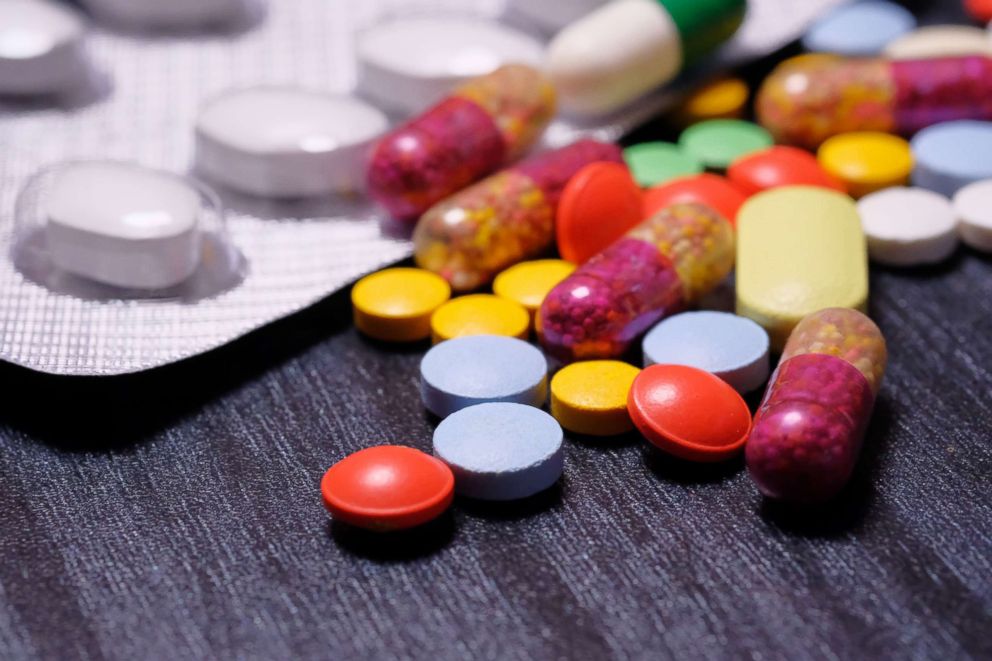 Cancers that were not easy to screen or treat were prevalent at similar rates regardless of socioeconomic status.

The largest geographic variation in cancer occurrence by far is for lung cancer, which is attributed to differences from state to state in the number of cigarette smokers.

Overall, lifestyle changes — including the decrease in smoking, in addition to early detection — are attributed to the lower rates of the four major cancers: lung, breast, prostate, and colorectal.

Saumya Dave is a resident physician in psychiatry in New York City and a member of the ABC News Medical Unit.