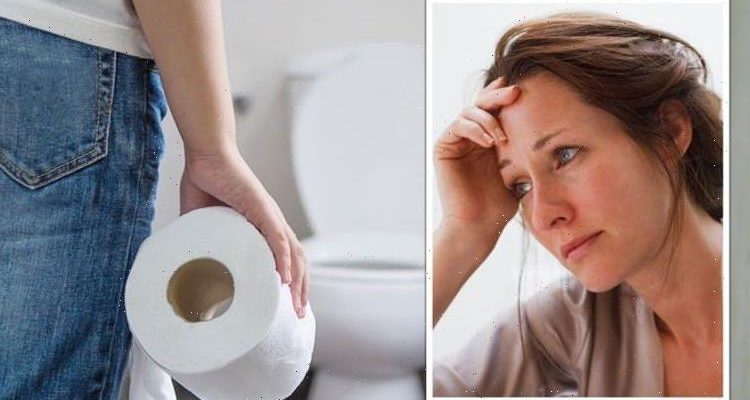 What does your poo say about you? Quite a lot actually. Using tools like the Bristol Stool Scale, you can determine how healthy your bowel movements are, and whether you might need to see a GP. What does a normal poo look like?

When it comes to your poo, you probably have an idea of what “normal” is for you.

Bowel habits can vary from person to person, but if you need a guide the Bristol Stool Chart is the clinical standard for analysing people’s poo.

According to the Bladder and Bowel Community, people who empty their bowels more than three times a week and have “good textured” faeces can be said to have normal bowel movements.

Anything abnormal could be a sign of many underlying conditions including irritable bowel syndrome, inflammatory bowel disease, Crohn’s or even bowel cancer.

Most of the time, the cause is likely to not be as severe as cancer, but it should be ruled out as a precaution because early diagnosis of the disease gives you the best chance at successful treatment.

However any sudden changes to your bowel habits could be a symptom of something not being quite right.

The Bristol Stool Chart sorts examples of poos into seven different categories, depending on the texture and colour of your stool.

Not only can this help you describe the problem to your doctor without having to go into graphic detail, but it also helps the healthcare professional determine what might be causing the problem.

The stool chart helps doctors to guess at how long your stool has spent in the bowel, and therefore make an assessment about your bowel health.

Type one stools on the chart have spent the longest time in the bowel – indicating constipation – and type seven has spent the shortest.

What are the different types of poo on the Bristol Stool Chart?

If you’ve noticed a change in your bowel habits, you should make an appointment with your GP to raise your concerns and rule out any serious underlying issues.

Healthy stools are considered to be those resembling type three and type four on the Bristol Stool Chart.

This type of stool is described as difficult to pass, and consists of many small lumps.

Type one stools would indicate constipation, stools that have spent a lot of time in the bowel.

This is one solid stool, but with a bumpy and lumpy appearance.

Again, another solid stool but with a cracked appearance on the surface.

Sitting in the middle of the scale, this is considered a healthy bowel movement.

Type four is another example of a healthy stool.

This is described as smooth and soft, without lumps or cracks.

These are separate lumps, but are easy to pass, unlike type one stools.

The “blobs” are described as having clear edges.

Described as a “mushy stool” these pieces of stool are very soft with ragged edges.

The extreme end of the scale, this is an entirely liquid stool with no solid pieces.