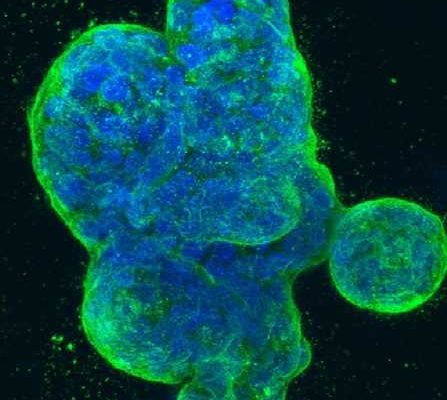 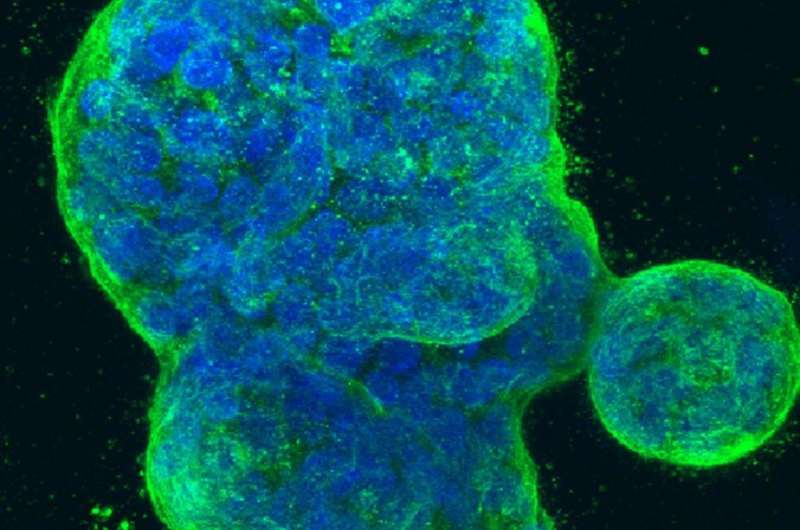 Among patients with hormone receptor-positive breast cancer treated with an aromatase inhibitor plus palbociclib (Ibrance), those who displayed a rising ESR1 mutation detected in their blood before disease progression doubled their median progression-free survival following a switch to fulvestrant (Faslodex) plus palbociclib, according to results from the phase III PADA-1 clinical trial presented at the San Antonio Breast Cancer Symposium, held December 7-10, 2021.

“PADA-1 is the first trial to demonstrate that, in most patients, resistance-associated mutations in the estrogen receptor gene can be detected and targeted before tumor progression,” said presenter François-Clément Bidard, MD, Ph.D., a professor of medical oncology at Institut Curie and Paris-Saclay University in France. “The trial suggests a statistically and clinically significant benefit when fulvestrant is used during this very new window of opportunity.”

Patients with breast tumors that express estrogen receptor alpha (ERα) are often treated with aromatase inhibitors—drugs that block the body’s production of estradiol, the molecule that activates ERα and drives tumor growth. In recent years, studies have shown that these patients may derive more benefit from concurrent treatment with cell cycle inhibitors such as palbociclib, leading to the FDA approval of the combination as a first-line therapy in 2017.

Tumors can become resistant to aromatase inhibitors, however, by mutating ESR1, the gene that encodes ERα, so that it no longer requires estradiol to function. In this case, PADA-1 shows that some patients can benefit from the switch to another drug, such as fulvestrant, which degrades the estrogen receptor, while maintaining palbociclib.

“Fulvestrant remains effective against receptors with these mutations, but it provides a limited progression-free survival benefit when used as a second-line therapy,” Bidard said. “Our goal was to track the emergence of ESR1 mutations in patients’ blood during first-line therapy and act on them as soon as they appeared, before they led to an actual clinical progression of the disease.”

Blood-based detection of cancer-associated mutations provides a noninvasive means of monitoring patients for disease progression and may predict resistance to an ongoing therapy before it is visible by other detection methods. One method of detecting specific mutations in cell-free DNA harvested from blood is droplet digital PCR (ddPCR), a sensitive assay which can identify relatively small amounts of mutant DNA. Bidard and colleagues previously developed a ddPCR assay for the identification of ESR1 mutations, which they used in this study.

The PADA-1 trial recruited 1,017 patients with ERα-positive breast cancer that had no overexpression of the growth factor receptor HER2, who were being treated in a first-line setting with an aromatase inhibitor plus palbociclib. The patients provided blood samples for ESR1 mutation screening every two months.

After a median follow-up of 26 months, the median progression-free survival of patients who switched to fulvestrant was over twice as long as those who remained on an aromatase inhibitor—11.9 months, compared with 5.7 months.

Patients who progressed after continuing aromatase inhibitor treatment were given the option to cross over to the fulvestrant arm of the study. Among patients in the crossover cohort, the median progression- free survival was 3.5 months. This supported previous studies showing a relatively short benefit of fulvestrant when used as a second-line therapy, Bidard said, and emphasized the importance of early detection.

“This targeted approach, after the start of the first-line endocrine therapy but before the second line, yields a statistically and clinically significant gain in progression-free survival,” he said. “That benefit might not catch up when you wait, which might justify the adoption of the PADA-1 treatment strategy as a valid option in routine care.”

According to Bidard, future directions include learning more about the clinical features of ESR1-mutated tumors and trying to predict which patients will develop mutations. He mentioned that two other clinical trials investigating the efficacy of switching therapy after detection of an ESR1 mutation—the phase II INTERACT trial and the phase III SERENA-6 trial—are also ongoing.