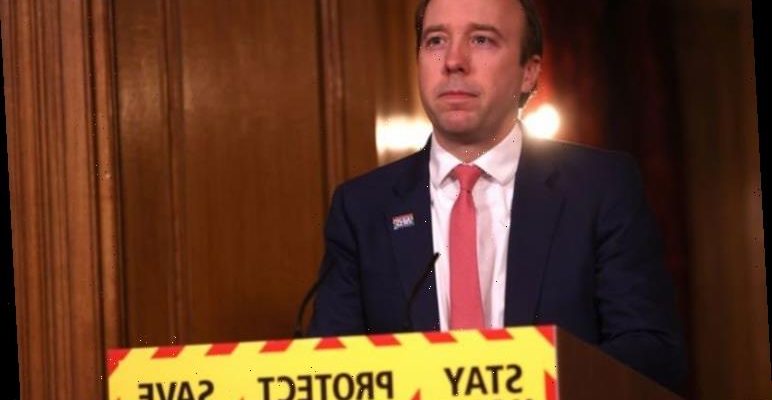 Brazil variant cases have slowly filtered into the UK, and officials have identified six infections so far. One of them, however, escaped contact tracers and took several days for people to track down. Health secretary Matt Hancock updated the country on the search today, as tracers finally located them.

Where was the Brazil variant carrier discovered?

Ministers launched a public appeal to locate one Brazil variant carrier in the UK last week.

They had to ensure they prevented the infected person from spreading the mutation, which scientists have identified as more contagious.

The effort, which took a team of 40 people, reached success today. 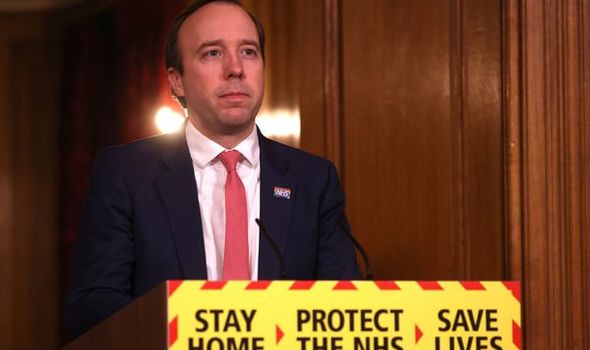 He added the “dogged determination of our testing and tracing scheme” had discovered the person in question had not spread the disease.

Mr Hancock said: “Using the latest technology and with the dogged determination of our Testing and Tracing scheme, we have successfully identified the person in question.

“The best evidence is that this person stayed at home and there is no evidence of onward transmission.”

“But as a precaution, we are putting more testing in Croydon where they live to minimise the possibility of spread.”

Health officials have now increased testing in the area to head off any potential new infections.

Dr Susan Hopkins of Public Health England said she hoped the vaccine would remain effective in the face of the latest mutation.

She added it should have the same success as it did with the South Africa variant.

But she said scientists would need more data before announcing any concrete conclusions.

“We do need to wait for studies to come out from South America and in particular Brazil, and those will come but it will take weeks rather than days I’m afraid.”

Contact tracers have so far identified six people in total carrying the variant.

Tracers discovered two of these six cases in South Gloucestershire.

They have deployed surge testing in the area to identify any further infections.

The remaining three carriers came from Scotland in the Grampian region.

Researchers first identified the new variant in Manaus, Brazil, where it overwhelmed hospitals earlier this year.