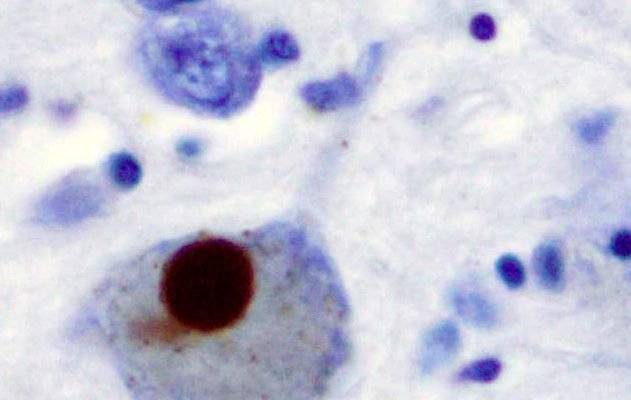 The ability to turn while walking is impaired among patients with Parkinson’s disease. This difficulty is also associated with freezing of gait and falls, which can have devastating medical consequences in an older population.

“Parkinson’s patients can be challenged when they try to turn as they walk,” says Prof. Jeffrey M. Hausdorff of TAU’s Sackler Faculty of Medicine and the Center for the Study of Movement, Cognition, and Mobility at Tel Aviv Sourasky Medical Center. “Many people with Parkinson’s have trouble stringing together components of a complex task.

“We originally speculated that, when transitioning from a walking or standing position to a sitting position, people with Parkinson’s would first turn and then start the process of sitting,” Prof. Hausdorff says. “But we found that this wasn’t true.

“Most healthy older adults turn and then sit in a precise sequence that clearly distinguishes two components of this task. Surprisingly, in contrast, most Parkinson’s patients start to sit while they are still turning.”

The research was led by Prof. Hausdorff and was the result of a collaboration with Prof. Anat Mirelman and Prof. Nir Giladi, also of TAU and Tel Aviv Medical Center, and colleagues at Rush University in Chicago. It was published in January in the journal Gait & Posture.

According to the study, when healthy older adults turn to sit, about 80% of the subjects complete the turn before starting to sit—a “distinct strategy.” But in about 20% of the subjects, part of the turning and sitting take place at the same time—an “overlapping strategy.” A prolonged duration of the separation between tasks in the distinct strategy (the D-interval) and a prolonged duration of the overlap interval in the overlapping strategy (the O-interval) are directly related to more debilitating motor symptoms and poorer cognition.

The researchers evaluated the strategies employed by people with Parkinson’s as they transitioned from turning to sitting. In one experiment, 96 participants with Parkinson’s, assessed both on medication and after its effects wore off, were asked to turn to sit while wearing a body-fixed sensor. The researchers then quantified the turning-to-sitting transition and determined whether the distinct or the overlapping strategy had been employed.

The scientists then stratified the cases, using models adjusted for age, gender, height and weight to identify the associations of the D-interval or O-interval with Parkinsonian characteristics and cognition.

“Interestingly, we found that the individuals who employed the overlapping strategy experienced more severe postural instability compared to those who used the distinct strategy,” Prof. Hausdorff explains. “We also found that anti-Parkinsonian medications did not affect the strategy choice, suggesting that the decision may be regulated by networks and brain areas that are less directly affected by dopamine. In addition to raising questions about motor control, the findings also may have implications for rehabilitation and for preventing problems related to turns, like freezing of gait and falling.