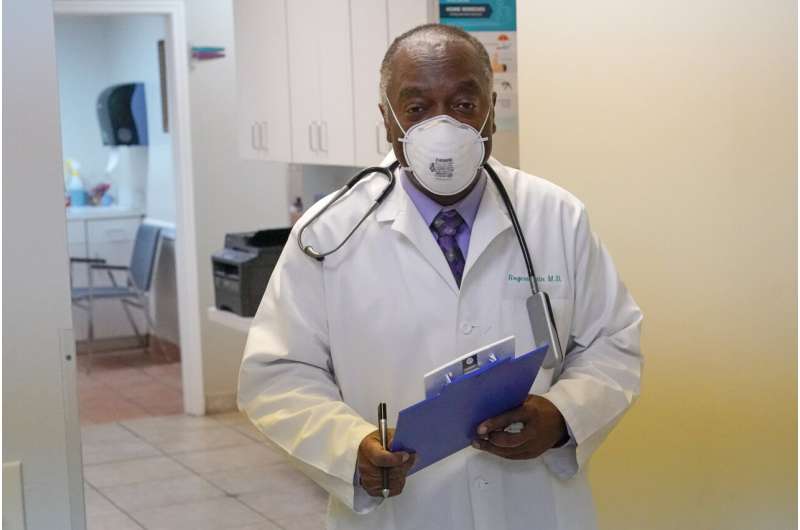 As quickly as one COVID patient is discharged, another waits for a bed in northeast Florida, the hot zone of the state’s latest surge. But the patients at Baptist Health’s five hospitals across Jacksonville are younger and getting sick from the virus faster than people did last summer.

Baptist has over 500 COVID patients, more than twice the number they had at the peak of Florida’s July 2020 surge, and the onslaught isn’t letting up. Hospital officials are anxiously monitoring 10 forecast models, converting empty spaces, adding over 100 beds and “bracing for the worst,” said Dr. Timothy Groover, the hospitals’ interim chief medical officer.

“Jacksonville is kind of the epicenter of this. They had one of the lowest vaccination rates going into July and that has probably really came back to bite them,” said Justin Senior, CEO of the Florida Safety Net Hospital Alliance, which represents some of the largest hospitals in the state.

But all had lower than average vaccination rates before the highly contagious delta variant swept through this corner of Florida, driving caseloads in a state that now accounts for one in five COVID patients hospitalized nationwide.

Nearly one-third of Jacksonville’s population is African American, and racial tensions here date back to the Civil Rights era, when 40 young Black people sat down at a whites-only department store lunch counter and were attacked with axes and baseball bats by 150 white men. That 1960 conflict was a turning point for equal rights in the city, but mistrust of government officials still lingers. 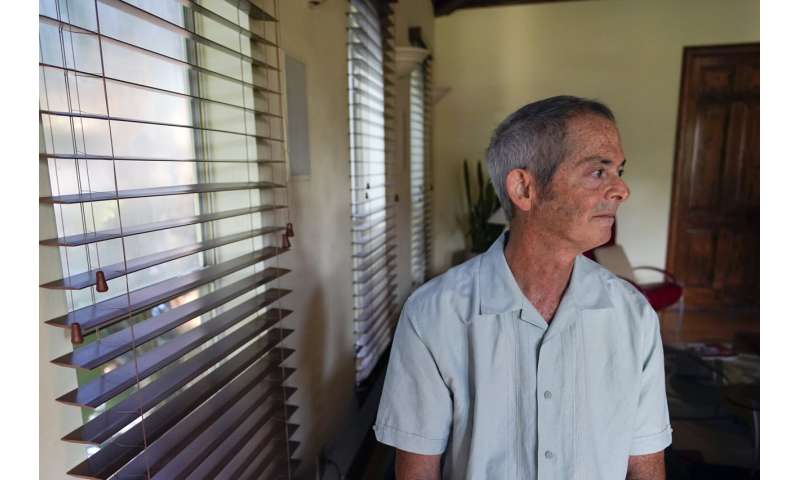 The city is just a five hour drive from the home of the infamous “Tuskegee syphilis study,” in which the government used unsuspecting Black men as guinea pigs in a study of a sexually transmitted disease. Groover, who is Black, understands why people are wary, even though his hospital system promises the highest quality of care to its community, using the most advanced technologies.

The system is working overtime to get a pro-vaccine message out, but it’s competing against rumors that filter through social media feeds to local BBQs and church congregations. Black leaders in the community told The Associated Press they’ve heard everything, including that the government is using the vaccine to implanttracking devices.

“A whole lot of rumors,” said Dr. Rogers Cain, a Black primary care doctor with a predominantly Black practice, who said his elderly patients are easier to persuade to get the vaccine than his younger ones. “We’ve done a massive effort at educating. But it hasn’t really came through.”

“The people that actually were closer to the Tuskegee incident are the ones who got the vaccine the quickest,” he said.

While Duval’s vaccination rate of 56% is in the middle among Florida counties, it has jumped 17% since early July, one of the largest increases in the state.

Vaccine skepticism also high among the Hispanics who represent 10% of Duval’s population, said Dr. Leonardo Alfonso. He rotates between emergency rooms at two other Jacksonville hospitals, working on his days off because they are so desperate for staff. One typically has around 50 patients, but some days it treats 100 or more. 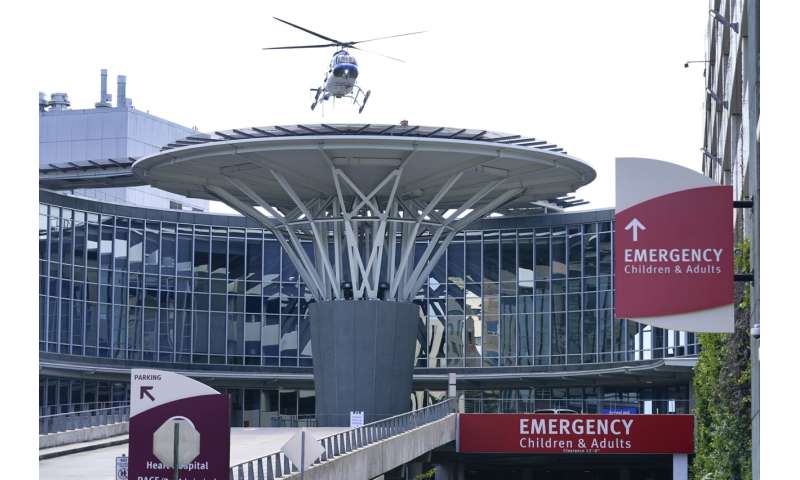 “The ICUs are brimming. They’re running out of ventilators,” Alfonso said with frustration. “People are dying. It’s so preventable.”

Gov. Ron DeSantis recently ordered a rapid response unit to help deliver monoclonal antibody therapy to a wider range of higher-risk patients who become infected, in hopes of relieving “some of the pressure” on local hospitals.

Alfonso says vaccinations could have blunted this surge, but when he asks patients if they got their shots, “I get this deer in the headlights headlights look, kind of just a blank stare, like they didn’t give it importance or they just blew it off or they thought they were young and healthy.”

Persuading the hesitant to protect themselves and the people around them is a ground game, experts say.

“We’re getting out in front of every audience we possibly can,” said Dr. Groover.

His father pastors one of the area’s large predominantly Black churches, where Groover says some of the parishioners told him they don’t need a vaccine because God would protect them. The doctor spoke to the congregation at a recent Sunday service, trying to dispel myths and describing how he’s seen families devastated by infection and deaths that vaccines could have prevented. 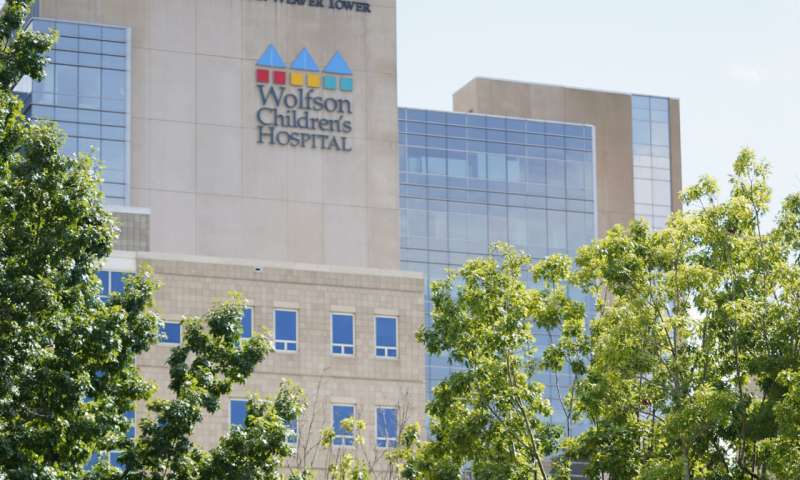 “I got about 10 texts later that day from people who went out to Publix that same day and got the shot,” he said. “A large majority of the membership now is vaccinated.”

Across town at Impact Church, Pastor George Davis buried six church members under the age of 35 in just 10 days. All had been healthy, all unvaccinated. Friends he’s lost include a 24-year-old man Davis had known since he was a toddler, a young woman on the worship team who celebrated her first wedding anniversary just weeks before her death, and another man in his early 30s that Davis had mentored for years.

The predominantly young, Black megachurch of 6,000 has a hipster vibe, with contemporary music, and jeans and sneakers welcome. Davis has partnered with community health officials to work through misconceptions about the delta variant’s impact after officials said for months that the disease couldn’t hurt them much.

Now, his church members can simply walk across the hall each Sunday and talk with a medical expert about their vaccine concerns. Davis also hosted two vaccination drives, where more than 1,000 got shots.