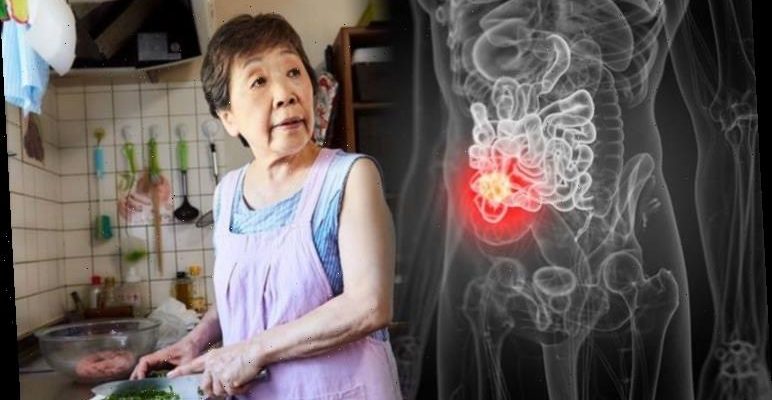 More than 16,000 people die from bowel cancer in the UK every year. Don’t be part of a statistic, do everything you can to reduce your risk of developing the disease – starting with your diet.

The charity Bowel Cancer UK stated: “You can reduce your risk of bowel cancer by taking some simple steps to improve your diet.”

The first step is to limit the amount of red meat you consume, which could mean one traditional dish is best enjoyed on rare occasions.

Red meat includes beef, lamb, pork and goat, so what’s the traditional dish you be better off avoiding?

“There is strong evidence that eating a lot of red meat increases your risk of bowel cancer,” attested Bowel Cancer UK.

The uppermost limit on red meat is considered to be 500g per week, which can easily add up.

One cooked medium steak is around 145g, while a pork chop is about 90g – and don’t worry about getting adequate amounts of protein if you cut red meat out. 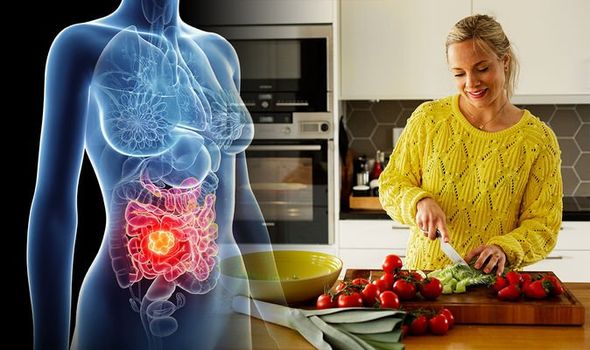 Red meat isn’t the only good source of protein, there are various sources: fish, poultry, beans, lentils, tofu and eggs.

Processed meats are also linked to an increased risk of bowel cancer, and need to be limited.

Aside from limiting red meat and processed foods, other dietary adjustments can also reduce your risk of developing bowel cancer.

According to the charity, fibre plays a key role in preventing the deadly disease.

“Fibre keeps everything moving easily through your digestive system,” it explained.

There are two types of fibre: soluble and insoluble fibre, which help the digestive system in their own way.

Without being too graphic, insoluble fibre helps stools to quickly pass through the gut. 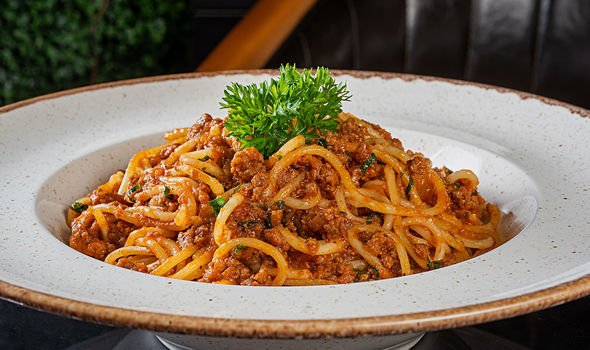 It’s recommended to aim for at least 30g of fibre every day, but to increase the amount you eat daily in slow increments.

This is so that the body can adjust to the increase of fibre without causing pain, wind or bloating. 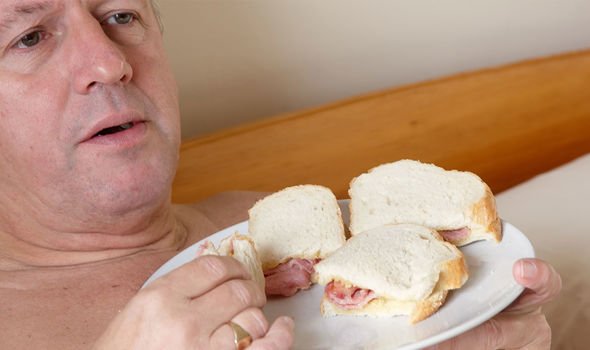 If you take on these dietary changes, the likelihood of developing bowel cancer can decrease.

However, it’s still important to recognise the symptoms of the disease, as there are other risk factors.

Symptoms of bowel cancer include unexplained weight loss, pain in your abdomen, extreme fatigue, bleeding from your bottom and persistent change in bowel habits.