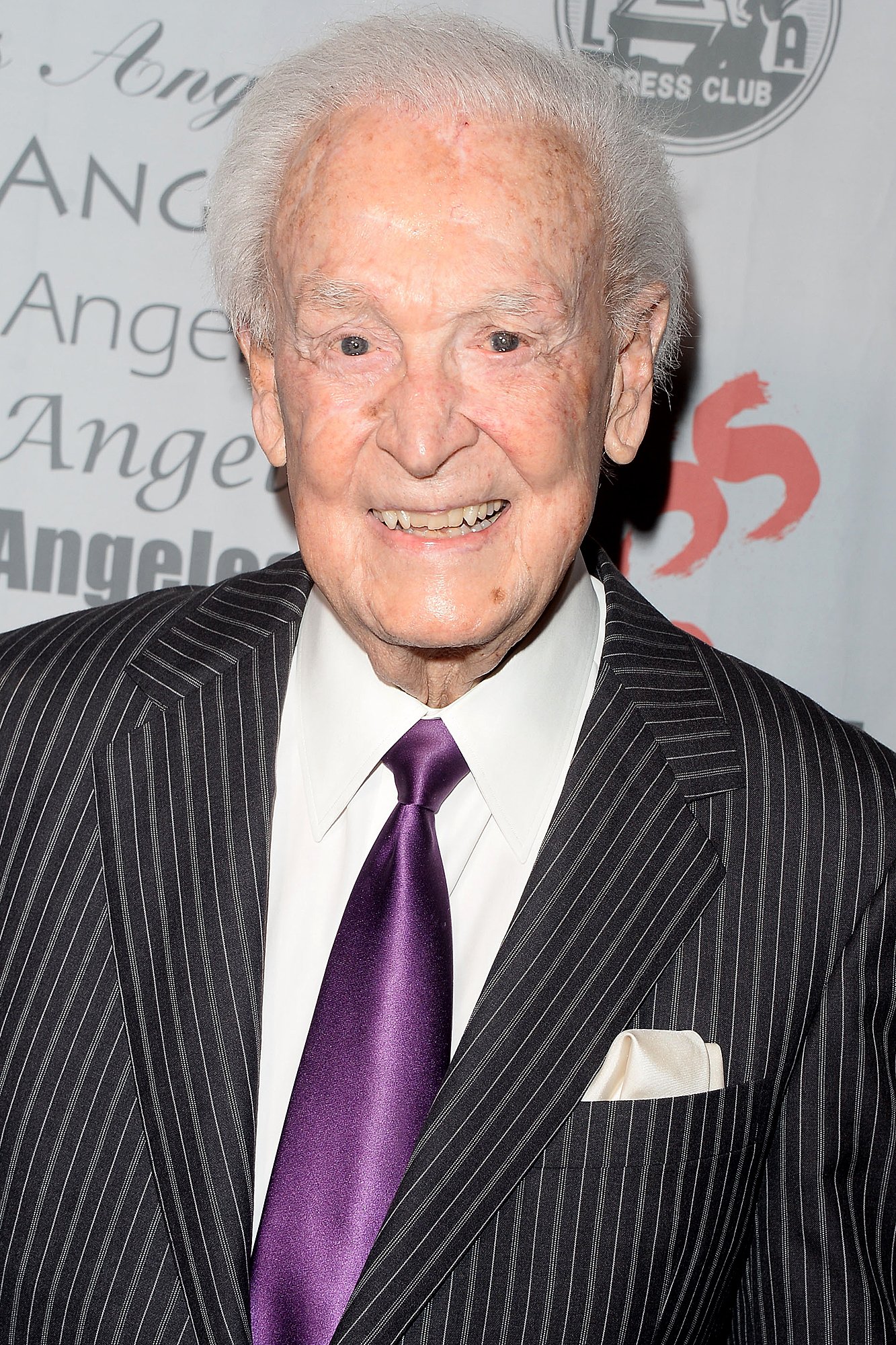 Bob Barker is on the mend after falling earlier this month.

TMZ was the first to report that in January paramedics were called to Barker’s Hollywood Hills home after he fell at his residence. Although an ambulance was on the scene, the 95-year-old former Price is Right host was not hospitalized.

The incident comes a few months after Barker was rushed to Cedars-Sinai Medical Center due to an “increased level of pain” from a previous back injury.

“He’s awake and alert. He’s resting and going through evaluations,” Barker’s manager told PEOPLE in October, after Barker was photographed being taken out of his home by paramedics on a stretcher.

“It was painful and difficult to get him in a private vehicle,” the manager explained. “We decided it was easier and better for him.”

TMZ was the first to report Barker’s October hospitalization.

Several days before that incident, on Oct. 9, an ambulance and the fire department responded to Barker’s home for a “non-emergency back problem.”

In June 2017 Barker fell at his home and sought medical treatment at the hospital, although his rep told PEOPLE it was not as serious as his fall in 2015, when he suffered cuts to his head.