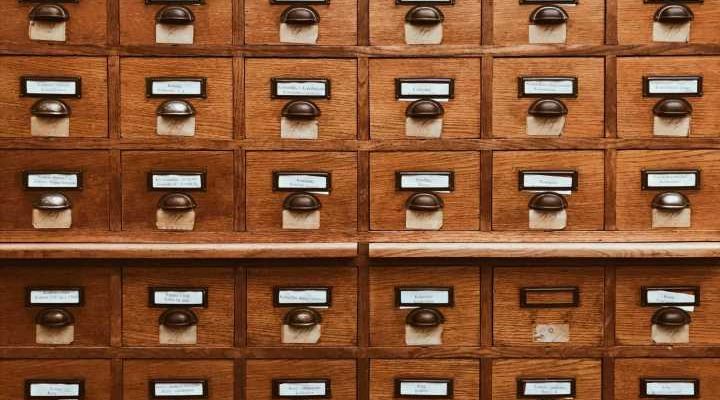 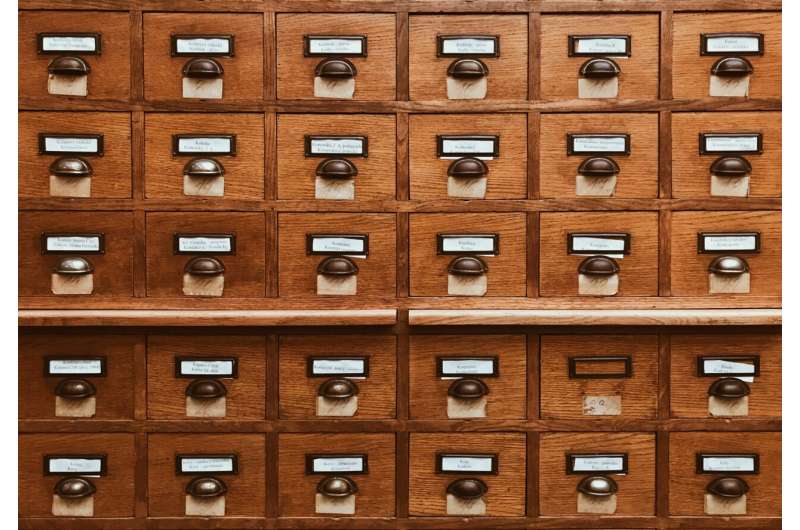 Scientists are getting their first peek at the genes of nearly 100,000 Americans in what’s considered a uniquely diverse genomic database—part of a quest to reduce health disparities and end cookie-cutter care.

The National Institutes of Health released the data on Thursday to help researchers start unraveling how people’s genes, environments and lifestyles interact to drive their health. And half the study’s participants are from racial and ethnic groups historically left out of medical research.

That diversity “will add a kind of knowledge that just isn’t out there,” said Dr. Josh Denny, who heads the NIH’s massive “All of Us” study that eventually aims to have such data from 1 million Americans.

Until now, more than 90% of people in the world’s large genome studies have been of European descent, a lack of diversity that hinders scientific progress, he said.

Researchers have been awaiting the genetic information to study some of the most perplexing health disparities.

For example, African Americans have a four-fold higher risk of kidney failure than their white counterparts, “everything else being equal,” said Dr. Akinlolu Ojo of the University of Kansas Medical Center.

“We will for the first time be able to tease out what are the underlying genetic factors” behind that difference, he said.

“This is not just a snapshot in time,” Ojo added, saying he hopes finally to track how genes and other factors work together to explain why some people survive for years with damaged kidneys while others rapidly worsen.

Today’s health care is pretty one-size-fits-all. Most treatments are based on what worked best for the average person in short studies of a few hundred or thousand patients.

“All of Us” is part of a push toward precision medicine, a way to customize care based on the complex combinations of factors that determine health, including your genes, habits and where you live as well as age, gender and socioeconomics.

The study is recruiting volunteers from all walks of life—both the sick and the healthy—to share DNA samples, medical records, fitness tracking and answer health questions. Researchers also will cull environmental information about participants’ communities.

While the pandemic delayed enrollment, the NIH said more than 474,000 have agreed to participate so far and more than 325,000 have provided blood or saliva samples for researchers to start analyzing.

The database that opened on Thursday contains nearly 100,000 whole genome sequences of the first volunteers—meaning information on all their genes rather than the more common practice of studying a subset.

As with other genomic programs, the NIH team protects study participants’ privacy by removing all identifying information from the data. U.S. scientists seeking to use the database for their research must meet strict requirements.