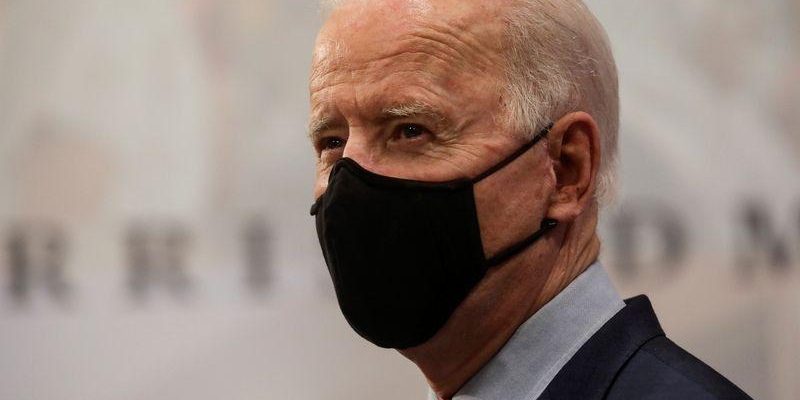 COLUMBUS, Ohio (Reuters) – U.S. President Joe Biden traveled to Ohio on Tuesday to mark the 11th anniversary of the signing of the Affordable Care Act and tout his moves to reverse many Trump-era measures aimed at weakening the landmark health reform law.

The administration on Tuesday also extended a special enrollment period for registering for subsidized health insurance coverage until Aug. 15 from the previous deadline of May 15.

Biden visited Ohio State University’s James Cancer Hospital to mark the anniversary and promote a $100 million grant the hospital received under the program, known as Obamacare, to upgrade its radiation oncology department.

The visit comes as Biden and other top White House officials are hitting the road on the “Help is Here” tour to promote the $1.9 trillion COVID-19 relief bill, Biden’s first major legislation. The measure also provides short-term subsidies that deliver discounts for nearly everyone who buys insurance under the program.

Many of the trips have been to politically critical states. Democrats, who hold a bare majority in the Senate, are hoping to compete in 2022 for a seat being vacated by retiring Ohio Republican Rob Portman. Biden lost the battleground state to Republican Donald Trump in the 2020 presidential election.

The Affordable Care Act (ACA) – the signature legislative achievement of former Democratic President Barack Obama, under whom Biden served as vice president – has survived repeated attacks from Republicans, on Capitol Hill and in the courts. It is expanding under Biden’s watch.

Republicans oppose extensive government involvement in insurance markets and have criticized the cost and quality of healthcare under the program.

There are about 28 million Americans without health insurance, down from about 46.5 million in 2010, when the ACA was passed, according to federal figures.

During last year’s presidential election campaign, Biden proposed a healthcare plan that would allow Americans to choose between their private insurance plans and government-sponsored public options. He took criticism from the liberal arm of the Democratic Party, which felt his proposals were too mild.