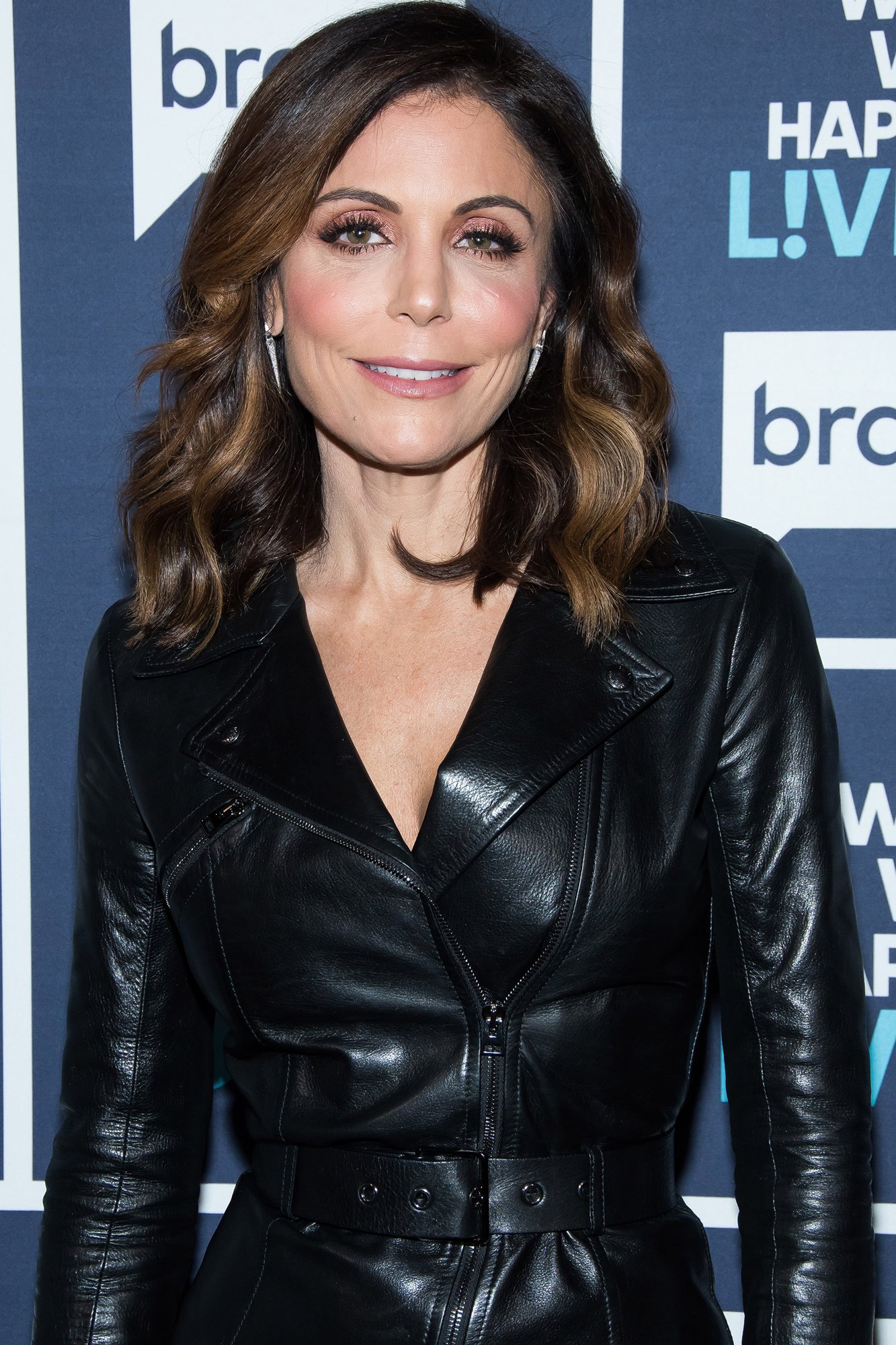 Nearly a month after Bethenny Frankel had a near-fatal allergic reaction to eating fish, she’s still dealing with its aftermath.

The Real Housewives of New York star, 48, says she’s having trouble with her memory and vision, and she went to her Twitter followers for advice.

“Well tweeps, you’re usually smarter than anyone and I keep researching and cannot find out. Can anaphylactic shock affect memory or vision afterwards? I had 20/20 [vision] and it does not appear to be the case now,” she wrote. “I am getting it all checked out this week but you have all the answers.”

Followers replied to her, saying they are not surprised to hear that her vision seems to have been affected by the severe reaction, which left her in the intensive care unit for two days. Others suggested that the medication in the EpiPen that “saved” her during the reaction could be the source of her issues.

Epinephrine, the chemical in EpiPens that opens airways and tightens blood vessels, may cause blurred vision in some people after being injected, and anyone who experiences the side effect should talk to their doctor immediately, according to the Mayo Clinic.

Frankel, who has a rare fish allergy, experienced the traumatic allergic reaction in mid-December after eating a bowl of soup that unknowingly contained fish products. The Skinnygirl founder tweeted after the incident that she started to itch and went unconscious for 15 minutes before her boyfriend Paul Bernon “saved my life” with the EpiPen.

Frankel faced another potentially threatening allergy experience on Jan. 3, when she boarded a plane on which fish was being served, despite the fact that she had called the airline ahead of time to check.

“Called airline [multiple times] to say I have fish allergy. Got on and they’re serving bass,” she tweeted. “They couldn’t not serve it they said. Then they were turning around which I protested [because] it would delay people. Cabin asked to not serve it and pilot made announcement to plane. That was fun. #epilife”

Frankel later explained to her followers that just being in the same airspace as cooked fish could trigger an allergic reaction, which is why she couldn’t be on that flight.

“To clarify: some allergens are transmitted by touch and air. Fish is one and is fatal. The more exposure to them, the more susceptible,” she wrote. “It’s not like an immunity thing where more exposure means less susceptible. It’s opposite. I’ve always kept it quiet but that’s over now.”

“Being trapped in a cabin [with] no windows [with] cooking fish is a death trap,” she continued. “The airlines and world needs to change. I was always self-conscious about it and today didn’t help.”

Frankel also retweeted a story about an 11-year-old boy who possibly died of an allergic reaction from the smell of cooking fish on New Year’s Day.