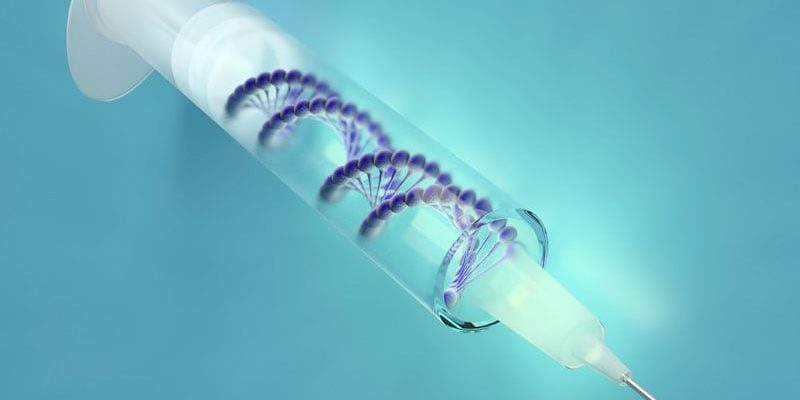 Nearly 90% of beta-thalassemia patients were transfusion free for up to 8 years after treatment with the one-time gene therapy betibeglogene autotemcel (beti-cel), according to a report at the American Society of Hematology annual meeting.

Surveyed at 3 years, patients also reported ongoing benefits from treatment, including positive impacts on employment, school attendance, and physical activity, according to a second report.

The findings address a major question about betibeglogene autotemcel: Its durability. The therapy is priced at over $2 million per treatment, based on the premise that it will benefit patients in the long-term, in part by offsetting the cost of ongoing transfusions. Therefore, proof of long-standing benefit is important.

The Food and Drug Administration approved betibeglogene autotemcel in August 2022 for children and adults with transfusion dependent beta-thalassemia, a condition that causes patients to have absent or reduced levels of hemoglobin due to mutations in the beta-globin gene. Patients typically require transfusions every 2-5 weeks.

The treatment inserts functional copies of the mutated gene into the patients’ hematopoietic stem cells via a replication-defective lentivirus. The cells are then transfused back into the patient.

As of August 2021, 63 patients had undergone treatment and been followed for a median of 41.4 months. So far, durability looks solid.

“We now have up to 8 years efficacy and safety follow-up” with beti-cel. “Patients experience durable transfusion independence,” said Mark Walters, MD, a pediatric hematologist/oncologist at the University of California, San Francisco, who presented the long-term efficacy data at the meeting.

Overall, 89.5% of patients (34/38) in phase 3 testing achieved transfusion independence, meaning that they had hemoglobin levels of at least 9 g/dL without transfusions for a year or more.

The response rate was an improvement over phase 1/2 testing, in which 68% of subjects (15/22) became transfusion free. Improvements in the manufacturing process led to better outcomes in phase 3, Walters said.

As for quality of life (QoL), improvement “continues through 3 years following treatment,” said Franco Locatelli, MD, a pediatric hematologist/oncologist at Catholic University of the Sacred Heart, Rome, who led the QoL study.

When patients who achieved transfusion independence were surveyed 3 years after treatment, 93% of adults were employed or able to seek employment, up from 67% before treatment. School absences were down among children, almost half of subjects no longer needed symptom management, and 81% reported improvements in physical activity.

There were also improvements on various quality of life scales, including in physical functioning and mental health.

Patient age and underlying thalassemia genotype had no impact on the likelihood of transfusion independence. Those who achieved it also had reductions in markers of ineffective erythropoiesis and iron overload.

On multivariate analysis, the greatest predictor of transfusion independence was having at least 62% of cells transduced prior to reintroduction to the patient.

As for adverse events, seven subjects (11%) developed severe veno-occlusive liver disease that resolved with supportive care. Mucositis and febrile neutropenia are also a concern and related to the busulfan conditioning regimen.

No malignancies, insertional oncogenesis, or lentivirus replication have been observed.

The studies were funded by beti-cel maker Bluebird Bio, and many of the investigators are employees. Others reported ties to Bluebird and a range of other companies. Among his industry ties, Locatelli is a speaker for Bluebird. Walters also had industry relationships, but didn’t report any ties to Bluebird.