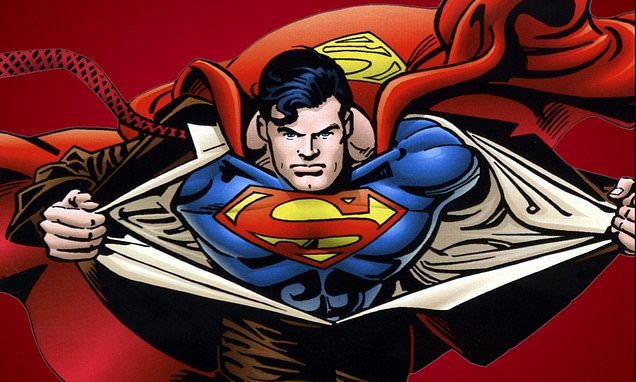 Why being ALPHA MALE makes it harder to bounce back from a heart attack: ‘Strong’ and ‘dominant’ men the most vulnerable to ’emotional whiplash’ new research reveals

Having  suffered a sudden, unexpected heart attack at the age of 43, Mark Collins was out of hospital in a matter of days.

As the architect, now 50, explains: ‘It actually took the doctors a while to work out what had happened. I’d been having a particularly difficult time with a client at work, which had culminated in an argument.

‘The next thing I knew I was on the pavement outside, with a huge pain in my body, and being bundled into a taxi. 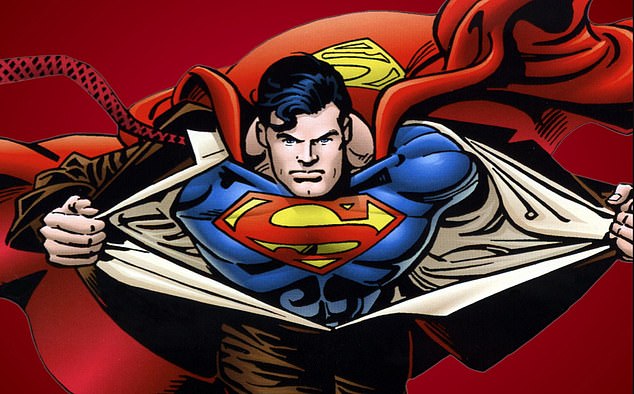 ‘At hospital, tests came back clear – I didn’t have high cholesterol, or heart disease, and they put me on a treadmill with one of those monitor machines which showed, in terms of cardiovascular health, I was fit as a fiddle.

‘In the end, they told me it was a heart attack triggered by stress.’

The emotional toll of the event, however, was more profound.

‘It was so unexpected,’ he recalls. ‘I’d never really been to a doctor before that.

‘I don’t drink, or smoke. I take spin class and do some yoga. I work hard, I suppose I’m married to my job. But I like to socialise.

‘For the first time ever, really, I had to accept my mortality. My fallibility.

‘Although I look after myself, this happened anyway. It was out of my control. I was afraid to exercise, in case it happened again. I was scared to even go into a sauna.

‘When I told friends, I felt embarrassed, as if they were judging me, almost laughing at me. Many tried to make light of it, I suppose because it scared them.’ 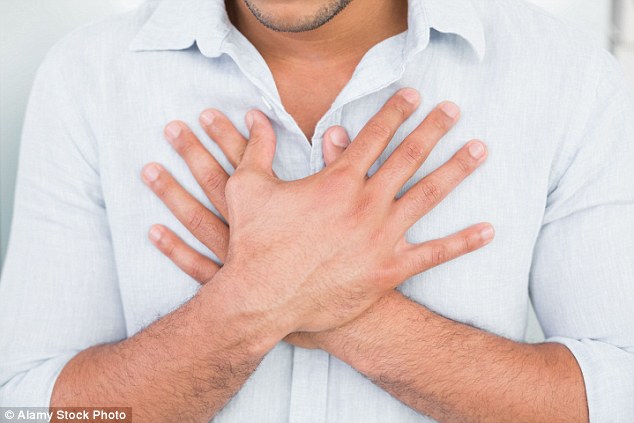 According to the study, 15 per cent of heart attack patients develop serious depression in the first few weeks after surviving a heart attack and another quarter experience milder levels of depression or anxiety symptoms

Did he feel depressed? ‘I felt incredibly… limited. It was at least a year before I felt able to have a glass of wine. Maybe that’s depression. I don’t know. I’ve had no ill health since, but I still dislike talking about it.’

If would be fair to say that most people struck by a serious illness will suffer some emotional impact.

Yet new British Heart Foundation-backed research has found that heart attack patients all suffer major ‘emotional whiplash’ that reverberates long after their bodies have healed.

According to the study, 15 per cent of heart attack patients develop serious depression in the first few weeks after surviving a heart attack and another quarter experience milder levels of depression or anxiety symptoms.

Four in ten of them will experience such a severe emotional response that they have around a two-fold risk of having another heart attack as a result.

Even more intriguingly, researchers found that it was the type of men seen as ‘alpha’ – dominant, strong and successful – who were most vulnerable.

Psychologist Dr Chris Wagstaff, part of the University of Portsmouth research team, said: ‘We found that after a cardiac event there is a real masculinity adjustment issue, an inability to accept and adjust to a body that was previously very superior physically.

‘Quite often when people are ill they are told: you are going to get better, you are tough, you will get stronger, you will be back to normal soon.

‘All this feeds into the masculine narrative but is undermining that person accepting they may never get back to how they were.’

Maureen Talbot, senior cardiac nurse at the British Heart Foundation, agreed: ‘For a lot of people, the first time they are seriously ill is when they suffer a heart attack. There can be the perception that your body has let you down which causes a psychological and emotional upheaval.

‘When I worked in cardiac rehabilitation where patients would do low-level exercise, the men would compare themselves to each other. They wanted to know they were keeping up with the others.’

For the study, over the course of a year researchers sat in on cardiac rehabilitation sessions, recorded what patients said during them, and interviewed healthcare professionals involved in the service.

Some patients described ‘suddenly feeling like the runt of the litter’, and worried that they ‘were weak’ and ‘likely to be picked off’ by life and other people. Others talked of their heart as ‘useless’.

Samantha Meredith, the study author, said: ‘Some patients bury their emotions for fear of judgment and to avoid being labelled “sick”.

‘This is particularly true of men, who seemed to see expressing emotion as not masculine.

‘We saw substantial emotional trauma following a cardiac event, including “cardiophobia”, the fear of elevated heart rate or doing anything strenuous.’

The findings back previous research that shows that being an alpha male can be bad for health.

A 2007 study from the University of Leeds, published in the Journal Of Health Services Research & Policy, found men’s fears of being seen to be weak contributed to delays in them seeking medical treatment and led to reluctance to disclose symptoms to others.

Displaying a high threshold for pain and discomfort was also seen as a masculine attribute.

Other research suggested ‘alpha’ males tended to experience high levels of stress when trying to maintain their status in the eyes of others – with stress being a key factor in triggering cardiac problems. Alpha females could be similarly affected, they say.

About 120,000 men, and 70,000 women suffer a heart attack in Britain each year. Thousands more suffer other kinds of cardiac event, due to heart rhythm problems.

In the light of her team’s findings, Meredith said: ‘Cardiac patients need more help in terms of counselling, identity and social support and emotionally intelligent care to help them find their feet again, following a traumatic experience.

‘They also need to talk about their feelings. Some patients appear to bury their emotions for fear of judgment and to avoid being labelled sick.

‘This is particularly true of men, who seemed to see expressing emotion as not masculine.’

Talbot added: ‘All patients need to accept they are on a journey to get as better as they can.

‘They need to focus on the present, not the past and not the distant future. They need to take ownership of shaping that next chapter of their life.’

For Mark Collins, life has gradually returned to normal.

‘I didn’t seek any counselling, or help. But it did make me re-evaluate my life. I make sure I only take on work I want to do.

‘I try not to worry so much now, about work or my heart, but it’s there in the back of your mind. Maybe it always will be.’