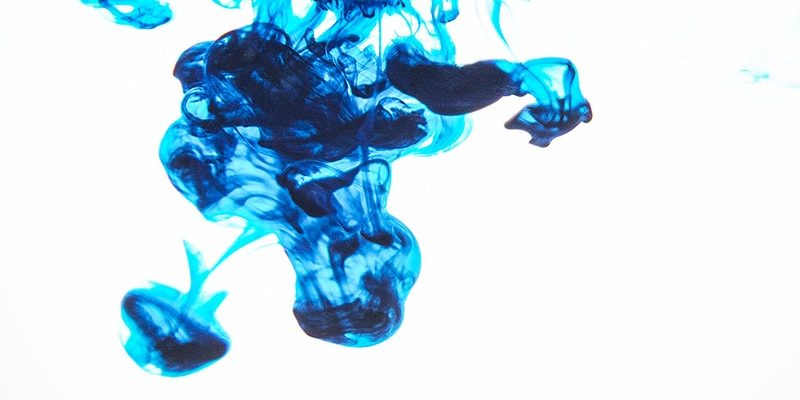 When it comes to measuring gut transit time, blue dye could be a cost-effective and simple alternative to other, more burdensome methods.

The approach, which only requires fasting followed by eating dyed food, revealed an association between microbiome composition and transit time in healthy individuals, according to authors led by Francisco Asnicar, PhD, of the University of Trento (Italy). The researchers chose the blue food coloring over carmine red dye partly because of its vegetable origin and because the blue color makes it unlikely the recipient would mistake the coloring in stool as originating from some other food, such as beetroot.

Gut motility is connected to digestion, the immune system, the endocrine system, and gut microbiota, according to the authors. For example, some have suggested that transit time may affect postprandial glycemia and lipemia through a potential effect on nutrient absorption and gut microbiome composition. “[This blue dye’s] use therefore has the potential to provide another piece of the puzzle to advance precision medicine,” the authors wrote.

Validated methods to measure transit time include scintigraphy, wireless motility capsule, radio-opaque markers and breath testing, but they require specialized equipment and staff, participants must make at least one in-person visit, and they can be expensive.

Those limitations may explain why the effect of transit time has been understudied, though it has gained momentum in recent years, according to Henrik Roager, PhD, who was asked to comment on the study. “I think it has become clear that it is probably one of the most important factors that explain the [microbiota] differences that we see from individual to individual,” said Roager, of the department of nutrition, exercise, and sports at the University of Copenhagen.

The relationship is complex, since gut microbes may be releasing metabolites that can affect motility, which in turn would affect the microbes. “The speed by which nutrients pass through a fermenter in the lab will have a huge impact on microbial physiology and metabolism. It’s basically the same principle in humans,” added Roager, who is engaged in research to identify such microbial metabolites.

To better understand those relationships will require epidemiological studies in healthy populations. Blue dye is one approach. Another is sweet corn, which individuals can obtain even more easily. Dye has one advantage in that it’s unlikely to impact transit time, while the quantity of sweet corn eaten could have an effect. “I definitely think that either this or sweet corn would be standard in many studies in the future,” said Roager.

Epidemiological studies made easier by dye or sweet corn could also reveal how diet interacts with the microbiome by including transit time as a variable. Transit time can vary from day to day, and Roager believes those variations may be linked to changes in the gut microbiome. With simpler techniques for measuring transit time, “I think we might be able to better identify effects of diets or drugs or lifestyle on the microbiome.”

How the Blue Dye Fared

The researchers analyzed data from 866 twins and unrelated adults from the United States and the United Kingdom who were enrolled in the PREDICT 1 study, which quantified metabolic responses to standardized meals. Participants underwent fasting and then ate two blue muffins, along with a glass of chocolate milk, then logged the first sign of blue coloring in their stool using an app. Participants also answered a questionnaire detailing the frequency and consistency of bowel movements. The researchers also conducted sequencing of stool samples to determine microbiome profile.

There was a strong correlation between stool consistency and frequency, as well as microbial diversity and the composition of the gut microbiome. The dye measurement identified different fast and slow transit time clusters (area under the receiver operating characteristic curve, 0.82), which were associated with the composition of the gut microbiome, including species like Akkermansia muciniphila, Bacteroides species, and Alistipes species (false discovery rate–adjusted P values < .01). Transit times measured with the blue dye were a better predictor of gut function than either stool consistency and stool frequency, suggesting that the dye may be a more useful method for large cohorts of healthy individuals.

Although associations with diet and cardiometabolic factors were more modest, longer transit times appear predictive of greater visceral fat and higher postprandial responses, “which are key measures of health.”

The authors cited some limitations, including the fact that the blue-dye method has not yet been compared with other transit methodologies. However, the gut transit time in this study was found to be strongly correlated with stool consistency and frequency.

“To conclude, our findings indicate that the blue dye method is a novel, inexpensive and scalable method of gut transit assessment providing valuable gut health and metabolic insights,” they wrote. “Its wide use in both research and clinical settings could facilitate the advancement of our understanding of gut function and its determinants, as well as the complex interactions between gut physiology and health outcomes.”

The study authors received funding from a wide range of nonindustry sources. Roager had no relevant financial disclosures.