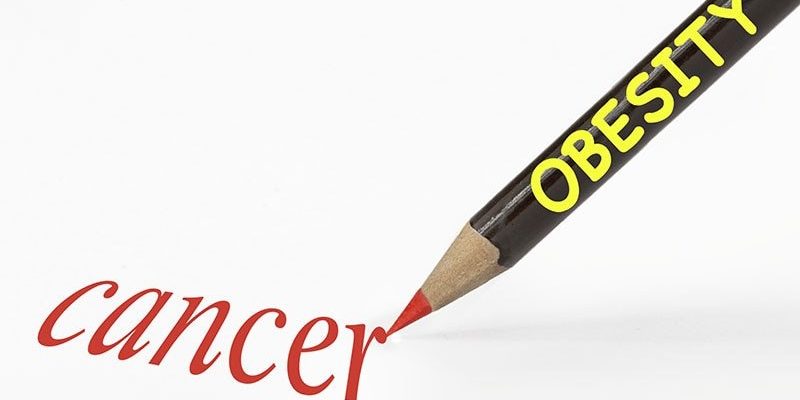 Patients with obesity and type 2 diabetes who underwent bariatric surgery and had 10-year durable diabetes remission had a 60% lower risk of incident cancer than patients who had usual obesity care.

And women who had bariatric surgery had a 42% lower risk of having cancer during a median 21-year follow-up, compared to women who had usual obesity care.

These findings from 701 patients in the Swedish Obese Subjects (SOS) Study who had type 2 diabetes were recently published in Diabetes Care.

The results illustrate the “connection between glucose control and cancer prevention” and suggest that “among patients with type 2 diabetes, many cancer cases are preventable,” lead author Kajsa Sjöholm, PhD, associate professor of molecular medicine at Sahlgrenska Academy, University of Gothenburg, Sweden, said in a press release from the university.

“It has been estimated that, over the next 10 to 15 years, obesity may cause more cancer cases than smoking in several countries,” she noted. Therefore, “strategies are needed to prevent this development, and our results can provide vital guidance for prevention of cancer in patients with obesity and type 2 diabetes.”

Two thirds of the patients in the bariatric surgery group had vertical banded gastroplasty (65%), and the rest had adjustable or nonadjustable gastric banding (18%) or gastric bypass (17%).

Each type of bariatric surgery was associated with higher diabetes remission rates compared with usual care, in a previous study by these researchers, Taube told Medscape Medical News in an email

This might suggest, Taube continued, that with respect to cancer risk, surgery techniques resulting in greater weight loss (eg, Roux-en-Y gastric bypass and sleeve gastrectomy) should be recommended in patients with obesity and diabetes.

“However, it should also be noted that long-term diabetes remission seems imperative for cancer risk reduction,” she said, “and in a recent meta-analysis by McTigue et al published in JAMA Surgery 2020 it was shown that patients who had Roux-en-Y gastric bypass had greater weight loss, a slightly higher type 2 diabetes remission rate, less type 2 diabetes relapse, and better long-term glycemic control compared with those who had sleeve gastrectomy.”

It is well established that obesity is a risk factor for 13 types of cancer, and some of these cancers (liver, pancreatic, endometrial, colon and rectal, breast, and bladder) may be related to type 2 diabetes. And bariatric surgery has been shown to reduce cancer risk in patients with obesity.

However, it is not clear how bariatric surgery may affect cancer risk in patients with obesity and type 2 diabetes.

To study this, the researchers examined data from 393 patients who underwent bariatric surgery and 308 patients who received usual obesity treatment, who were part of the SOS study.

The intervention groups were matched on 18 variables, including age, sex, serum insulin, alcohol, education, and smoking.

The study was funded by the Swedish state (under an agreement between the Swedish government and the county councils), the Swedish Research Council, the Novo Nordisk Foundation, the Swedish Heart-Lung Foundation, and the Swedish Diabetes Foundation. One author has received consulting fees from Johnson & Johnson. The other authors have no relevant financial disclosures.