How do antihistamines work?

The majority of people who take antihistamines daily do so under the guidance of their doctor, which is unlikely to result in an overdose. But millions buy the drug over-the-counter, without medical supervision. Studies suggest that taken at higher doses, the drug can cause life-threatening rhabdomyolysis, which could result in death or disability.

Antihistamines are a widely used medicine targeted at relieving symptoms of allergies, such as hay fever, hives, conjunctivitis and reactions to insect bites and stings.

According to a report published in the Archive of Proceedings at Baylor University Medical Centre, rhabdomyolysis may be a rare side effect of antihistamines.

The report states: “Rhabdomyolysis is the destruction of skeletal muscle tissue with release of intracellular components into the circulation.

“Elevation of creatine kinase levels in serum is indicative of muscle damage and is associated with acute kidney injury. 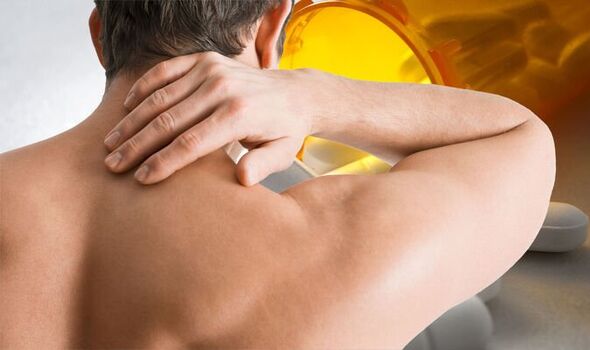 “Antihistamines are a rare cause of non-traumatic rhabdomyolysis.”

The Journal of Hospital Medicine adds that antihistamines are one of “around 150 drugs and toxins” that have been known to cause rhabdomyolysis.

The journal continues: “Benadryl (diphenhydramine) is an ethanolamine-class histamine1-receptor antagonist that is readily available over the counter.

“A literary search showed it to cause rhabdomyolysis, especially with overdose.

“Multiple case reports document a relationship between rhabdomyolysis and viral infection. In our case, the combination increased the risk of severe muscle injury.”

According to the Centre for Disease Control and Prevention (CDC), rhabdomyolysis is serious, as it can be fatal or result in permanent disability.

The health body explains that the destruction of skeletal muscle tissue occurs when proteins and electrolytes are released into the blood.

“These substances can damage the heart and kidneys and cause permanent disability or even death,” adds the CDC. 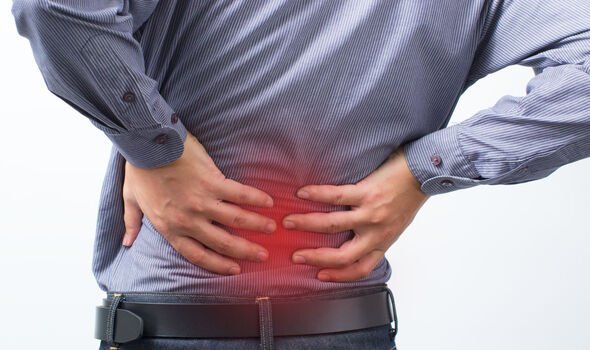 Medscape explains that the classic triad of the condition comprises myalgia, generalised weakness and darkened urine.

The presentations of rhabdomyolysis can vary considerably, however, causing other symptoms like fever, nausea and vomiting.

The initial presentations, which can be non-specific, include:

The treatment of these symptoms will typically start with the intravenous admission of fluids and electrolytes, which aim to flush toxins from the system. 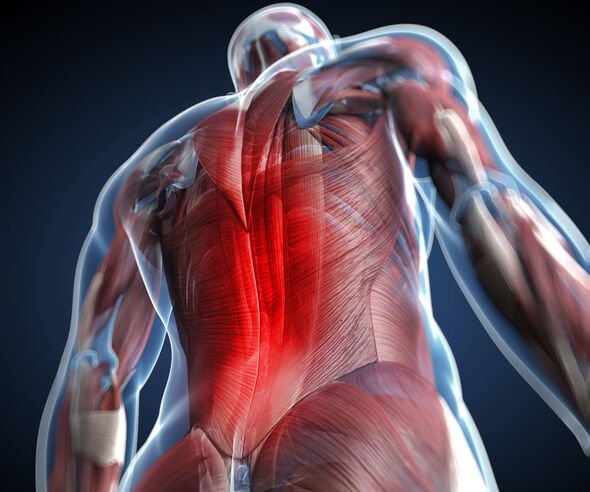 Subsequent physical therapy should help patients strengthen their muscles, after an initial period of rest.

The Mayo Clinic explains: “Although mild muscle pain is a relatively common side effect of statins, some people who take statin medications to lower their cholesterol may have severe muscle pain.

“This intense pain may be a symptom of rhabdomyolysis, a rare condition that causes muscle cells to break down.”