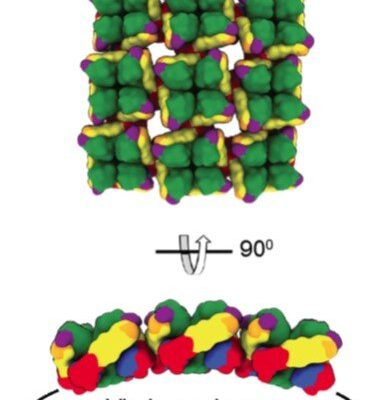 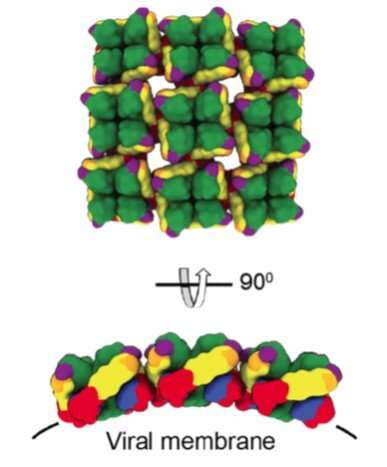 An international research team discovered the first human antibody to effectively neutralize two types of hantaviruses in animal models, according to a study published online Mar. 16 in Science Translational Medicine. Based on their initial results, the antibody appears to be a promising candidate for developing a “pan-hantavirus” therapy to protect against outbreaks caused by multiple types of known or emerging hantaviruses.

Collectively, hantaviruses cause about 50,000 severe and often fatal infections worldwide in people each year. While humans are typically infected by contact with rodents, the viruses also can be transmitted by direct person-to-person contact. No approved therapies are currently available for treating hantavirus infection.

In this paper, scientists describe isolating several human monoclonal antibodies, or mAbs, from a patient in Sweden who survived infection with Puumala virus, which causes HFRS in humans. Through initial screening in cell culture, the team identified several mAbs that effectively neutralized both Old World and New World hantaviruses.

Next, the researchers tested a mAb that looked especially promising in two different animal models. They challenged hamsters and voles with Puumala (Old World) virus and Andes (New World) virus, and found that this single antibody afforded broad protection to both groups.

“This is the first monoclonal antibody to demonstrate cross-protective efficacy against divergent Old and New World hantaviruses,” said Andrew S. Herbert, Ph.D., branch chief for viral immunology at the U.S. Army Medical Research Institute of Infectious Diseases (USAMRIID). Herbert served as co-senior author of the paper and directed the Andes virus challenge studies at the Institute.

According to the authors, hantavirus outbreaks in Sweden, Argentina, and the United States over the past two decades highlight the public health risks posted by these viruses. The frequency of these and other emerging disease outbreaks is expected to grow in concert with animal habitat loss and climate change.