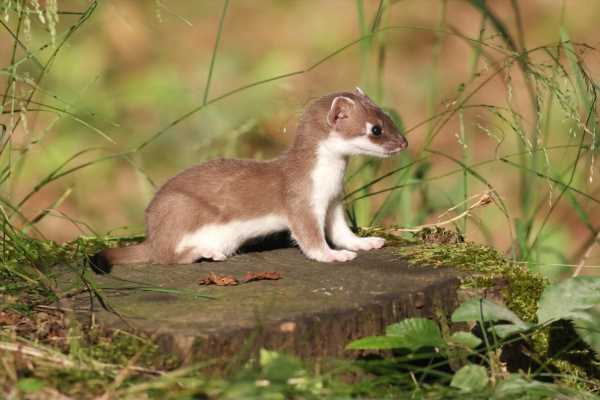 Severe acute respiratory syndrome coronavirus-2 (SARS-CoV-2) is the pathogenic virus that is responsible for the ongoing coronavirus disease (COVID-19) pandemic.

This virus has claimed more than 5.6 million lives worldwide and affected the global healthcare system and economy, massively. SARS-CoV-2 is highly contagious and is transmitted from an infected person to a healthy person via contact.

Although several COVID-19 vaccines have received emergency use authorization, and vaccination programs have commenced, vaccinating the global population is not an easy task.

This is predominantly due to a shortage in the vaccine supply, vaccine hesitancy, and the evolution of the virus via mutations. All the COVID-19 vaccines and therapeutics available so far, have been designed against the spike protein of the original SARS-CoV-2 strain. Therefore, mutations in the spike protein have affected the efficacy of the vaccines and therapeutics against the SARS-CoV-2 variants.

Role of Animals in SARS-CoV-2 Infection

Even though the precise origin of the SARS-CoV-2 virus has not yet been determined, scientists have identified coronaviruses that are highly similar to SARS-CoV-2, and these are closely linked with Chinese horseshoe bats (Rhinolophus affinis), indicating the zoonotic origin of SARS-CoV-2.

Previous reports have also indicated the passing of viruses from bats to humans and from humans to animals that are in close contact with humans. Hence, animals can act as a secondary reservoir and spill back the virus to humans.

Pet animals, such as dogs, cats, ferrets, etc., as well as zoo animals (e.g., felines and primates), can be infected by symptomatic or asymptomatic COVID-19 infected individuals. To date, animals have no active role in the transmission of the SARS-CoV-2 virus. Previous studies have revealed that passage of SARS-CoV-2 infection from animals, which is known as reverse zoonosis, occurred only in a particular ecosystem of mink farms.

Recent epidemiological studies have revealed that wild animals are naturally infected by SARS-CoV-2. Scientists stated that these observations will influence the strategies to prevent future pandemics. Recent studies have indicated that SARS-CoV-2 infection has been found in many wild animals in different parts of the world. For instance, COVID-19 infection was reported in white-tailed deer (Odocoileus virginianus) (USA and Canada), and American minks (Neovison vison) (USA and Spain).

A new observational study has been published on the bioRxiv* preprint server that focused on the identification of SARS-CoV-2 infection in wild mustelids in the French region of Brittany. A total of thirty-three mustelids corpses were used as the study sample, collected from April to June 2021. These animals died owing to various reasons such as road collisions, following current hunting regulations, and some were shot down following the article R 427-6 of the French Environment Code. Among the thirty-three mustelids, there were fourteen martens, ten badgers, four American minks, three polecats, and two beech martens.

Automated Western Blotting (AWB) assay confirmed that five animals were infected with SARS-CoV-2. AWB result of eight mustelids was doubtful and, hence, they were not regarded as SARS-CoV-2 positive.

Serological results often vary following different methods mainly due to the difference in antigen choice, and sensitivity and specificity of the method. Typically, the ELISA test detects the total antibodies, i.e., IgG, IgM, IgA antibodies, against the virus core protein; however, AWB detects only IgG.

The authors described the current study as a case study and not representative of the epidemiological reality. Therefore, seroprevalence must be considered as a warning indicator useful for future epidemiological studies. All the studies related to mustelids revealed that they live in anthropized and non-isolated rural areas.

Researchers revealed that virus transmission between mustelids is rapid. This is because they have angiotensin-converting enzyme 2 (ACE2) receptors on the cells of the respiratory tract. Previous studies have indicated that the spike protein of SARS-CoV-2 binds to ACE2 to establish infection. This study revealed that SARS-CoV-2 was predominantly found in two species of mustelids, i.e., marten and badgers.

The authors stated that the seropositivities reported in this study indicate that wild mustelids are good epidemiological sentinels for COVID-19. The main problem with mustelid coronaviruses is their mutagenic ability. Hence, they could produce more virus variants possessing several unfavorable characteristics.