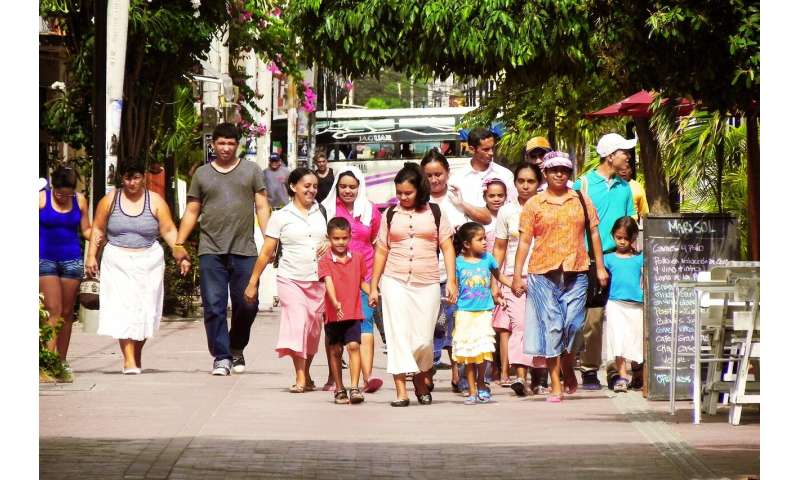 Anti-immigrant remarks from the White House are taking a substantial toll on Latino patients’ perceptions of their personal safety and are affecting their access to emergency health care, researchers report in a new study led by emergency medicine physicians at UC San Francisco.

The study specifically looked at the impact of statements about immigration by the current U.S. president, using a survey of adult undocumented Latino immigrants and Latino citizens, with a control group of non-Latino citizens who were emergency department (ED) patients at three urban, county hospitals in California.

The study indicates that patient fears went beyond generalized anti-immigrant rhetoric—patients reported that they were directly affected by the president’s own comments. The paper publishes Oct. 30, 2019 in PLOS ONE.

“The emergency department serves as the sole health care access point for many undocumented residents; therefore, efforts to improve their health must begin with minimizing barriers to their ED access,” said lead author Robert M. Rodriguez, MD, a professor of emergency medicine at UCSF. “We need to spread the message that U.S. law guarantees everyone—regardless of citizenship—the right to emergency care. We do not report undocumented status and patients are safe coming to the ED.”

“While the effects of the president’s immigration rhetoric on U.S. citizens and voters have been well documented, little has been known about the impact on undocumented immigrants themselves,” Rodriguez said. “In this research, we have systematically evaluated this difficult-to-study group and found that threats of deportation and denial of basic services, including health care, are inducing safety concerns and anxiety in Latino populations—both undocumented immigrants and Latino U.S. citizens. Statements by the president that have made immigrants fearful of coming to the hospital for emergency care are creating a barrier, and compromising the public health and safety net function of emergency departments.”

According to the Pew Research Center, approximately 8 million undocumented Latino immigrants lived in the United States in 2016. Deportation of undocumented immigrants became a cornerstone of the 2016 Republican presidential campaign, and the White House has maintained a hardline stance since then.

The vast majority of participants reported hearing statements about immigrants from the current U.S. president, and most believed that measures that had been threatened were being enacted or would be in the future. Three quarters of undocumented immigrants and half of Latino citizens reported that these statements made them feel unsafe living in the United States.

Nearly a quarter of undocumented Latino immigrants said these statements made them afraid to come to the ED for care. Fears were similar in both recent and non-recent immigrants, indicated that attitudes did not appear to wane over time living in the United States.

Unfettered access to emergency care—regardless of citizenship or ability to pay—is protected by federal law, but the research shows that rhetoric from the president may hinder undocumented immigrants from seeking that care.