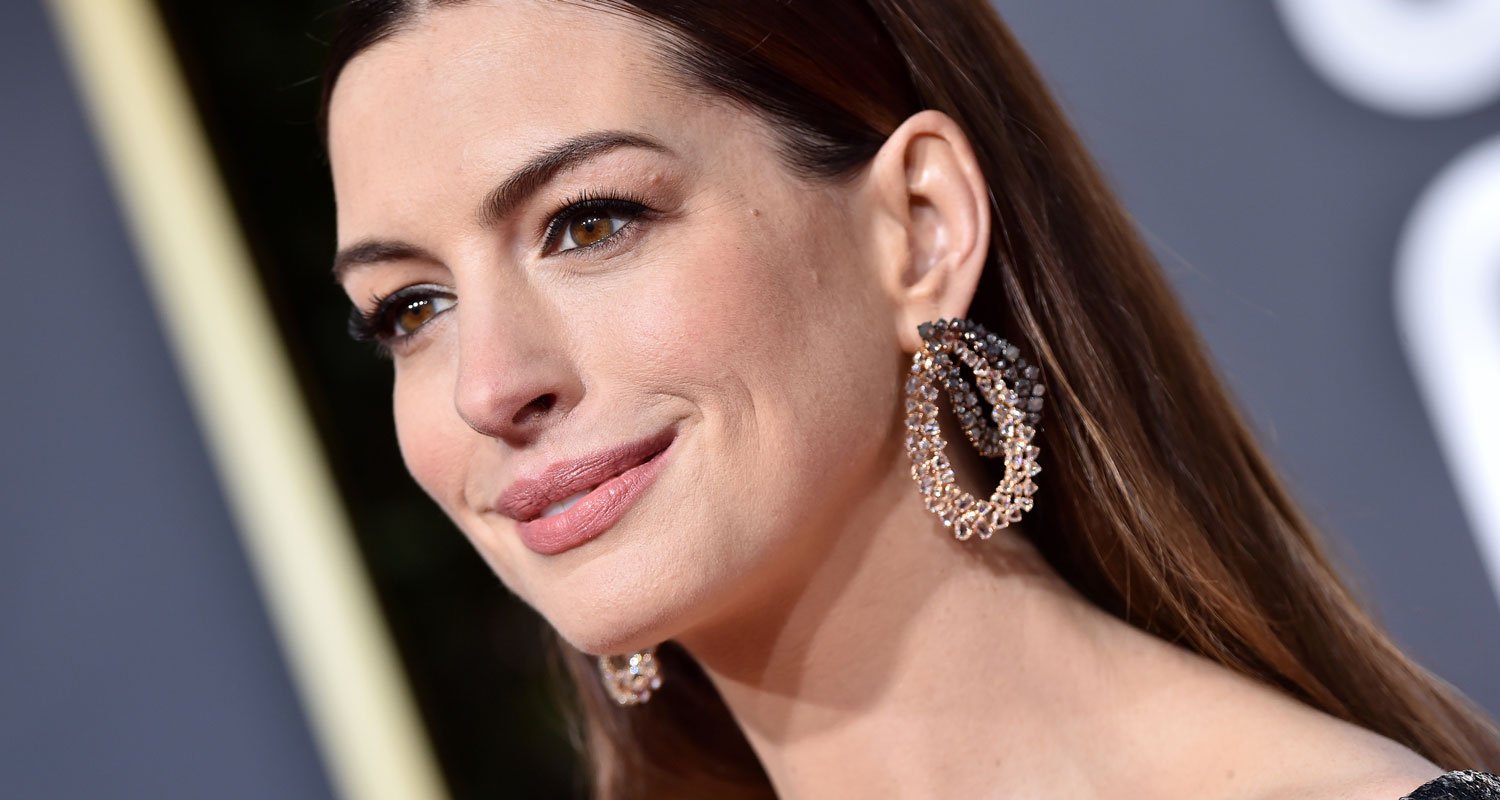 Anne Hathaway is just like us—she suffers from stress from time-to-time. But instead of screaming really loud or taking a pill to deal with it, she has derived her own creative method to manage her anxiety. In a new interview with Town & Country, the Academy Award-winning actress reveals how she stays calm during trying times—and it involves fire.

What a fun week this is turning out to be! Thank you for having me on your cover @townandcountrymag! Big thanks to @eholmes for the thoughtful profile (I hit “ignore” on the 15 minute Instagram time limit most days fyi), @francescocarrozzini for being so talented and chill, and to the legend @therealnicolettasantoro for making me feel yummy and special and for telling me to relax my face ? PS- if you try the fire thing, please use common sense when burning your pages x

Her process involves spending 12 minutes with pen and paper, releasing all of your troubles and worries onto the page. “You spew it all out,” she continued. “You do not read it.” What comes next must be done with caution—unless you want to light your house on fire! “The timer goes off, you tear it out of the book, and you light it on fire,” she added. “Literally on fire. All of this energy, this angst, this rage—everything is smoke.”

In the interview, Hathaway also reveals that while social media is a source of stress for most people, it actually has a calming effect on her because it offers empowerment by giving her a public voice. Instead of allowing others the opportunity to portray her as they please, she can use it to set her truth straight—like the way she casually announced her pregnancy or revealed that she had gained weight for a film—before it gets warped into another, less authentic version.

Happy 2016 to my beautiful Instafriends! So, posting a bikini pic is a little out of character for me, but just now while I was at the beach I noticed I was being photographed. I figure if this kind of photo is going to be out in the world it should at least be an image that makes me happy (and be one that was taken with my consent. And with a filter 🙂 Wishing you love, light and blessings for the year ahead! ⚡️?Annie?⚡️

“Having the ability to do something on my own terms has been good for me,” she said. “It has allowed me to calm down and communicate in a way that’s more clear.”

However, she doesn’t spontaneously post stuff and has a thorough and thoughtful method of posting to her nearly 13 million followers. She creates her content and then sends it to someone else, who holds onto it for at least an hour. After deliberating for an ample amount of time, the caption and images are sent back to her for final approval. “That way I look at it with fresh eyes,” she said. “Because once it’s out there, it’s out there.”

Thanks for all the tips, Anne Hathaway! We will start carrying a lighter with us wherever we go.

This article originally appeared on Prevention US.