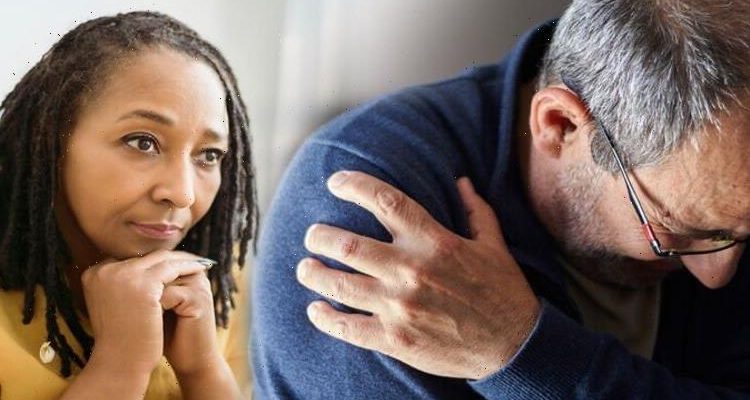 Alzheimer’s is a type of dementia that affects memory, thinking and behaviour. Symptoms eventually grow severe enough to interfere with daily tasks and impact one’s life and the lives of those around them. Social isolation was seen as both an early sign of the disease and a possible cause.

Rare symptoms which could be early warnings include:

One study has found the link between social isolation being a lesser-known symptom of Alzheimer’s.

“For people who have high levels of amyloid, the people truly at high risk for Alzheimer’s, they were 7.5 times more likely to be lonely than non-lonely,” said lead researcher of the study, Doctor Nancy Donovan.

The director of the Center for Alzheimer Research and Treatment at Brigham and Women’s Hospital in Boston has warned how retreating from social gatherings could be showing early signs of the disease.

Brain plaques formed from sticky amyloid proteins are a hallmark of Alzheimer’s disease, the most common cause of dementia, according to the U.S. National Institutes of Health.

These plaques form in the spaces between the brain nerve cells of Alzheimer’s patients, although their connection to the disease is not fully understood at this time.

In the study, the relationship between late-life loneliness and Alzheimer’s risk was examined in a group of 43 women and 36 men, who had an average age of 76.

The researchers used standard psychological exams to measure each person’s degree of loneliness, and imaging scans to detect the amount of amyloid protein in their brains.

The investigators particularly focused on amyloid levels in the cerebral cortex, a part of the brain that plays a key role in memory, attention, perception and thought.

People with high levels of amyloid in the cortex were 7.5 times more likely to be classified as feeling lonely, even after researchers accounted for how socially active they were and whether they suffered from depression or anxiety.

The study concluded that seniors who feel isolated or socially detached even when surrounded by friends or family could be at elevated risk for Alzheimer’s.

People who find themselves unexpectedly alone due to the death of a spouse or partner, separation from friends or family, retirement, loss of mobility, and lack of transportation are at particular risk.

Studies have also found that loneliness automatically triggers a set of related behavioural and biological processes that contribute to the association between loneliness and premature death in people of all ages.