What is Alzheimer's disease?

It’s well-known that over-consumption of processed and red meat raises conditions such as heart disease and cancer. But one study has suggested that barbequing lots of food comes with another health risk – one that isn’t caused by the meat itself. The dry heat of a BBQ grill might raise the risk of Alzheimer’s disease.

The high temperatures can produce a chemical that might cause Alzheimers-related brain damage, according to one study by the Icahn School of Medicine in Mount Sinai, New York.

Grilling food can produce chemicals called advanced glycation endproducts (AGE) that are created by the food reacting in very high temperatures with barely any moisture.

The medical researchers looked at what happens to mice when they are on a diet high in these BBQ chemicals.

The mice, it turned out, developed high levels of plaques – proteins clustered together in the brain that can cause tangles in the brain cells that are heavily connected to Alzheimer’s disease. 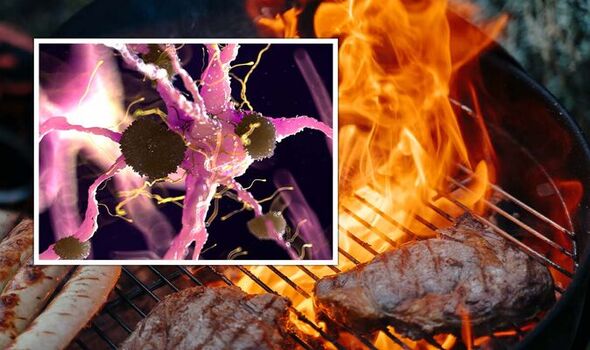 According to the 2015 study, the high level of AGEs was connected to lower levels of another chemical sirtuin.

Normal levels of a sirtuin can help to offset inflammation and the chemical is associated with slower ageing. However, lower levels has been shown to cause brain damage in past studies.

As part of the study, the researchers also compared thinking and memory tests between healthy human men and women over age 60.

They found that those who fared worse had more AGE in their diet. But it’s worth noting that they also had signs of diabetes – a condition that is also linked to Alzheimer’s.

The research was an early stage, preliminary study, meaning its conclusions do not prove that Alzheimer’s is definitely caused by grilled food – but it is worth noting the risks.

However, there are also other risk factors of having a BBQ containing lots of meat like hot dogs and burgers.

Other studies have strongly linked eating processed meat and red meat to a higher risk of Alzheimer’s disease.

Researchers at the University of California, Los Angeles (UCLA), showed that alongside the buildup of plaques in the brain, many people with Alzheimer’s had high levels of iron built-up in parts of their brain. 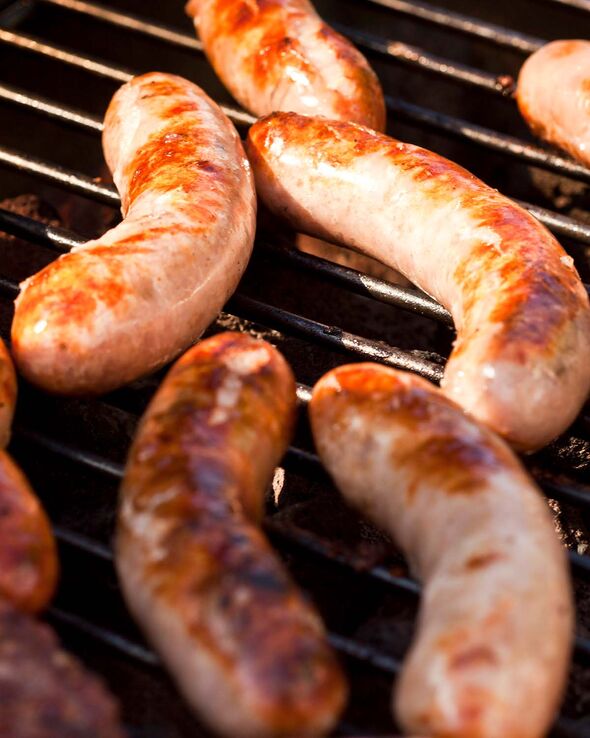 They concluded that red meat, known to contain lots of iron, may be one of the reasons for the build-up.

MRI scans showed that areas of the brain where there were high levels of iron also had significant damage.

Another recent study suggested that eating ultra-processed meat increases the risk of dementia by 30 percent. 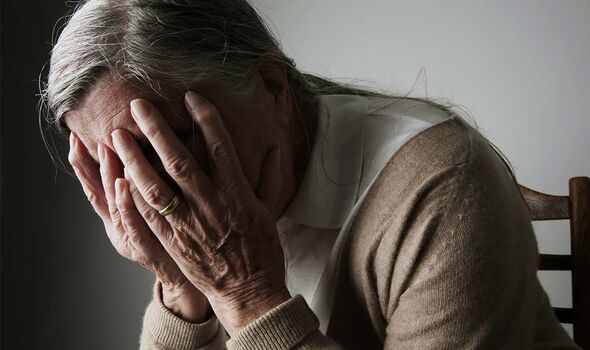 The main symptoms of Alzheimer’s include increased memory loss and confusion, as well as an inability to learn new things.

Early stages of the disease, according to the NHS, can cause people to misplace items, forget names and places and have to ask questions repeatedly.

They may also have worse judgment and find it harder to make decisions.

Later stages of the condition may cause the following: