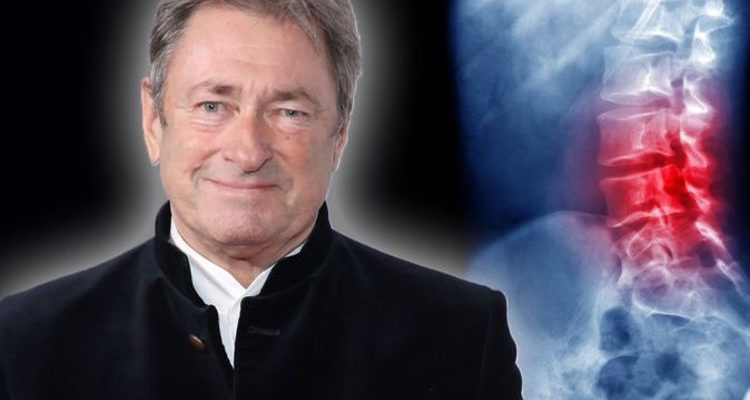 Alan Titchmarsh, 71, will be returning to our television screens on Sunday, as the ITV show ‘Love Your Weekend with Alan Titchmarsh’ continues. He’ll be joined by Strictly Come Dancing’s Anton Du Beke, and This Morning star Dr Ranj Singh.

Alan became a household name after co-presenting the Chelsea Flower Show in 1983.

He would later be installed as the new face of BBC’s Gardeners’ World and Ground Force, in 1996 and 1997 respectively.

Since then, Alan has featured in numerous TV programs, including The Alan Titchmarsh show, Love Your Garden, and The Nature of Britain.

But after appearing on a number of gardening shows, he’s admitted to developing backache over a series of years. 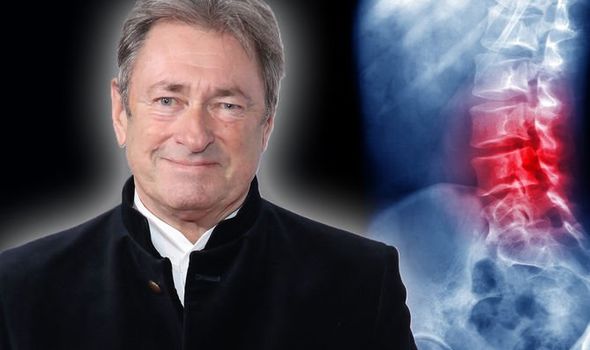 Alan started gardening as soon as he hit double digits, some 60 years ago.

That required persistent bending and shoveling, which has had a major impact on his back.

He has explained that he has back pain from time-to-time, and his knees needed minor surgery.

But Alan also admitted that he’s very lucky to spend his entire life doing exactly what he loves.

“I live in a spot which is beautiful and which I hope I’ve made more beautiful,” he told Wise Living Magazine earlier this year.

“Yes, I get a bit of backache from 60 years of gardening, but I’m very lucky.

“My knees have both been sorted out, not replaced, just strimmed out.

“I had a couple of arthroscopies, where they put this little thing in – like a strimmer – and it cuts off the frayed bits. I had the last one about three years ago. I can kneel, I’m fighting fit now.” 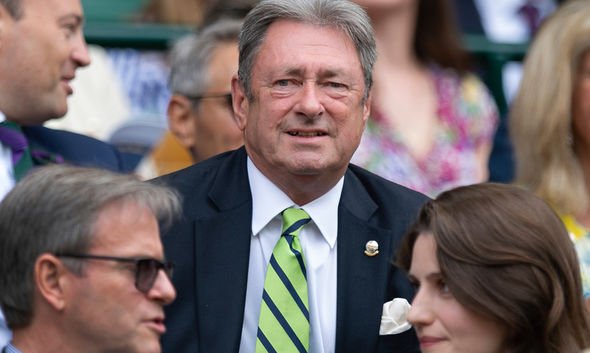 Back pain is a common condition that affects most people at some point in their lifetime, according to the NHS.

It could be caused by sleeping in the wrong position, having bad posture, or even by having a minor injury.

In most cases, back pain isn’t anything to worry about, and it’ll get better by itself within a few weeks or months.

If you do have persistent backache, the worst thing you could do is avoid exercise, as that could make the pain worse.

Regular exercise and doing stretches may help to prevent back pain from returning.

Those most at risk of developing back pain are people that are overweight.

You should see a GP or dial NHS 111 immediately if you have back pain, combined with a numbness or tingling around your genitals, a loss of bladder or bowel control, or severe chest pain.

These symptoms could be a sign of something more serious, and need to be checked immediately. 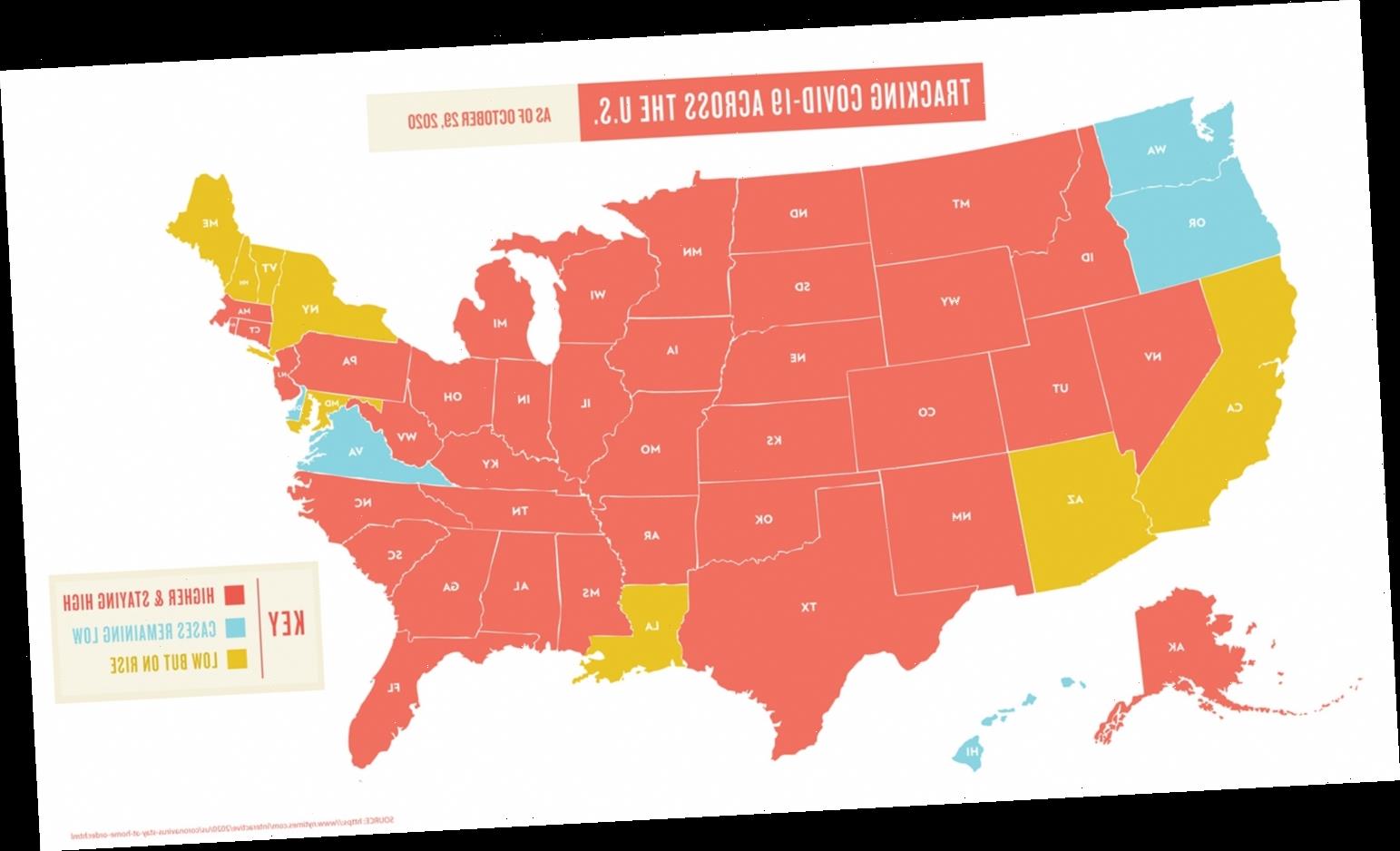 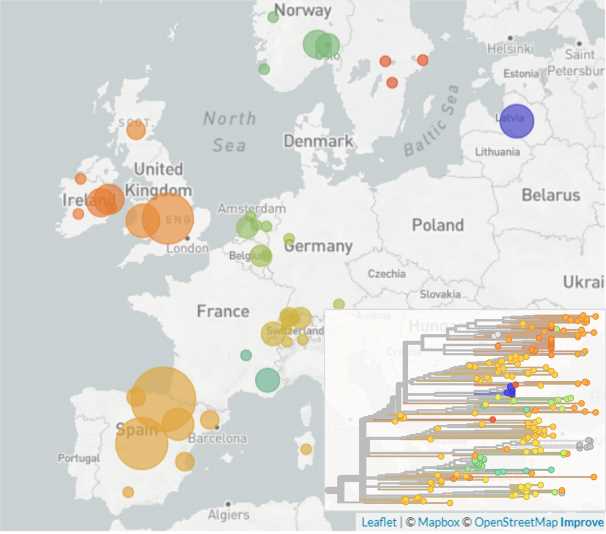