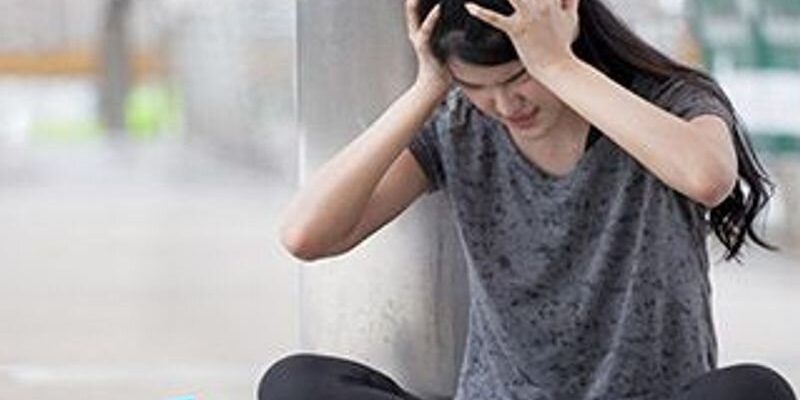 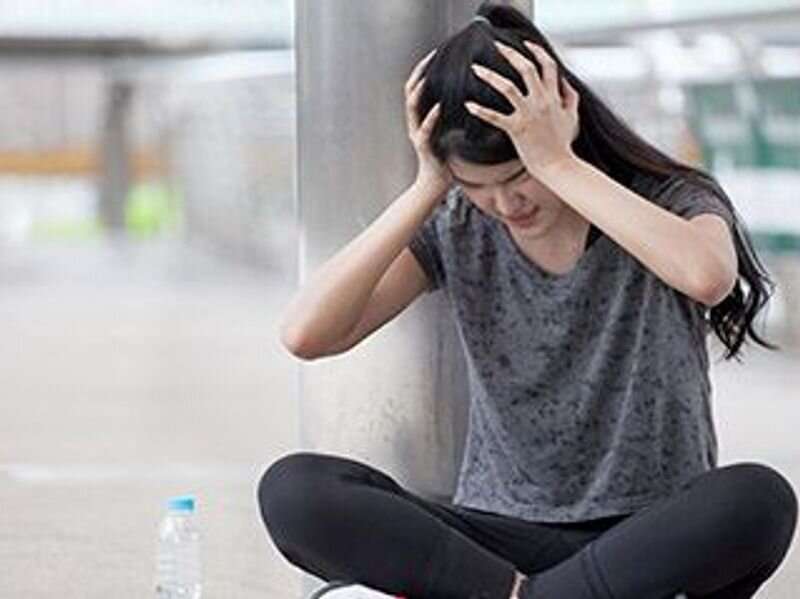 Adverse childhood experiences (ACEs) are associated with migraine onset in adolescence, according to a study published online Feb. 5 in Headache: The Journal of Head and Face Pain.

Using data from the National Longitudinal Survey of Children and Youth, Nicole G. Hammond, from the University of Ottawa in Canada, and colleagues examined whether ACEs are prospectively associated with incident health professional-diagnosed migraine and prevalence of nonmigraine frequent headache in adolescence. Children aged 0/1 year at baseline were followed by the person most knowledgeable (PMK) about them until the child reached adolescence. The PMK reported on 14 ACEs when the child was 4/5 and 6/7 years and reported on depression and anxiety symptoms in late childhood (age 8/9 years). The analyses of migraine and nonmigraine frequent headache, which were measured at age 14/15 years, included 2,058 and 1,730 children, respectively.