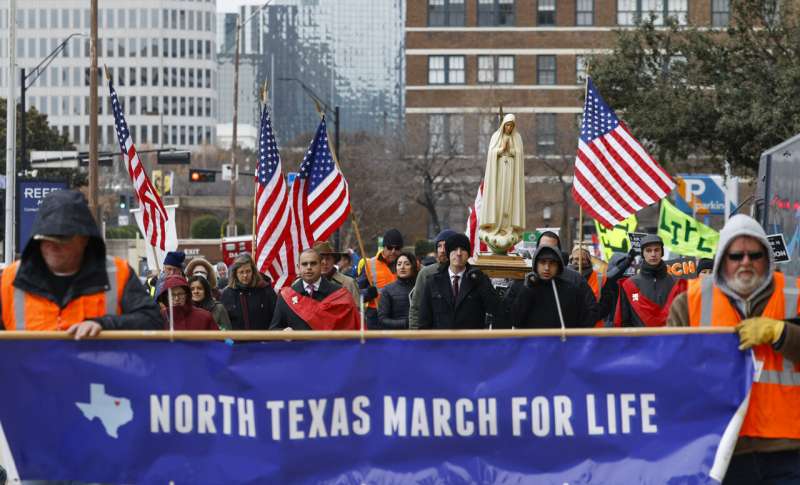 Abortions in Texas fell by 60% in the first month under the most restrictive abortion law in the U.S. in decades, according to new figures that for the first time reveal a full accounting of the immediate impact.

The nearly 2,200 abortions reported by Texas providers in September came after a new law took effect that bans the procedure once cardiac activity is detected, usually around six weeks of pregnancy and without exceptions in cases of rape or incest. The figures were released this month by the Texas Health and Human Services Commission.

In August, there had been more than 5,400 abortions statewide. State health officials said more data will be released on a monthly basis.

The numbers offer a fuller picture of the sharp drop in patients that Texas doctors have described in their clinics over the past five months, during which time courts have repeatedly allowed the restrictions to stay in place. It has left some Texas patients traveling hundreds of miles to clinics in neighboring states or farther, causing a backlog of appointments in those places.

Planned Parenthood issued a statement calling the numbers “the very beginning of the devastating impact” of the law.

The Texas law conflicts with landmark U.S. Supreme Court rulings that prevent a state from banning abortion early in pregnancy. But it was written in a way that has essentially outmaneuvered those precedents. 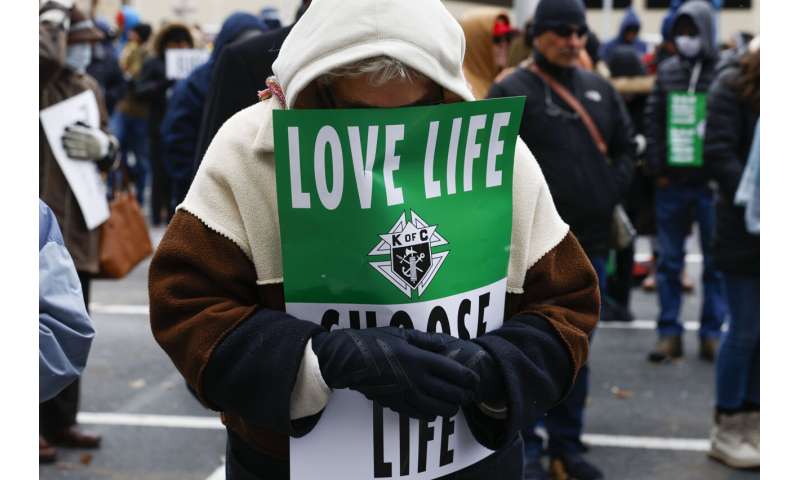 Under the law, any private citizen is entitled to collect $10,000 or more if they bring a successful lawsuit against someone who performed or helped a woman obtain an abortion after the limit—which opponents have condemned as a bounty. So far, no anti-abortion supporters have filed any suits.

With few options left, Texas abortion providers have acknowledged the law is likely to stay on the books for the foreseeable future.

Since the Texas law took effect, similar measures have been introduced in GOP-controlled statehouses nationwide, but none have passed. Arizona Republicans this month continued moving swiftly to outlaw abortion after 15 weeks of pregnancy.

It comes as the U.S. Supreme Court has signaled a willingness to weaken or reverse the landmark Roe v. Wade precedent in a ruling that is expected later this year. If that happens, as many as 26 states would institute abortion-access restrictions within a year if permitted by the court, according to the Guttmacher Institute, a research organization that supports abortion rights.