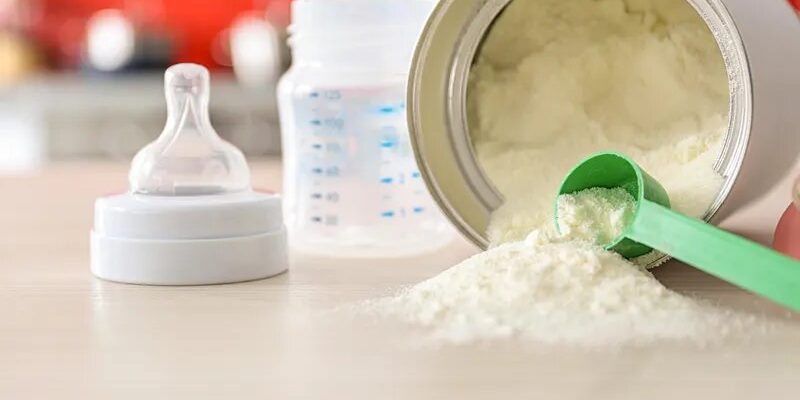 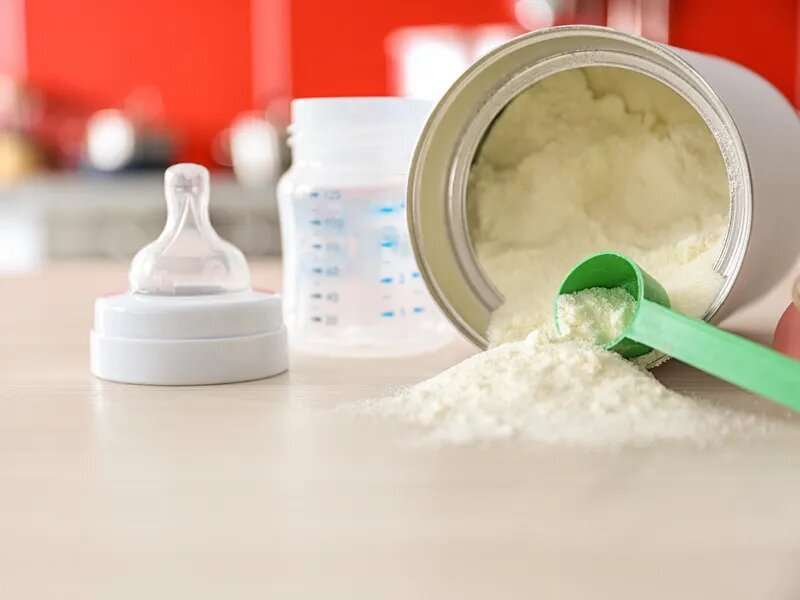 EleCare specialty infant formula production at Abbott’s Michigan plant has been halted after severe storms triggered flooding in the plant. The closure comes less than two weeks after the factory resumed production following a months-long shutdown that fueled a national formula shortage.

As a result of the flooding, “Abbott has stopped production of its EleCare specialty formula that was underway to assess damage caused by the storm and clean and re-sanitize the plant. We have informed FDA and will conduct comprehensive testing in conjunction with the independent third party to ensure the plant is safe to resume production. This will likely delay production and distribution of new product for a few weeks,” the company said in a statement issued Wednesday night.

After the plant is re-sanitized, Abbott said it will resume making EleCare, followed by specialty and metabolic formulas, and will “work to restart Similac production at the plant as soon as possible.”

Abbott added that it has “ample existing supply of EleCare and most of its specialty and metabolic formulas” to meet consumer demand until new products are available.

“We know Abbott is working quickly to assess the damage and will be reporting its progress to us in the days ahead. Once the company establishes a plan, FDA will be back in the facility working to ensure that they can restart producing safe and quality formula products quickly,” Dr. Robert Califf, director of the U.S. Food and Drug Administration, said in tweets Wednesday night.

The plant had been shut down for months after an FDA inspection found Cronobacter sakazakii bacteria, which can be deadly to infants, in several areas of the facility. Similac, Alimentum and EleCare powdered infant formulas made at the plant were recalled, and the closure worsened shortages caused by supply chain issues, CNN reported. SInce then, families across the United States have struggled to find formula for infants and for people with specific nutritional needs.

In May, a federal judge approved an agreement between the FDA and Abbott that laid out the steps the company needed to take to restart production, CNN reported. The plant had only reopened on June 4.