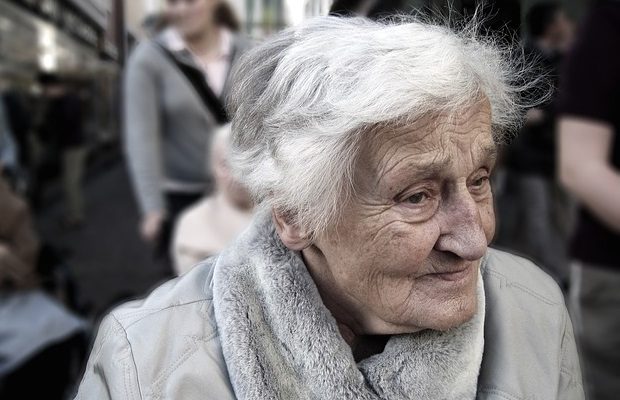 Pictures of the retina may someday provide early warning signs that a person is at an increased risk of stroke and dementia, making it possible to take preventive measures, according to preliminary research to be presented at the American Stroke Association's International Stroke Conference 2021.

The virtual meeting is March 17-19, 2021 and is a world premier meeting for researchers and clinicians dedicated to the science of stroke and brain health.

Studies have shown that people with severe retinopathy, damage to the light-sensing tissue at the back of the eye, are more likely to have a diseased-looking brain on magnetic resonance imaging (MRI).

The retina is a window to the brain. A retinal photo that shows a magnified look at the back of the eye, including the retina and optic nerve, is cheaper and faster to perform than an MRI, so we're wondering if it might be a good screening tool to see who could benefit from a referral to a neurologist for a brain MRI."

In addition to the eye doctor's office, retinal photos could be taken by a smart phone camera or via a smart phone adapter, Lin said.

In this study, researchers examined the association of retinopathy with stroke, dementia, and the risk of death in 5,543 adults (average age of 56 years) who participated in the annual U.S. National Health and Nutrition Examination Surveys (NHANES) between 2005 and 2008. Participants during those years were interviewed about many aspects of their medical history and health behaviors, and in addition, they received a retinal scan photo to look for signs of retinopathy.

The odds were calculated after adjusting for risk factors including age, high blood pressure, diabetes and if they smoke.

"If you have retinopathy, work closely with your primary care doctor to alter your vascular risk factors and ask to be screened for cognitive impairment. You may be referred to a neurologist for evaluation and possibly a brain MRI," said Lin, who is also an assistant professor of neurology at the Mayo Clinic College of Medicine.