Parenting teens is tough, and it can be difficult to determine the appropriate response when your child does or says something upsetting. Even the most patient, well-meaning parents make rash decisions sometimes. Take it from this mom, who turned to Reddit for some unbiased insight after she canceled her son’s birthday party over a sexist remark he made in passing.

/AmITheAsshole user @loopingtossaway provided this context: She had planned a three-day weekend at a ski resort for her 16-year-old son in honor of his 17th birthday. A bunch of his friends were tagging along, too. “They started talking about all sorts of things, though,” she recalled, “and eventually the topic of my son’s sexuality came up.”

Her son is bisexual and currently dating another boy. Those facts aren’t issues for her (and they shouldn’t be for any parent — bisexuality is totally valid, and teens should be able to explore their sexuality freely). Rather, the problem was a throwaway comment @loopingtossaway overhead when her son was talking to his friends.

“They’re asking him when he realized he was bisexual, when did he come out, when did he first date a guy, what were the differences between guys and girls, etc.,” she explained. “Eventually they ask him what’s his preference. He says, ‘Naturally, I don’t have a preference. I’m attracted to guys and girls the same, but after dating girls and guys, I can say women aren’t worth the trouble.‘”

His answer caught her attention, so she asked him to explain further. But based on her recollection of the event, it seems like she barely gave her son the chance: “I told him, ‘If women aren’t worth the trouble, then neither am I,’ so I wouldn’t be doing anything for his birthday. He just [stared] at me, so I said ‘That’s what happens when you’re a sexist jerk’ in front of his friends.“

Of course, @loopingtossaway’s son was upset about his birthday celebration being canceled as punishment… and embarrassed about it happening in front of his friends. 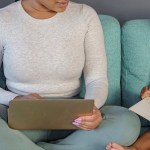 Redditors in the comments were quick to remind @loopingtossaway that teenagers often make flippant comments, especially among their peers. Was his remark problematic? Sure, but canceling her son’s birthday party over one comment was probably overkill. And doing so in the presence of his friends was very harsh.

In fact, a direct (but private) conversation about why his logic was rooted in sexism likely would have been more productive than such a severe punishment. It’s hard enough to be a queer teenager without feeling like you can’t speak openly in front of your parents.

“It’s absolutely overly harsh for a flippant comment made as a joke,” another commenter opined. “I say this as a staunch feminist, bisexual woman in a relationship with another woman. … Sure, have a convo with the kid and make sure he’s not falling into misogynistic patterns. But cancelling a birthday party over this is absolute overkill and will only make him not trust or want to be around Mom.“

“If you think he’s being a sexist jerk, address how that came to be and explore it,” someone else advised. “You’re his mom, and you’re the one that supposed to guide him.”

Before you go, read up on the best skincare brands for teens: 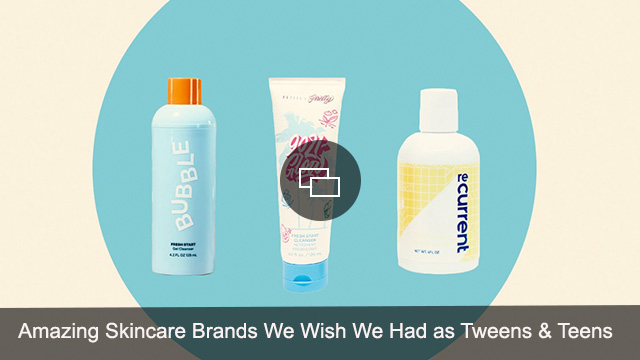