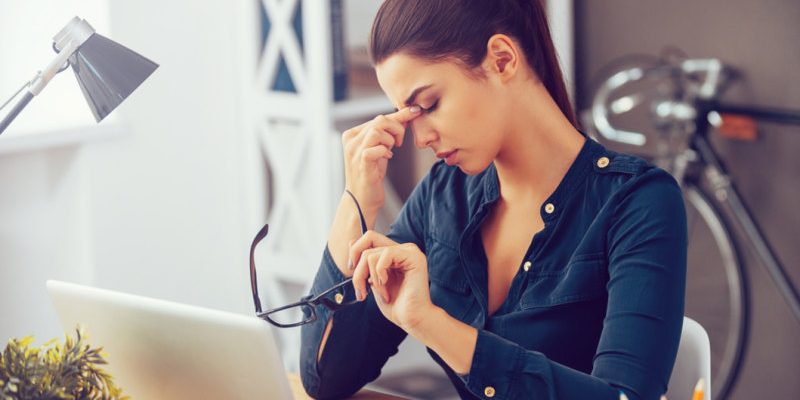 Whether you're battling through a day while jetlagged or working a nightshift, trying to stay awake when your body wants to be in bed can be a difficult task.

Should you just down another coffee? Indulge yourself a nap in your break?

According to a small study conducted by the University of South Australia, a small snack could be the answer. 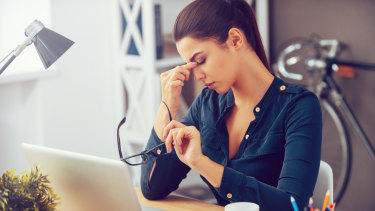 What is the best way to stay awake?Credit:Shutterstock

All three groups reported feeling increased sleepiness and fatigue throughout the remainder of their shift. However, these feelings were lessened in the snack group.

The snack group also did not report feeling discomfort as a result of what they had eaten, as was reported by participants who ate a meal.

“As a nightshift worker, finding ways to manage your alertness when your body is naturally primed for sleep can be really challenging," said PhD candidate Charlotte Gupta, who lead the study.

With many nightshift workers turning to food during their shift as a pick-me-up, Ms Gupta said she hoped to continue the research by examining how the type of snack a person consumes affects their ability to overcome fatigue.

"Managing fatigue and sleepiness during a nightshift can be problematic as various [ineffective] methods are used to stay awake: exercise, drinking water etc.," he said.

The most important thing is to maximise and prioritise sleep each and every day to maintain good alertness levels.

"But, ultimately, the key to reducing sleepiness … is to get enough sleep before the nightshift [and] have rest periods during the shift."

Dr Alexander Wolklow from Monash University's Turner Institute for Brain and Mental Health agrees there is no substitute for quality sleep.

"The most important thing is to maximise and prioritise sleep each and every day to maintain good alertness levels," he said.

However, if you do find yourself working a nightshift, jetlagged, or exhausted after spending the night looking after a restless child, there are measures you can take to maximise your alertness while fatigued. Increasing your light exposure, for example, is a good idea.

"If you are a night worker, ensuring your workplace is well lit can help maintain alertness," Dr Wolklow said.

"Exposure to sunlight may also help with reducing the negative effects of jetlag, as it is powerful regulator of the body clock."

Of course, coffee is an option. But Dr Wolklow does not recommend caffeine less than five hours before you try to fall asleep, so it probably isn't the way to go if you just need one more hit of something to get you through until bedtime.

And, for what it's worth, that nap might not be a bad idea, provided you've set an alarm.

"A short 15 to 20 minute nap can reduce sleepiness," Dr Wolklow said. "But it’s important to avoid napping for longer than this." 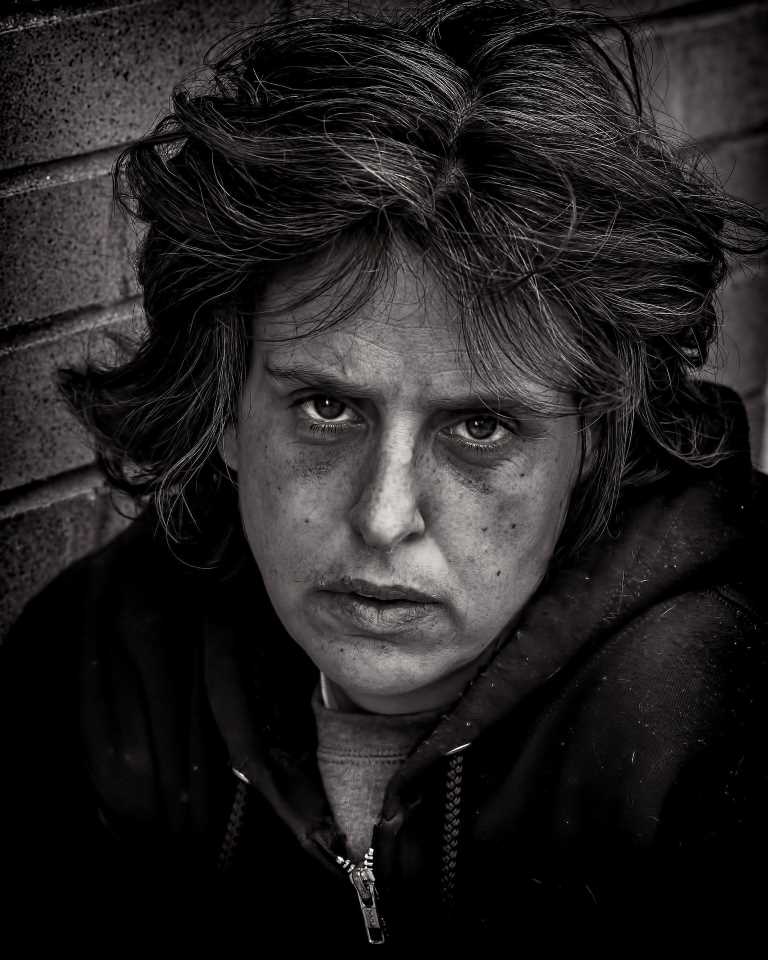 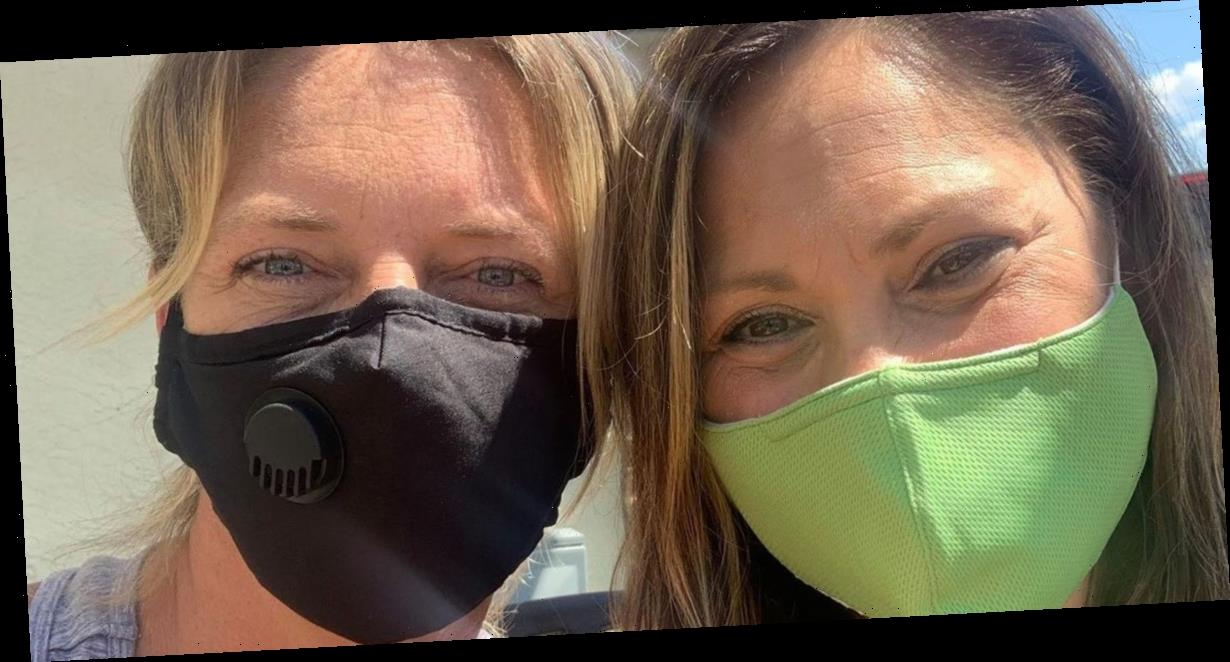 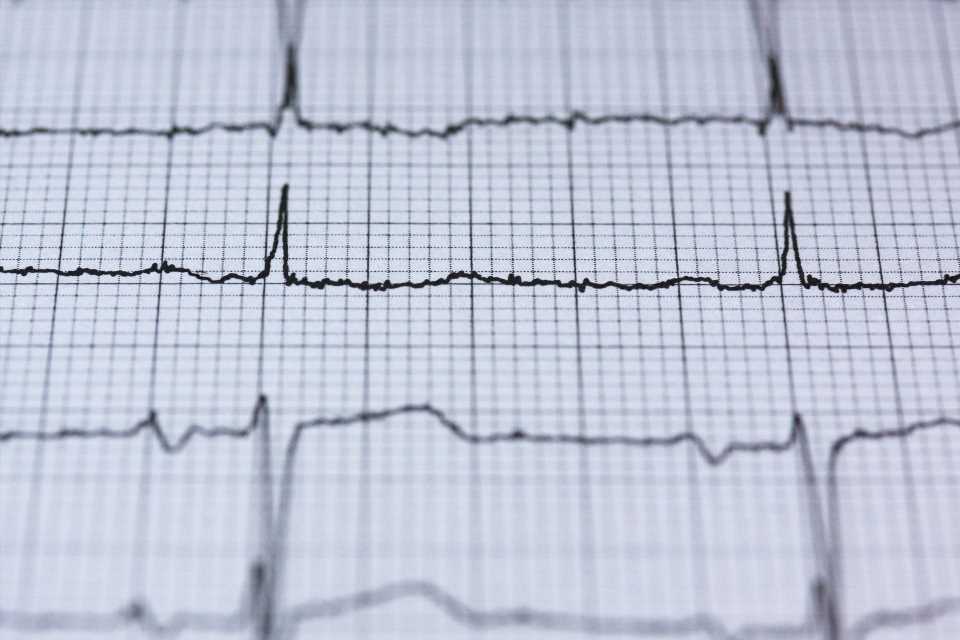