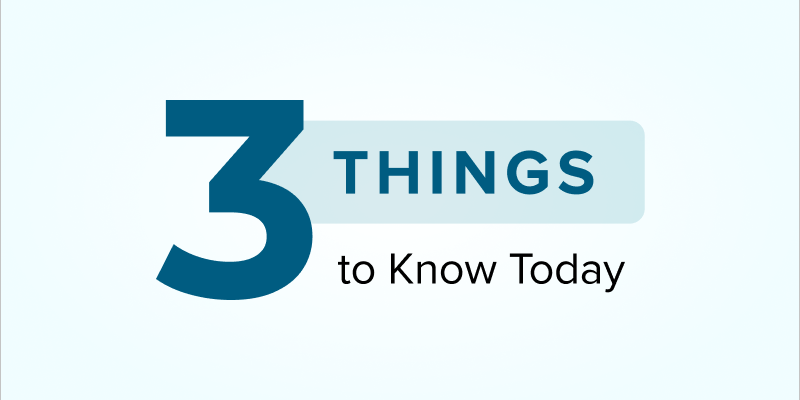 Physician’s Income Increases but Wage Gap Still Exists
Physicians of all specialties reported increases in income during 2021, according to a recent survey of over 29 specialties. Pediatricians reported an increase of 10.4%, with their annual income averaging $244,000. Dermatology, gastroenterology, and otolaryngology reported increases of over 10%.

“Compensation for most physicians is trending back up as demand for physicians accelerates. The market for physicians has done a complete 180 over just 7 or 8 months,” said James Taylor of AMN Healthcare’s physician and leadership solutions division.

Most pediatricians, though, have negative feelings toward their compensation. Only 47% think they were fairly compensated in 2021. The increase in earnings moved pediatricians from the last position in the earnings-by-specialty list to the second-to-last position.

The scientists believe they may have found what causes imbalance in neurons responsible for memory functions located in the hippocampus.

They identified a disappearing differentiation in pattern separation, the ability to tell two similar events apart (like visiting a restaurant twice), and pattern completion, the use of a small fragment of information to retrieve a full memory (like recognizing a song from a few notes of music).

Why it matters: “If we can better understand why this happens, we may uncover new therapies for age-related memory loss. It would give us better control of where we could possibly target the deficits we see,” said lead study author Hey-Kyoung Lee, PhD.

Alzheimer’s disease is the fifth leading cause of adults older than 65 and is estimated to cost over $305 billion in healthcare every year.

Smartphones “Addictive by Design”: Lead to Many Negative Health Effects
Smartphones and tablets seem to induce compulsive and addictive behavior in many individuals, according to a study led by endocrinologist Nidhi Gupta, MD.

The researchers found that changes in behavior related to smartphones are also associated with health disorders such as obesity, sleep, and behavioral problems.