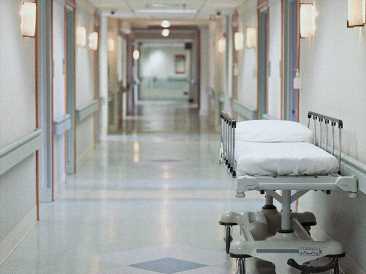 Healthcare disruption and emotional crises may have led to around a third of the 225,530 “excess deaths” in the United States between March 1 and August 1, 2020, a new study suggests. 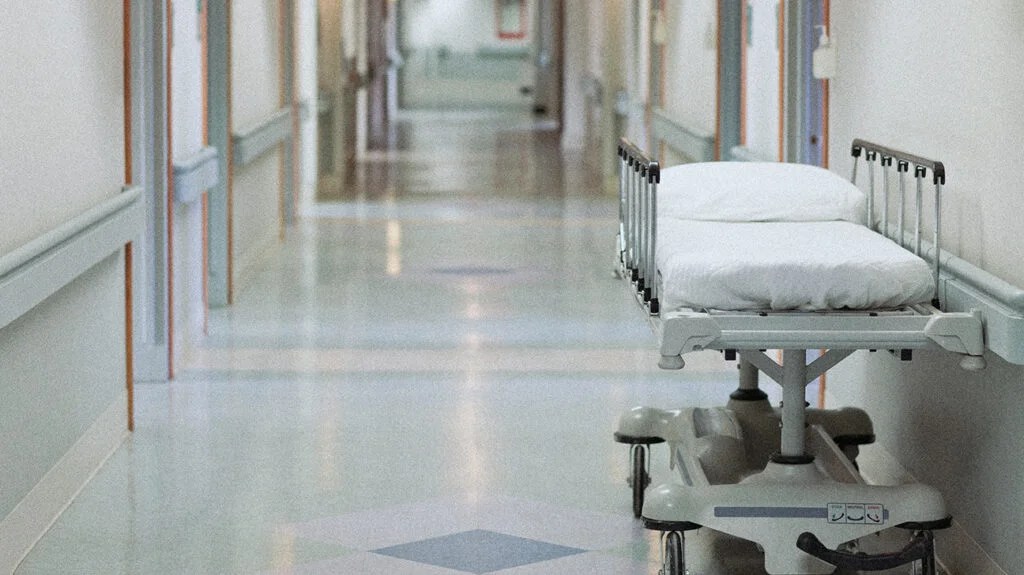 The study, from researchers at the Virginia Commonwealth University School of Medicine, in Richmond, and the Yale School of Public Health, in New Haven, CT, found a 20% increase in deaths, compared with predictions based on mortality rates of previous years.

But the scientists also found a substantial gap between the number of reported COVID-19 deaths and total number of excess deaths.

Delays in reporting COVID-19 mortalities and errors in the data may partly explain this gap, but the scientists believe that collateral damage from the pandemic was largely to blame.

The team’s findings have been published in JAMA.

“Some people who never had the virus may have died because of disruptions caused by the pandemic,” says Dr. Steven H. Woolf, the director emeritus of the Virginia university’s Center on Society and Health and first author of the study. “These include people with acute emergencies, chronic diseases like diabetes that were not properly cared for, or emotional crises that led to overdoses or suicides.”

The researchers found a significant increase in recorded deaths from dementia and heart disease in March and April, for example. And in June and July, coinciding with the second surge in COVID-19 cases in some states, there was a second increase in deaths due to dementia.

Dr. Woolf believes that the pandemic may also have indirect effects on mortality rates in the longer term. Rates of preventable early deaths may increase in the coming years as a result of disruptions in chemotherapy for cancer and delays in routine mammogram screening for breast cancer, for example.

Beyond excess mortality rates, Dr. Woolf says, there may be additional lasting harm to health and well-being.

“Many people who survive this pandemic will live with lifelong chronic disease complications. Imagine someone who developed the warning signs of a stroke but was scared to call 911 for fear of getting the virus. That person may end up with a stroke that leaves them with permanent neurological deficits for the rest of their life.”

As another example, he notes, diabetes complications that are not managed properly during the pandemic could lead to kidney failure.

Other health problems, such as emotional trauma, may also have gone untreated. Dr. Woolf says that he is particularly worried about the lasting psychological effects on children.

The researchers used data from the Centers for Disease Control and Prevention (CDC) and the Census Bureau to calculate expected deaths for each state between March 1 and August 1, 2020, then compared these figures with reported deaths.

The study builds on the team’s previous research, also published inJAMA, covering data from March 1 to May 1, 2020.

The new analysis incorporates the dates when some states lifted restrictions on social distancing. The findings suggest that lifting restrictions too soon in spring may have led to second surges in the summer, which are ongoing.

“States that experienced acute surges in April (and reopened later) had shorter epidemics that returned to baseline in May, whereas states that reopened earlier experienced more protracted increases in excess deaths that extended into the summer.”

They cite states such as Texas, Florida, and Arizona, which had escaped the worst of the pandemic in the spring but reopened early — on May 1, 4, and 8, respectively — and each experienced a protracted summer surge.

“We can’t prove causally that the early reopening of those states led to the summer surges. But it seems quite likely,” says Dr. Woolf.

“And most models predict our country will have more excess deaths if states don’t take more assertive approaches in dealing with community spread,” he adds. “The enforcement of mask mandates and social distancing is really important if we are to avoid these surges and major loss of life.”

The authors acknowledge that their analysis has some limitations. These include its reliance on provisional mortality data from the CDC, possible inaccuracies in death certificates, and the assumptions that they had made in creating their model.

Once the CDC have published more reliable, detailed figures, says Dr. Woolf, these will allow researchers to pinpoint the causes of the excess deaths and assess the wider effects of the pandemic on public health.

Another paper published this week in JAMA suggests that the toll of excess deaths has been greater in the U.S. than in any other comparable country with high COVID-19 mortality rates.

In addition, an editorial in the journal by Dr. Harvey V. Fineberg, president of the Gordon and Betty Moore Foundation, a research institute in Palo Alto, CA, concludes:

“When a pandemic reaches the health, social, and economic scale of COVID-19, regardless of the precise number of deaths that have occurred by a certain date, an intense, persistent, multipronged, and coherent response must be the order of the day and an urgent priority for the nation.”