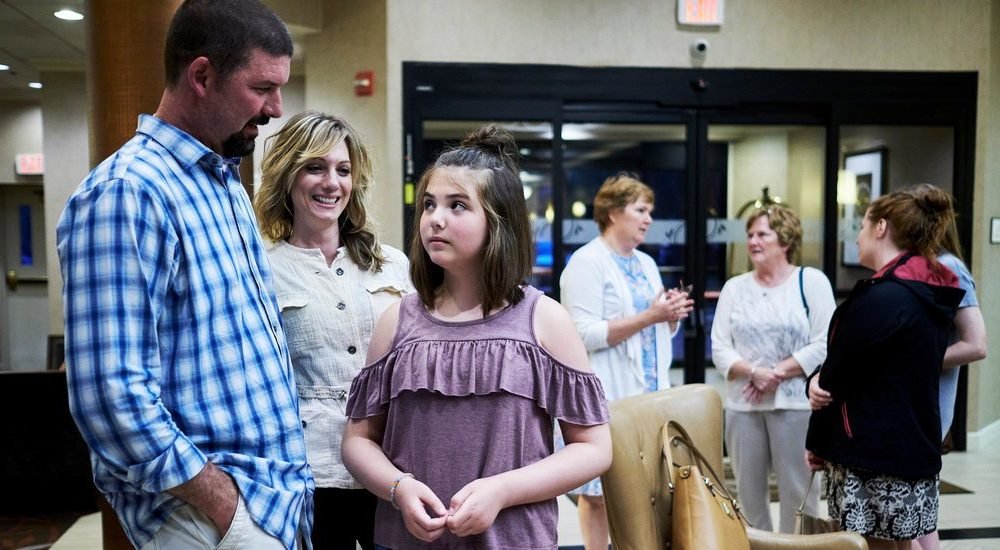 Radiotherapy, chemotherapy, and medical surgery are the most famous methods the patients had undergone in order to treat cancer. Aside from these medical treatments, we also urge people to live a healthy lifestyle to avoid further health complications. However, we also know that even with these two “proven” treatments, it is still not enough to treat our ailments. Like us human beings, viruses and tumors had also evolved and became resistant to medications and drugs. For all we know, what we deem as effective treatment today may no longer be working 5-10 years from now. That’s why scientists and medical professionals are constantly experimenting and researching to find new effective methods to treat cancer and other deadly ailments that’s been plunging our bodies. And this year, the FDA finally approved a new medical process to treat cancer: the second-gene alteration.

This Wednesday, the Food and Drug Administration approved the method of rebooting a patient’s gene in order to produce immune cells to kill cancer. Also known as the second-gene alteration, this new therapy was made by Kite Pharma. This new cancer treatment was tested on adults with aggressive forms of blood cancer, who had once undergone two regimens of chemotherapy that eventually failed. 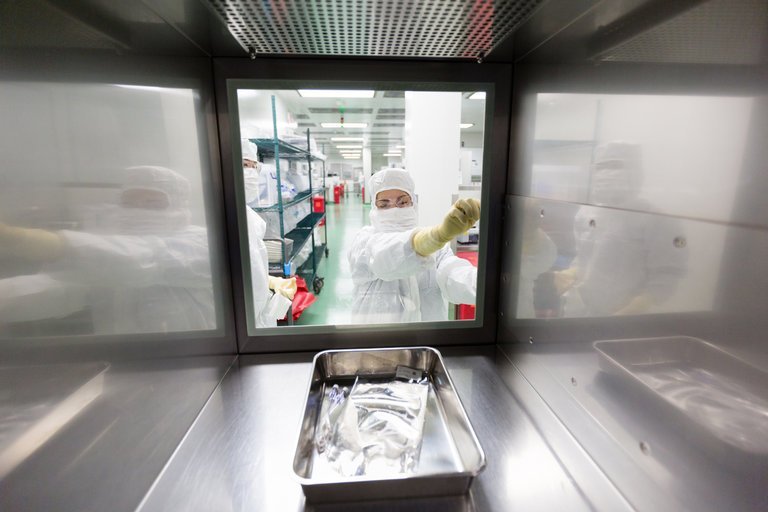 The gene treatment aims to transform the patient’s cells into a “living drug” which in turn attacks the cancer cells. This immunotherapy is possible by injecting drugs or tinkering your genetic composition in order to boost your immune cells to fight diseases. With second-gene alteration, it aims to attack your cancer cells on a core and molecular level to treat your disease. In some cases, this therapy had paved a road to long remissions. In fact, 80% of the patients they’ve tested have recovered from non-Hodgkin’s lymphoma, in which at that time, they didn’t have other options of medical treatment but to undergo Yescarta.

“The results are pretty remarkable,” said Dr. Frederick L. Locke, a specialist in blood cancers at the Moffitt Cancer Center in Tampa, and a leader of a study of the new treatment. “We’re excited. We think there are many patients who may need this therapy.”

The Yescarta treatment (a.k.a second-gene alteration) was originally developed by National Cancer Institute led by Dr. Steven Rosenberg until the institute entered a partnership agreement with Kite in 2012. The latter company sponsored the research development and in turn, they acquired the rights to commercialize the results. However, as the team made a remarkable result, Kite was acquired by another giant company Gilead for $11.9 million. 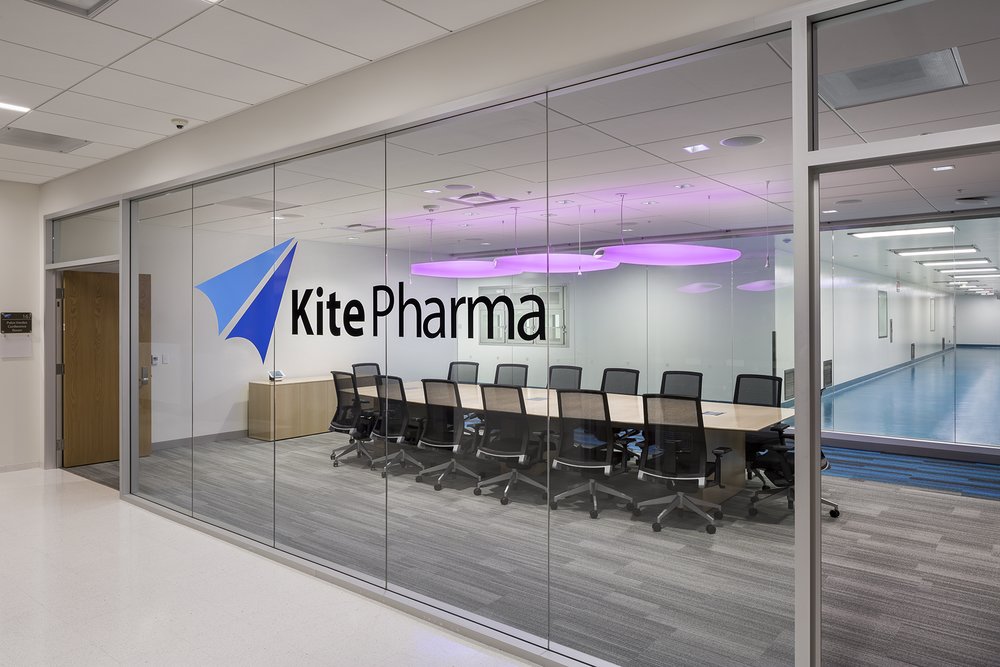 Now that the company was successful in their experiments, they presented their findings to the FDA in hopes to get their approval. They are positive that it’ll help around 3,500 patients in the United States per year to treat their cancer diseases. Although, the cost may be quite expensive for each patient since it goes around $373,000 since the dose will be infused to your veins and it has to be manufactured individually for each patient, depending on the type of cancer that has infected their bodies.

The FDA, on the other hand, gave their approval for the production of the treatment. The department is also positive that this new medical breakthrough will be the key to lowering the death rates of the country.

“Today marks another milestone in the development of a whole new scientific paradigm for the treatment of serious diseases,” the F.D.A. commissioner, Dr. Scott Gottlieb, said in a statement. “In just several decades, gene therapy has gone from being a promising concept to a practical solution to deadly and largely untreatable forms of cancer.”

Since this medical therapy was just newly introduced to the public, the medical team who was behind the project is still careful about choosing the candidates as well as conducting the therapy. The side effects of the said therapy can be life-threatening and they can appear in a form of high fevers, crashing blood pressure, neurological problems, and lung congestions. In fact, it was also unfortunate to say that 2 of their tested patients died from this therapy. The team claims that the doctors are managing better to lessen or eliminate the side effects as they gain training and experience over time. This is also the reason why they will produce the therapy gradually to few companies and medical institutions, until such time that the second-gene alteration therapy will be accepted by the mass public while minimizing and managing its side effects.

“Ten to 15 authorized institutions will be ready to go at the time of the launch,” a spokeswoman for Kite, Christine Cassiano, said. “In 12 months, we expect to have 70 to 90. There’s a lot that goes into it, making sure each institution is ready to go.”