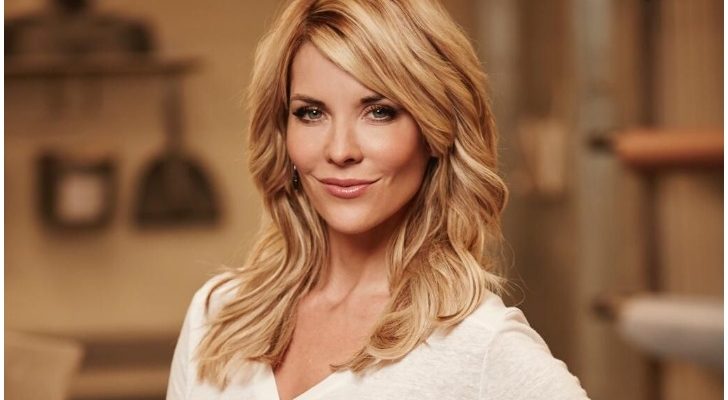 Television star McKenzie Westmore is no different from others if we talk about the insecurities that anyone may feel due to a health problem, especially when there is a possibility that our career may be affected.

The actress was merely 10 years old when she came to know about having Tourette Syndrome and for almost 31 years, she kept it a secret that was only known by her parents, spouse, and son. The main reason she never felt like talking about the problem was that it is often misunderstood by people, and most of the times the person struggling with it becomes the topic of a joke.

During the early years, the former cast member of Passions was not only bullied by other children but also had to face her mother’s scolding due to her uncontrollable tics. However, when she was diagnosed with the syndrome, her mother felt extremely guilty to have chastised her for something that was beyond her control. Tics can be vocal where a person makes a squeaking noise similar to that of a mouse, and then there are facial tics where they crinkle their eyebrows, without having any control over these actions that occur due to a disorder in the nervous system.

The one thing that helped McKenzie cope with this challenge was her interest in acting and being on stage worked as a medication for her after she joined a performing arts school. In the later years though, when she decided to build a full-time career in acting, there was a nervousness about being betrayed by her tics.

After all these years of keeping the syndrome under wraps, she finally changed her mind once she worked in a film called Goodbye Dessa – a short movie created by a friend of hers. McKenzie found out that most of the team members had some sort of disability and that was when she realized the need to speak on behalf of all those who have Tourette’s. Now that she has finally opened up about it, she is hopeful that better research will be carried out in this area and maybe not everybody will have to feel insecure because of this condition.