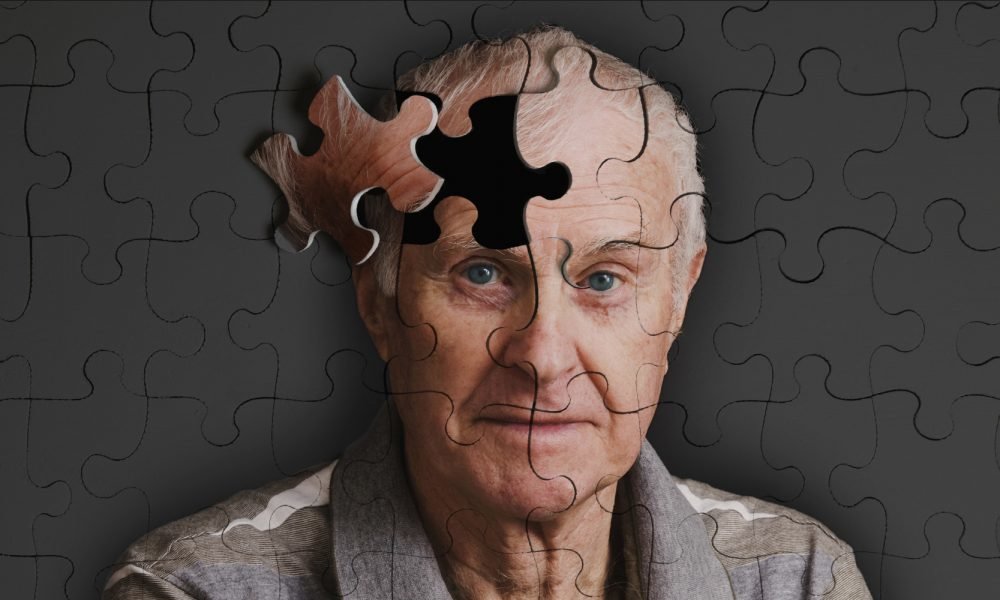 In case you didn’t already know, Alzheimer’s is a disease that robs people of their memory. At first, people have a hard time remembering recent events, though they might easily recall things that happened years ago. People with Alzheimer’s might forget their loved ones. They might forget how to dress, feed themselves, and use the toilet. This disease makes the brain tissue break down over time and it usually happens to people over the age of 65.

First, it must be emphasized that the effects of the disease are similar in all its forms, but each form is distinct. These Alzheimer’s varieties include the following:

This happens to people who are younger than age 65. Scientists have found a few ways in which early onset Alzheimer’s is different from other types of the disease. People who have it tend to have more brain changes that are linked with Alzheimer’s.

This is the most common form of the disease, which occurs in people age 65 and older. It may or may not be genetic. So far, researchers haven’t found a particular gene that causes it.

Scientists believe that for most people, Alzheimer’s disease is caused by a combination of genetic, lifestyle, and environmental factors that affect the brain over time. Less than 5 percent of the time, Alzheimer’s is caused by specific genetic changes that virtually guarantee that a person will develop the disease. 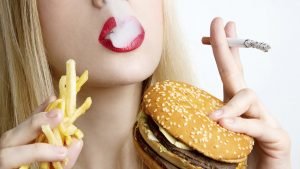 Age is the single most significant factor in the development of Alzheimer’s disease. The likelihood of developing the condition doubles every five years after you get to 65 years of age.

The genes you inherit from your parents can contribute to your risk of developing Alzheimer’s disease.

People with Down Syndrome are at a higher risk of developing Alzheimer’s disease.

People who have suffered on or more severe head injuries have found to be at higher risk of developing Alzheimer’s.

Research shows that several lifestyle factors and conditions associated with cardiovascular disease can increase the risk of Alzheimer’s disease.

HOW TO PREVENT ALZHEIMER’S DISEASE

Researchers have found out that the consumption of fruit and vegetable juices are associated with a decreased incidence of Alzheimer’s over seven to nine years of follow-up.

Hypertension appears to be associated with an increased risk of high blood pressure as well as Alzheimer’s disease.

Do you know someone who is suffering from Alzheimer’s? Share this article